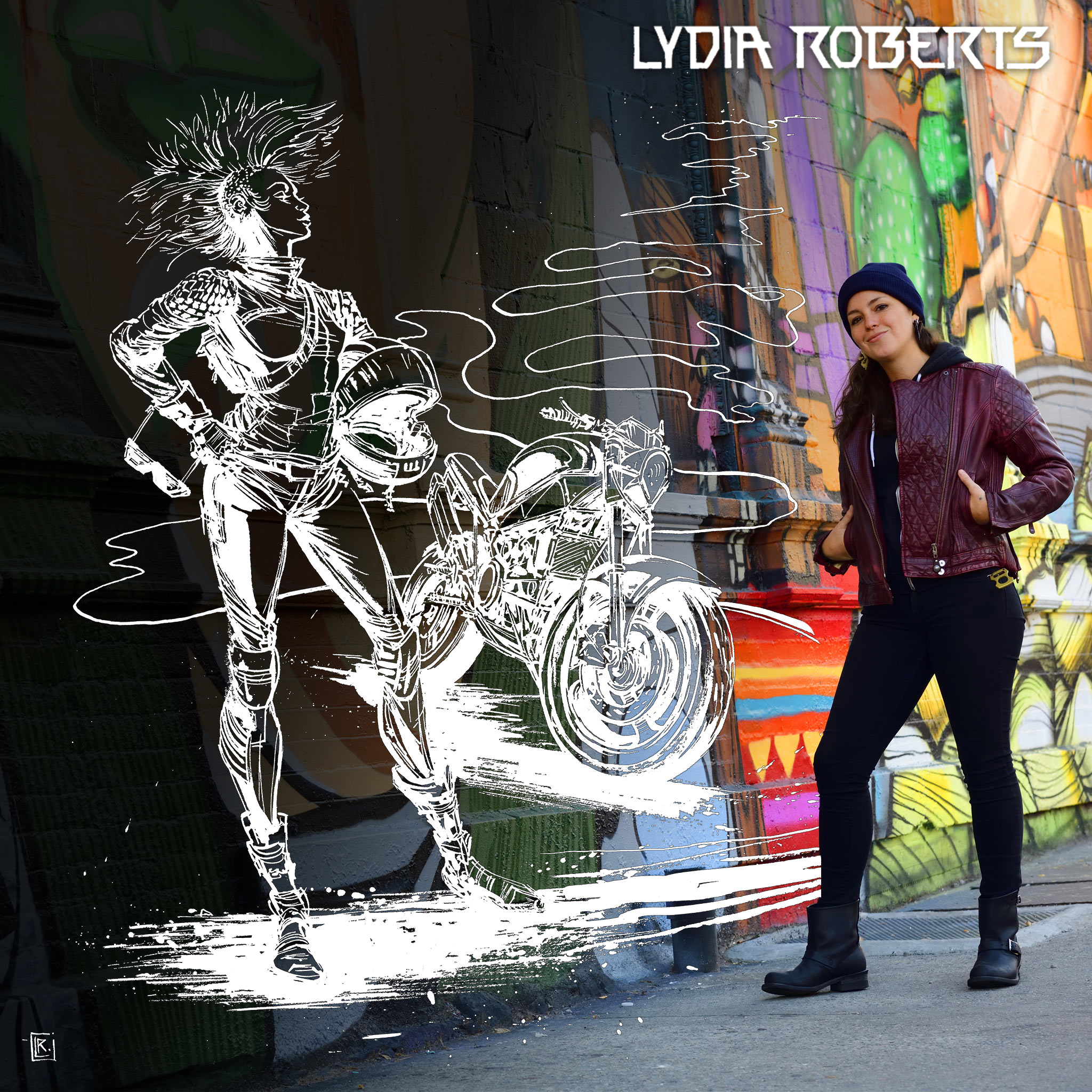 Art from Lydia Roberts (aka Lydia Robotica) has graced posters and merchandise from several East Coast moto events over the past few years since she took up riding in 2014 ... the annual Over and Out Dirt Bike and Dual Sport Woman's Campout as well as a host of shindigs at Motorgrrl Garage in Williamsburg.

"Over the years I’ve done different projects and series focusing on motorcycles and cars, but since learning to ride I realize I end up doing even more drawings of bikes now," the 31-year-old Brooklyn-based artist and moto enthusiast says. "Besides my comic work or other illustrations, I’ve been enjoying doing flyers and t-shirts for moto events ... or portraits of riders stunting around. I like making things in general, (but) motorcycles are just particularly satisfying things to draw and depict."

Roberts' work runs the gamut from sci-fi and fantasy/horror-based storylines to self-published comics depicting riders, taking life to the extreme. 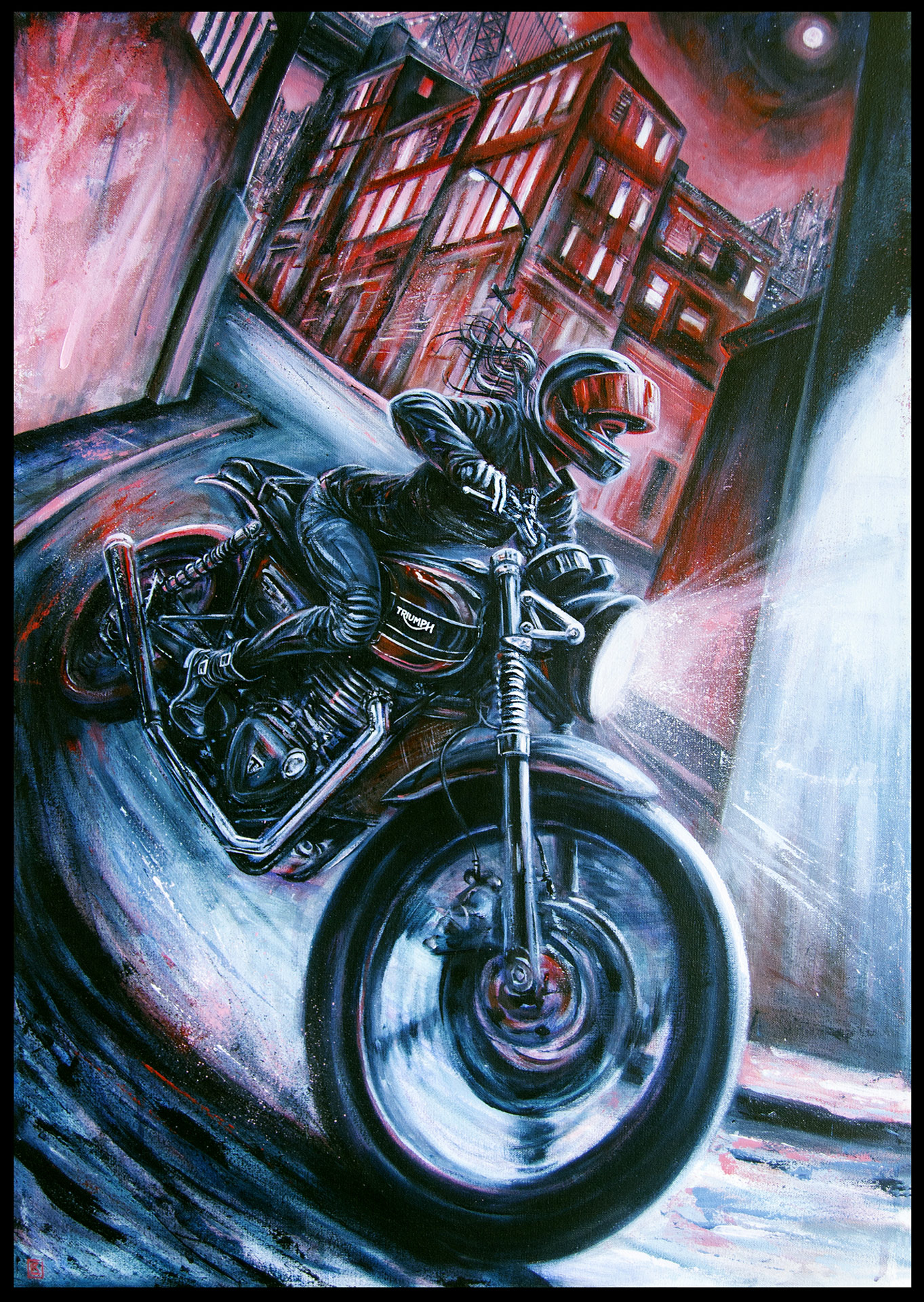 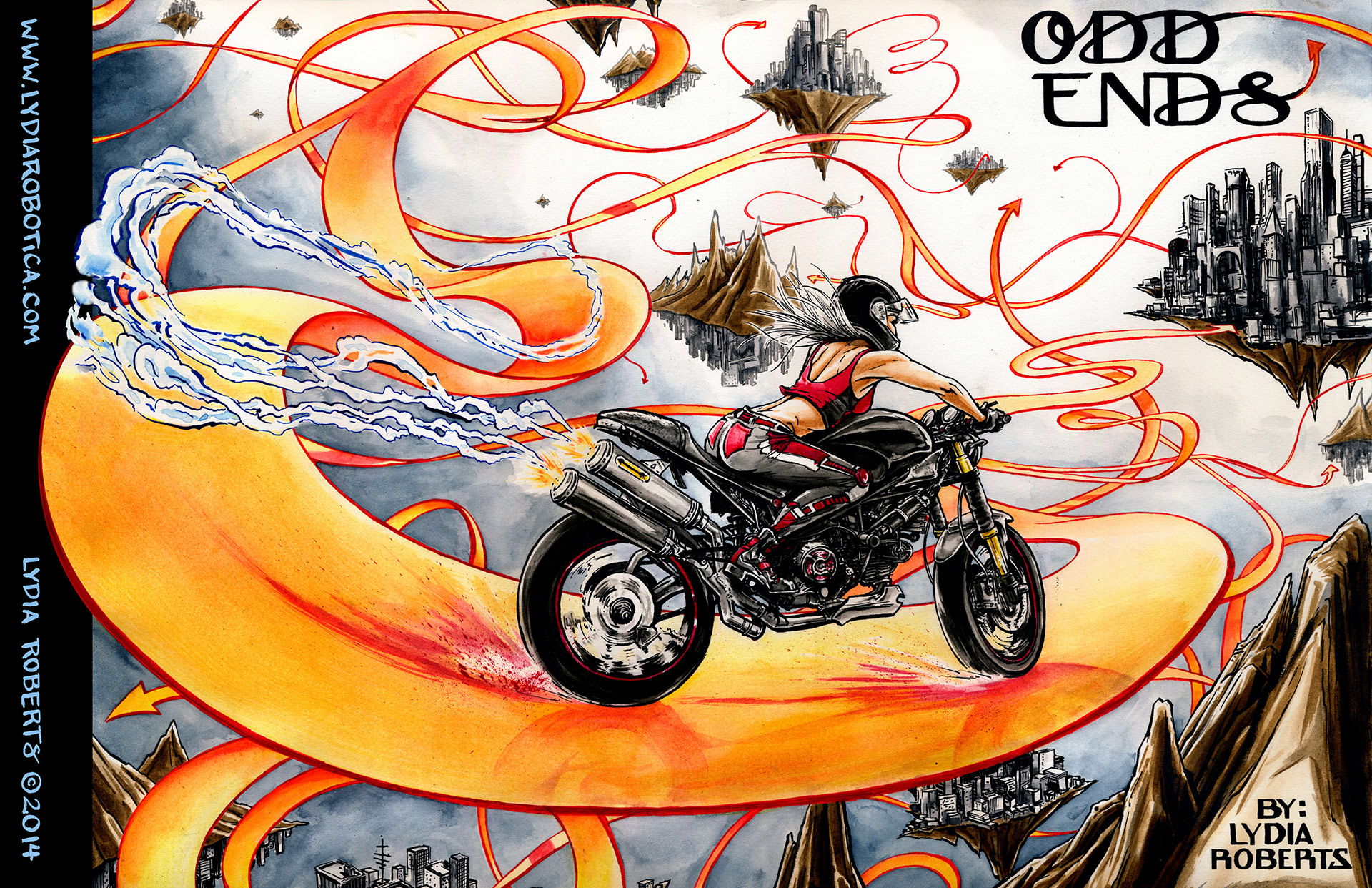 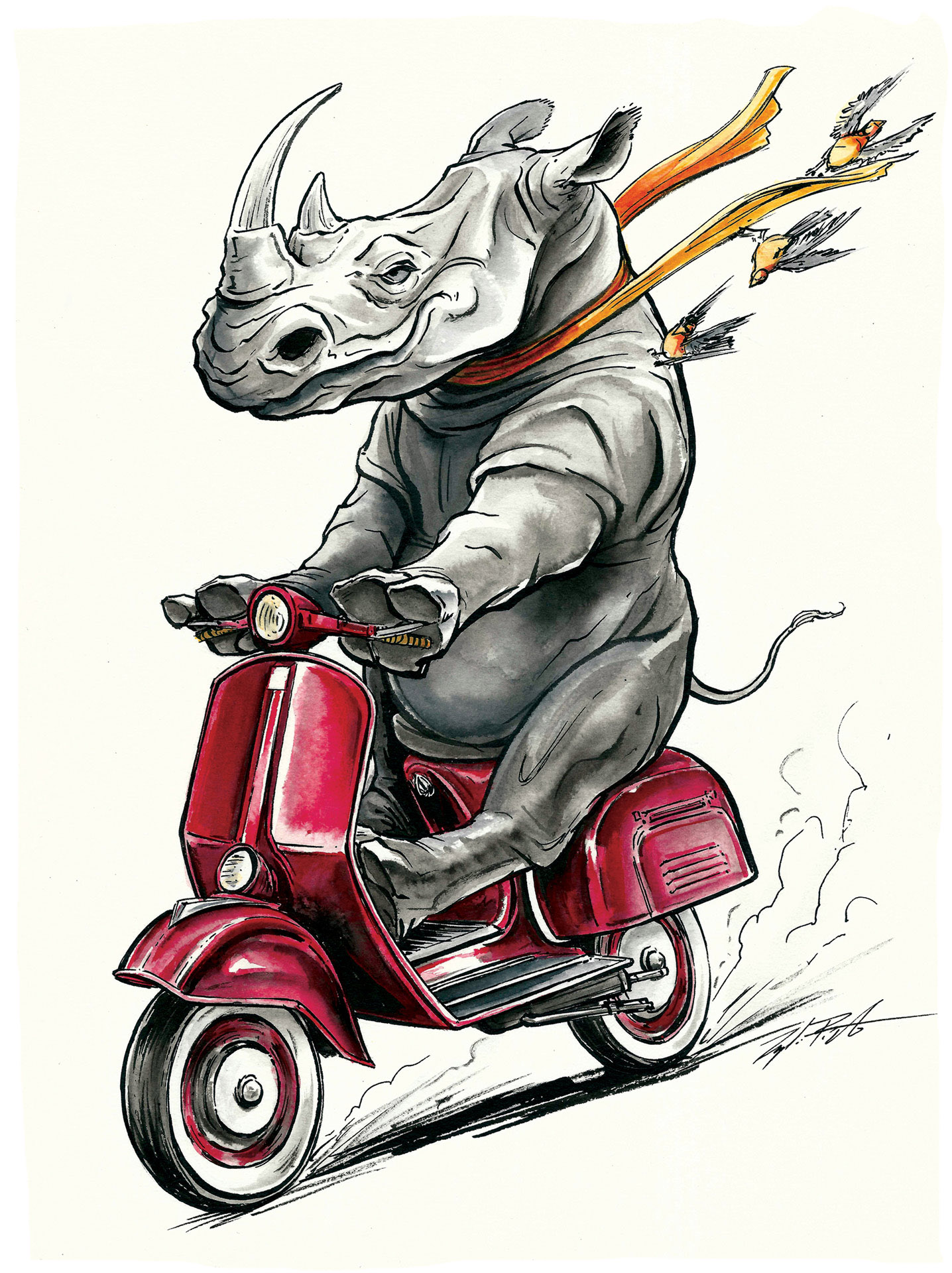 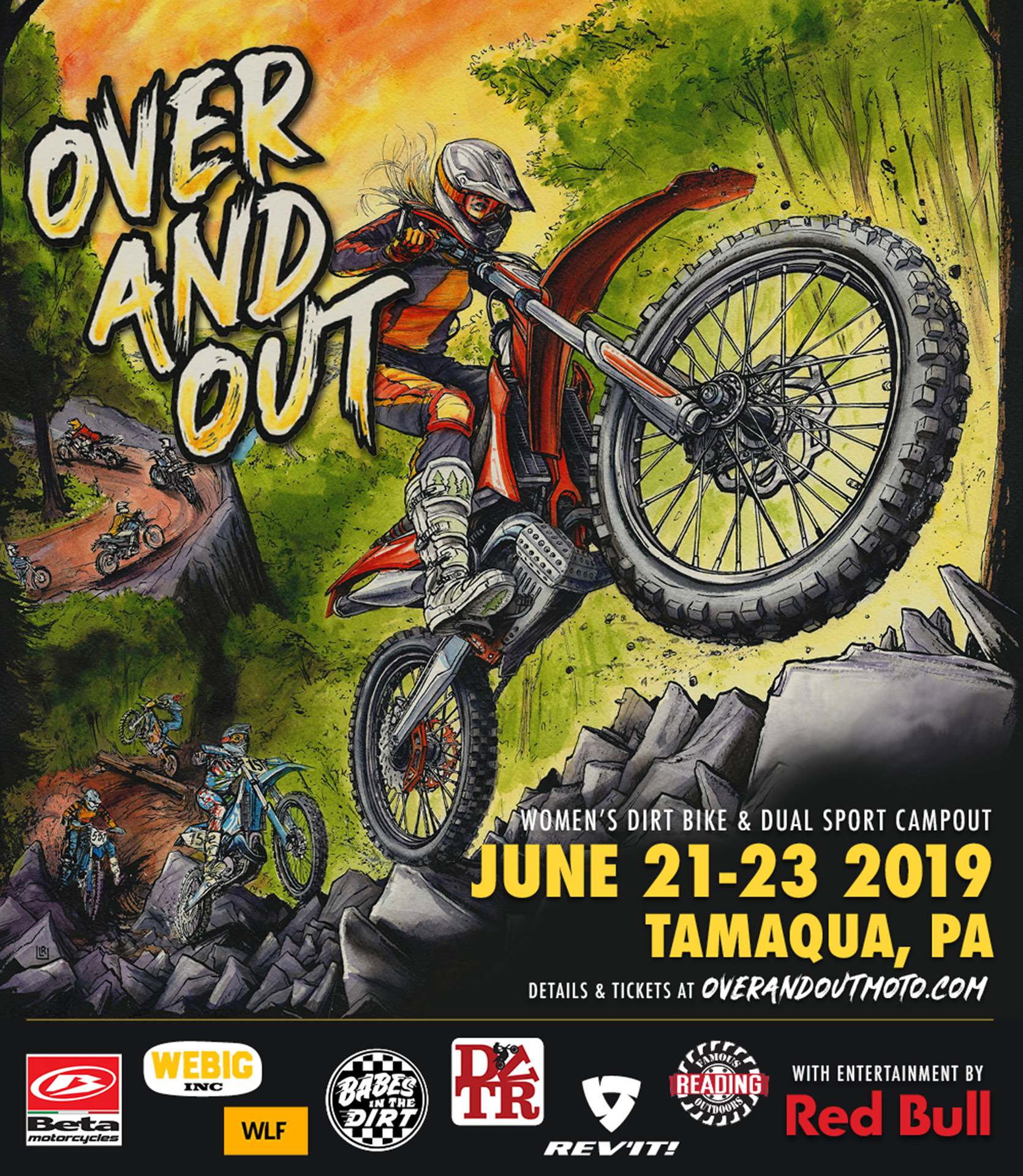 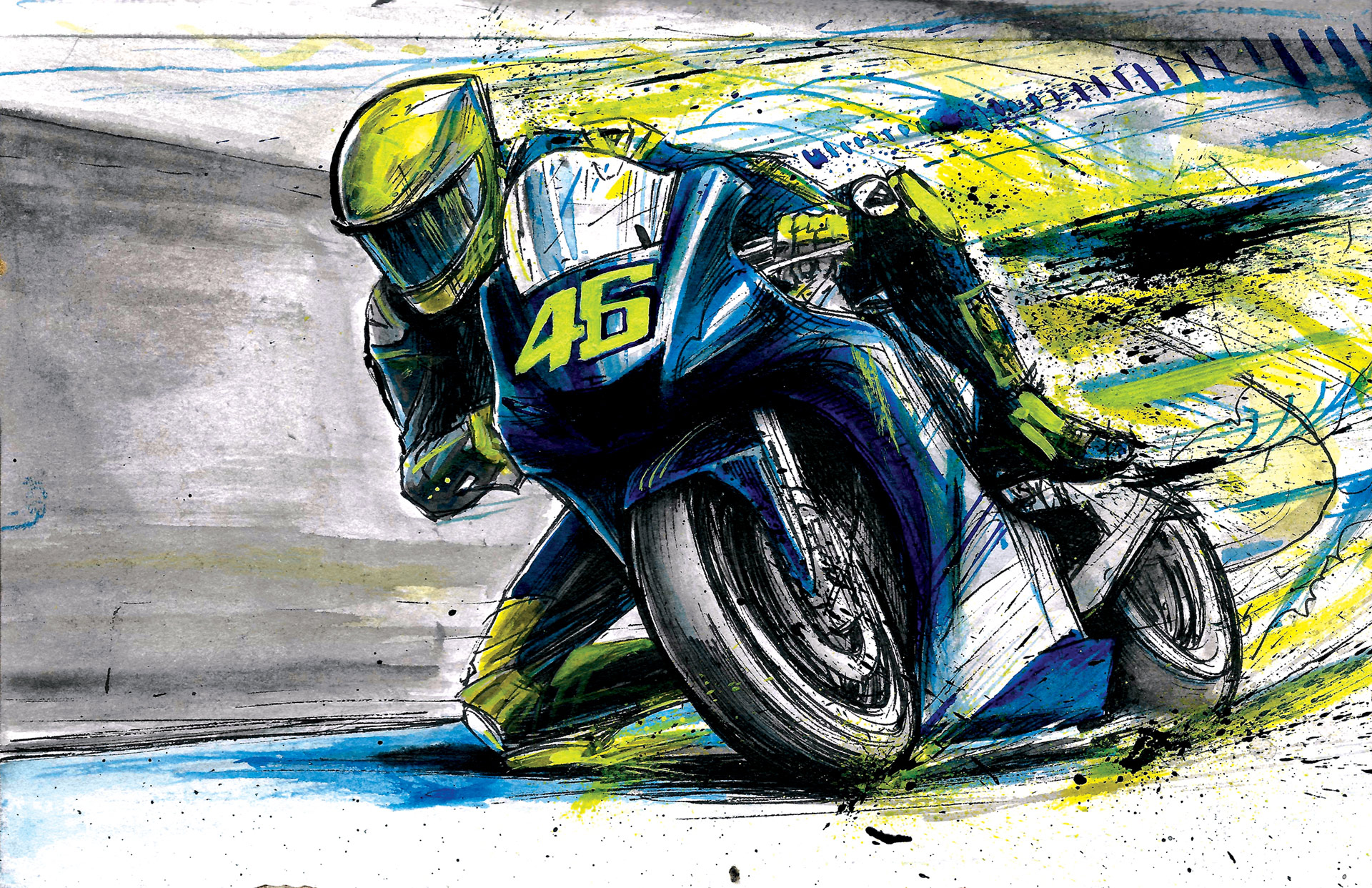 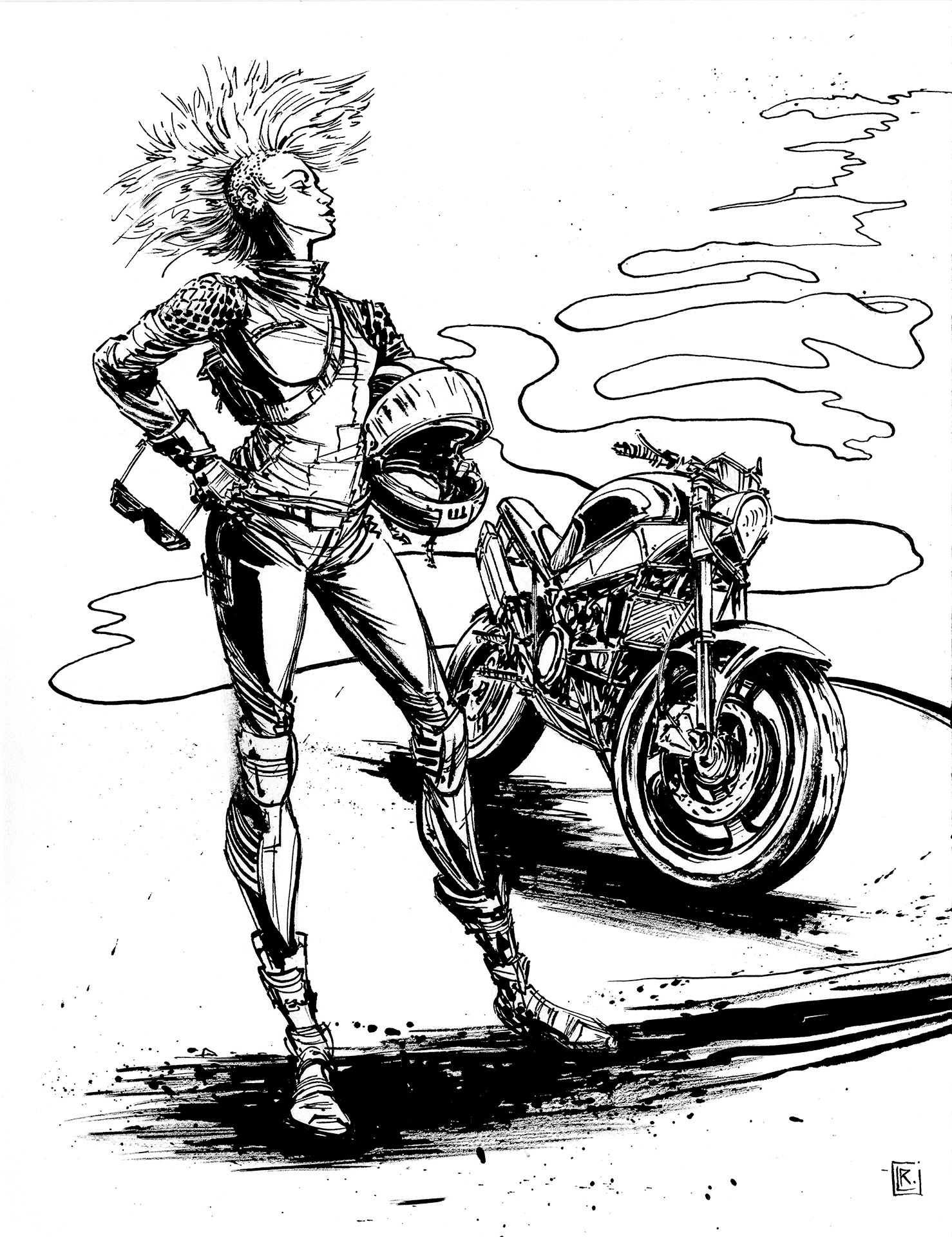 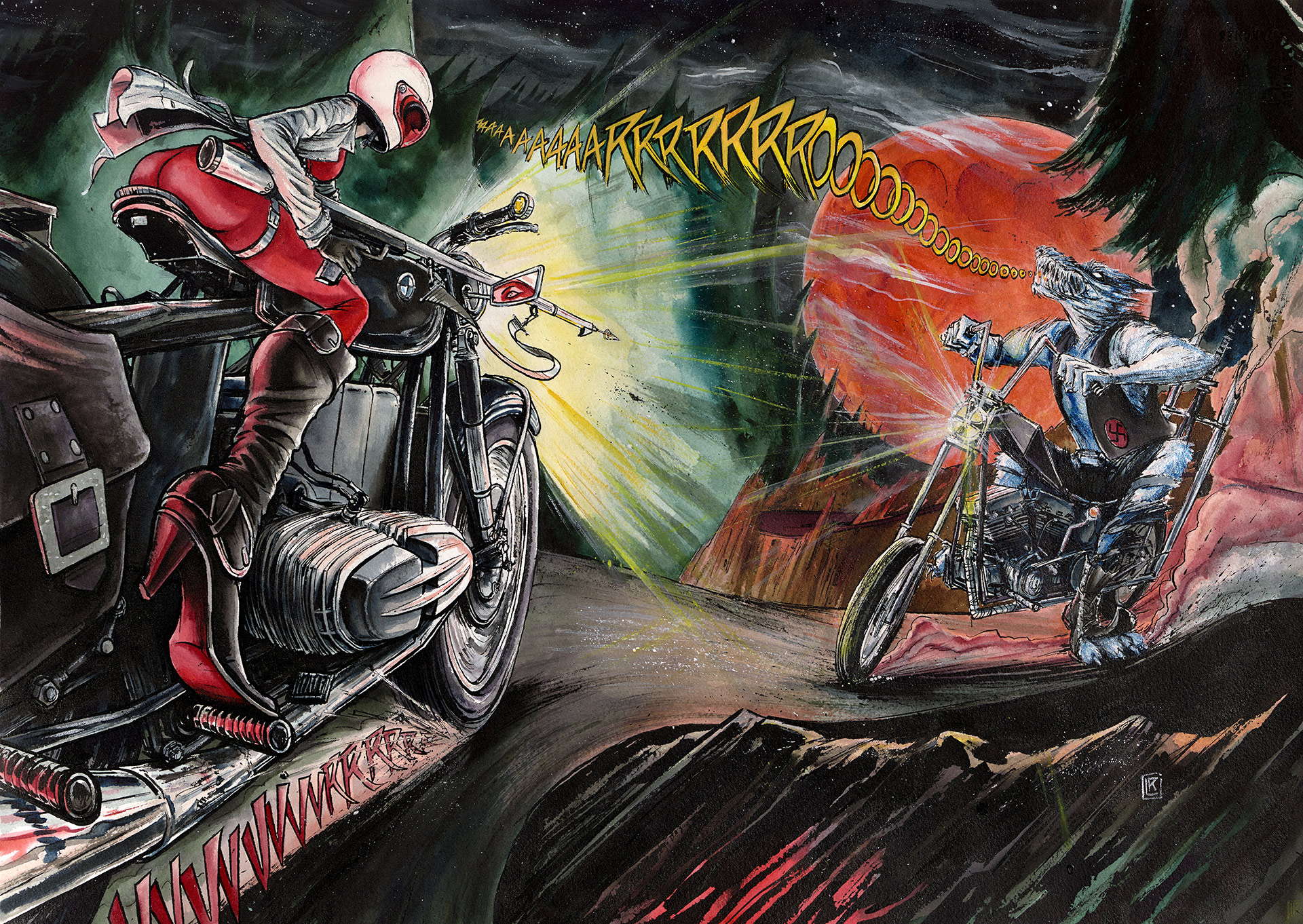 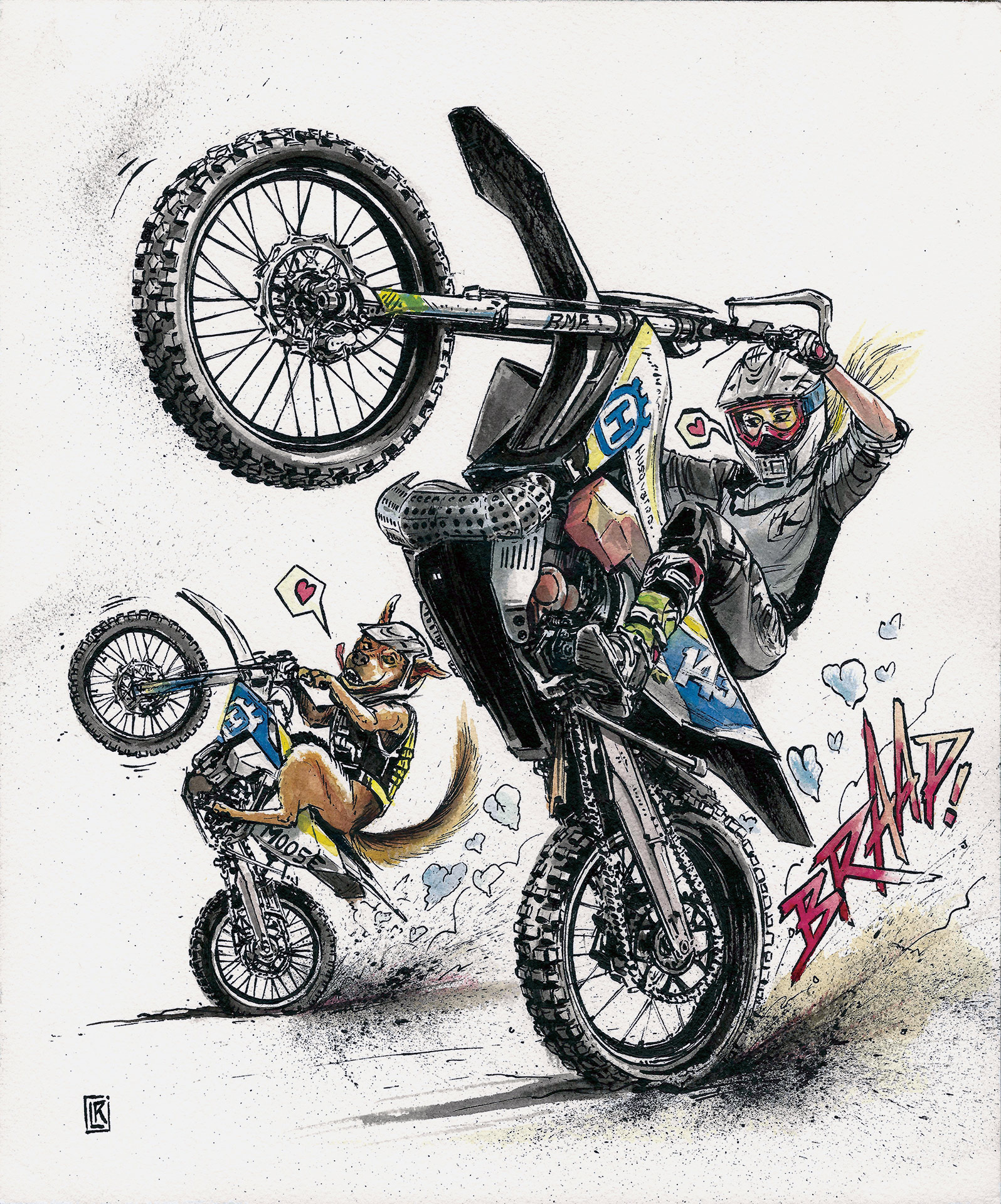 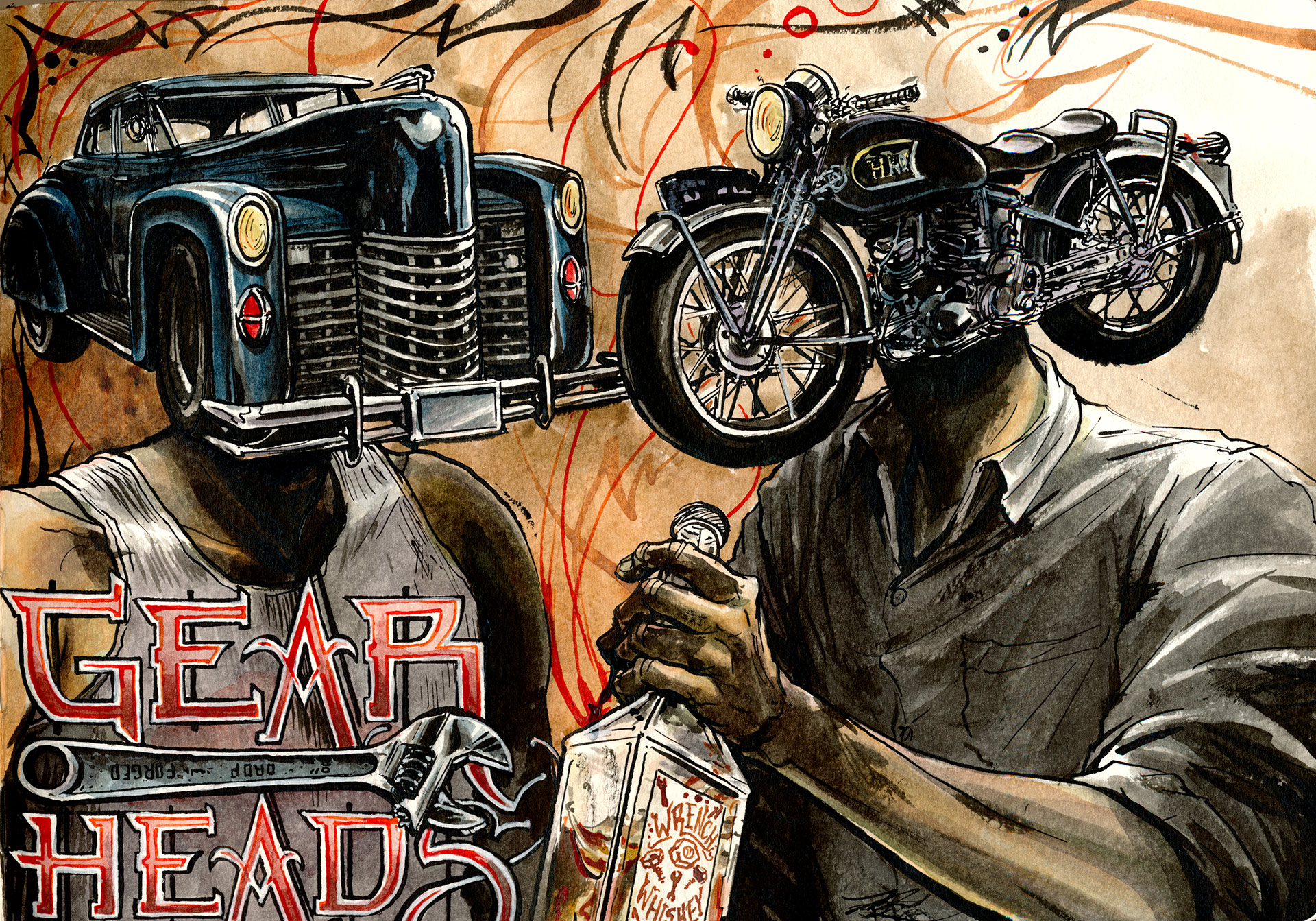 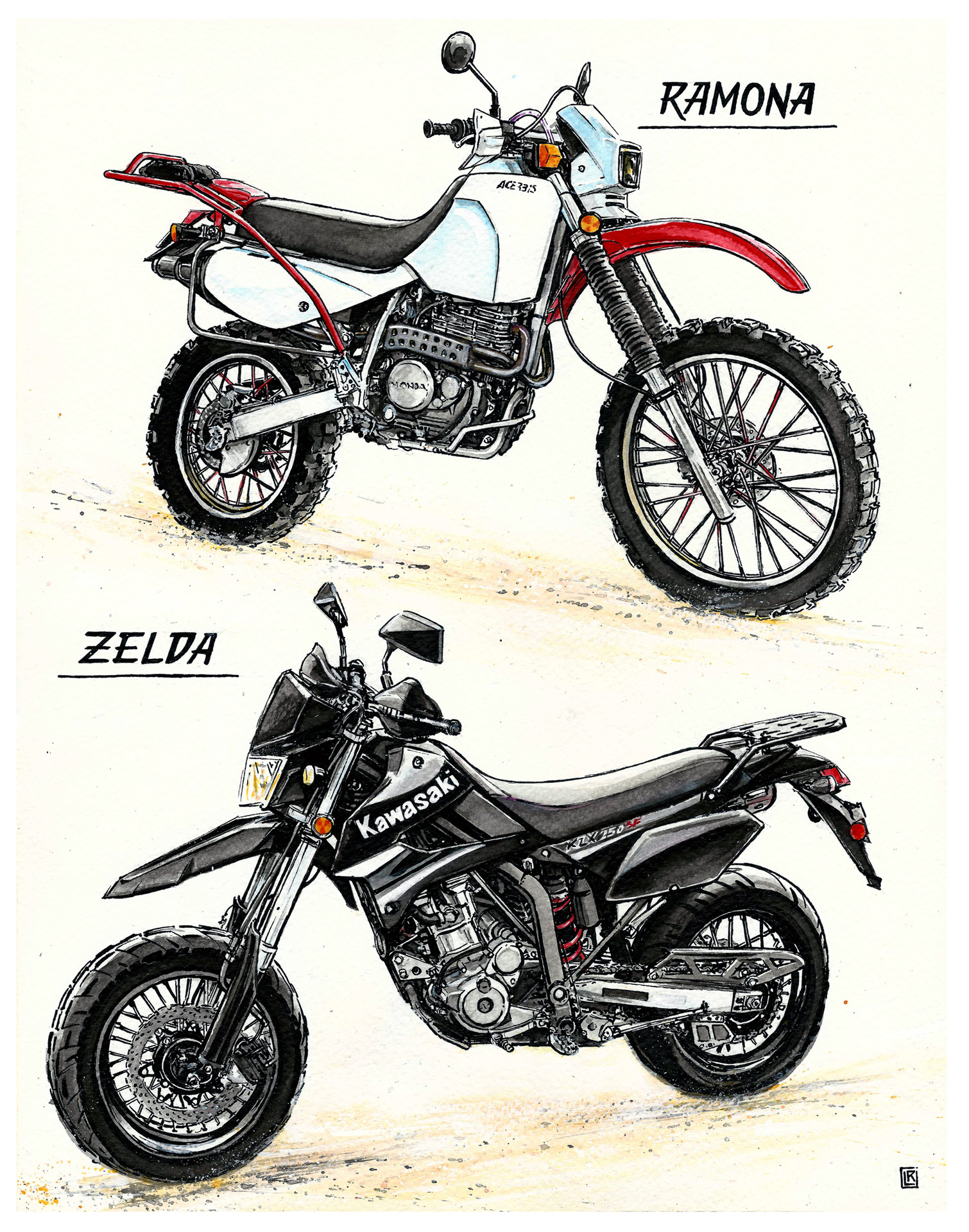 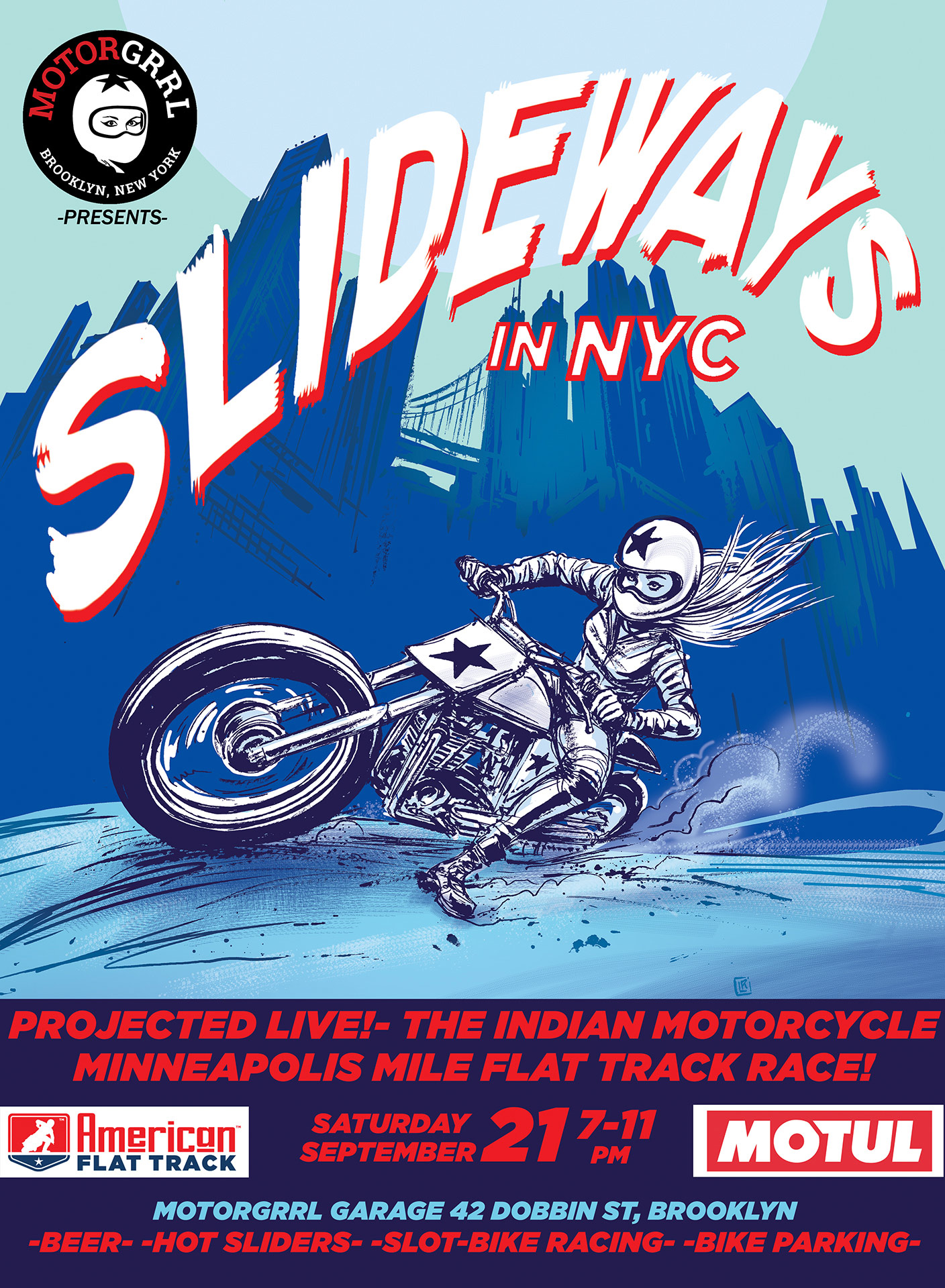 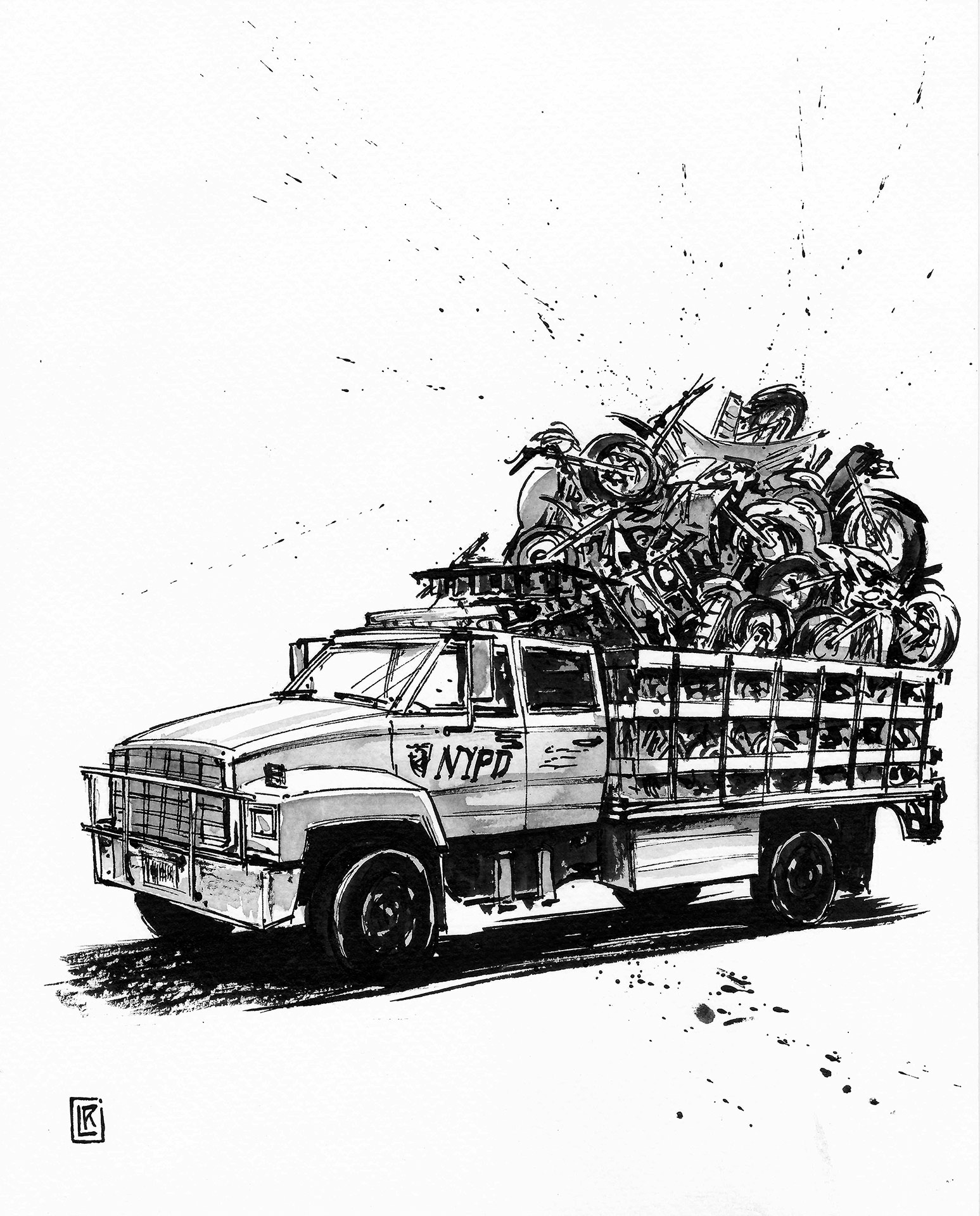 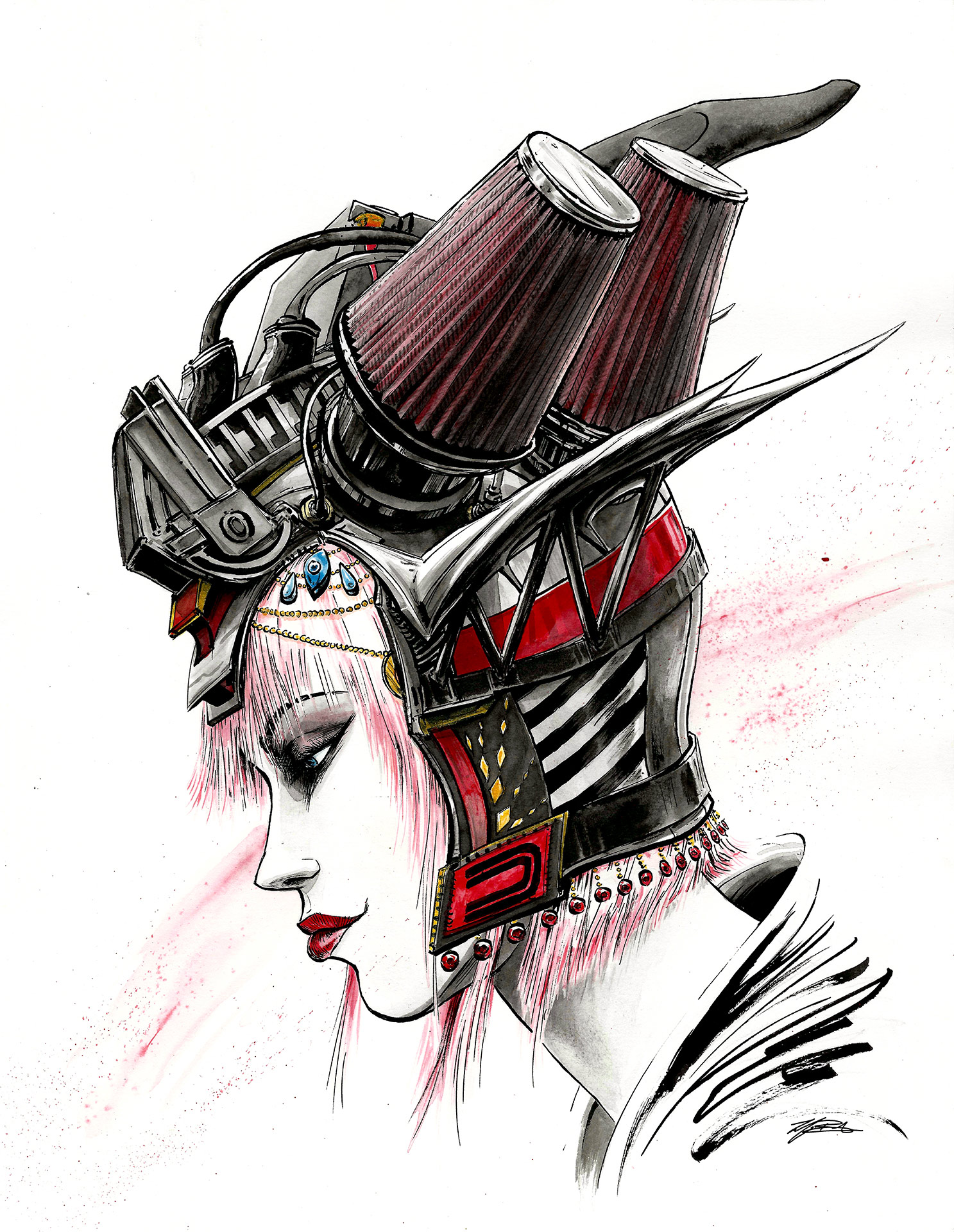 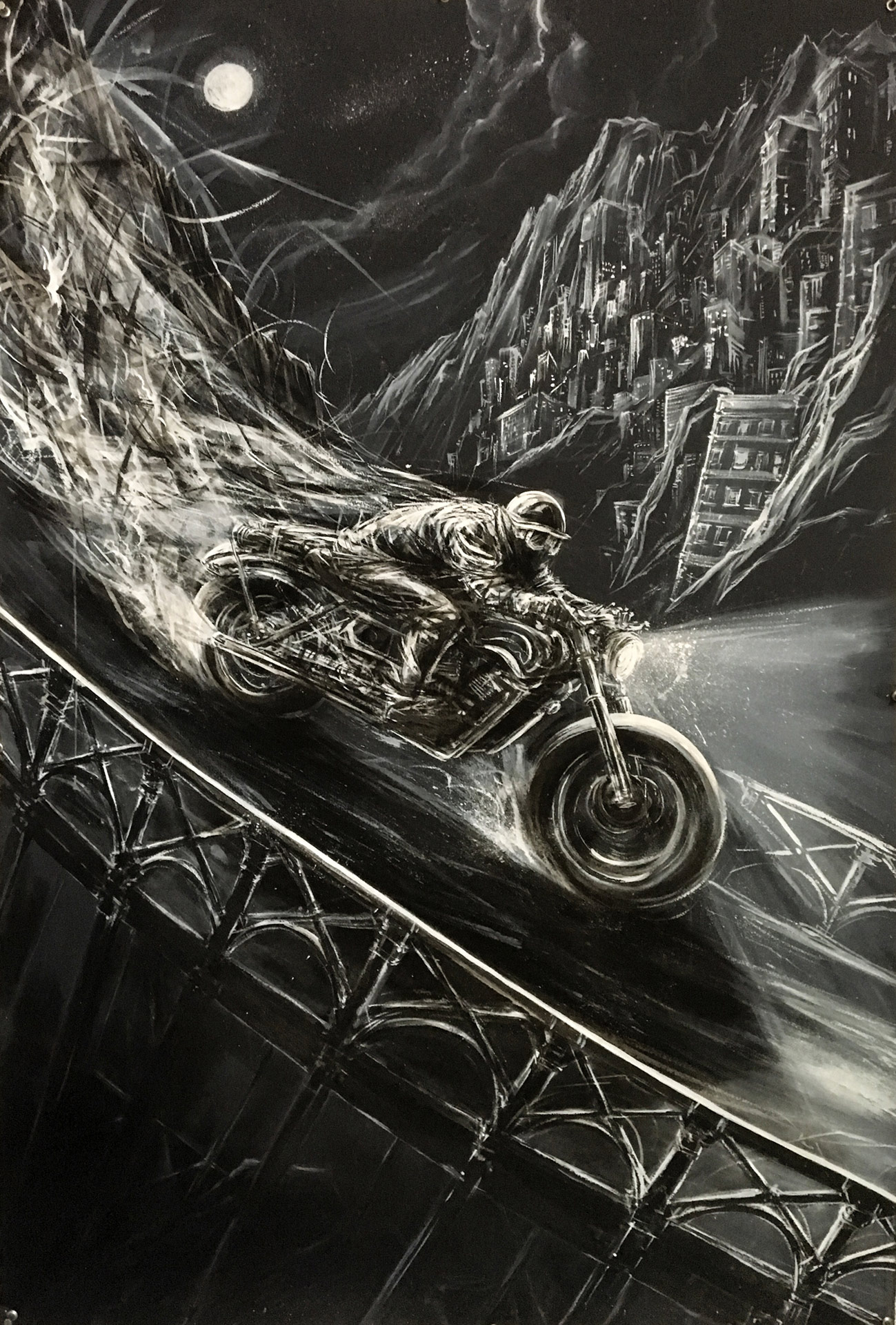 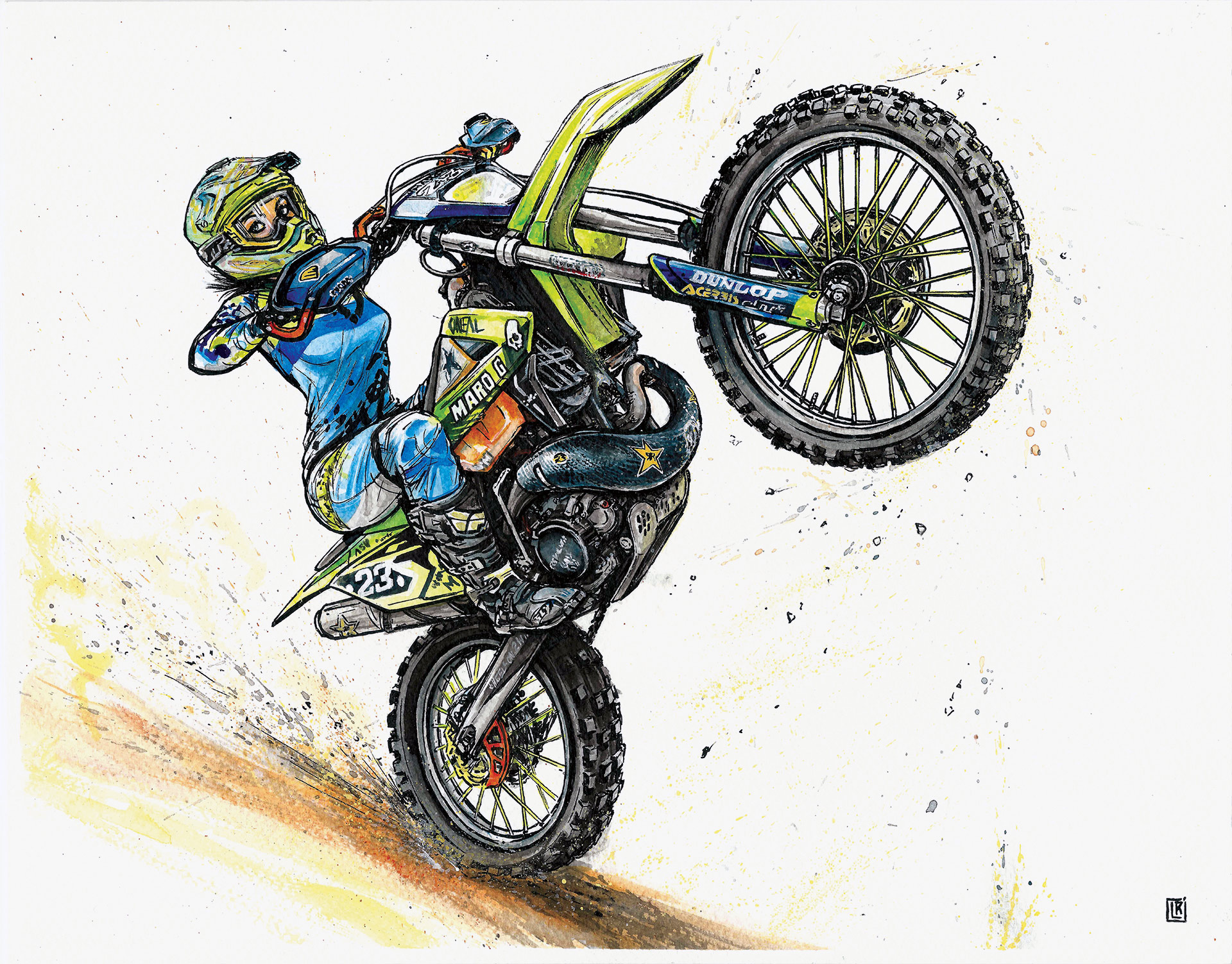 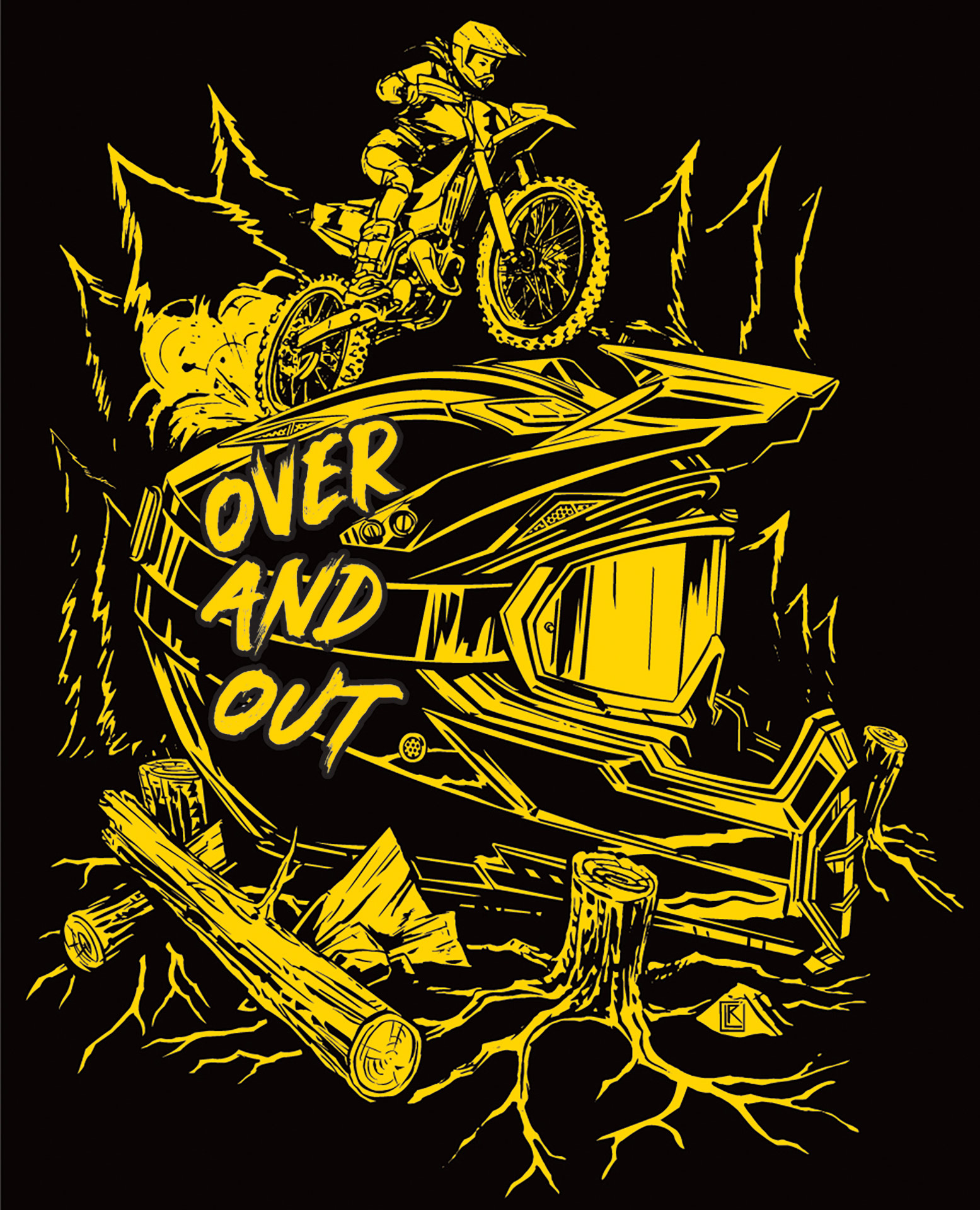 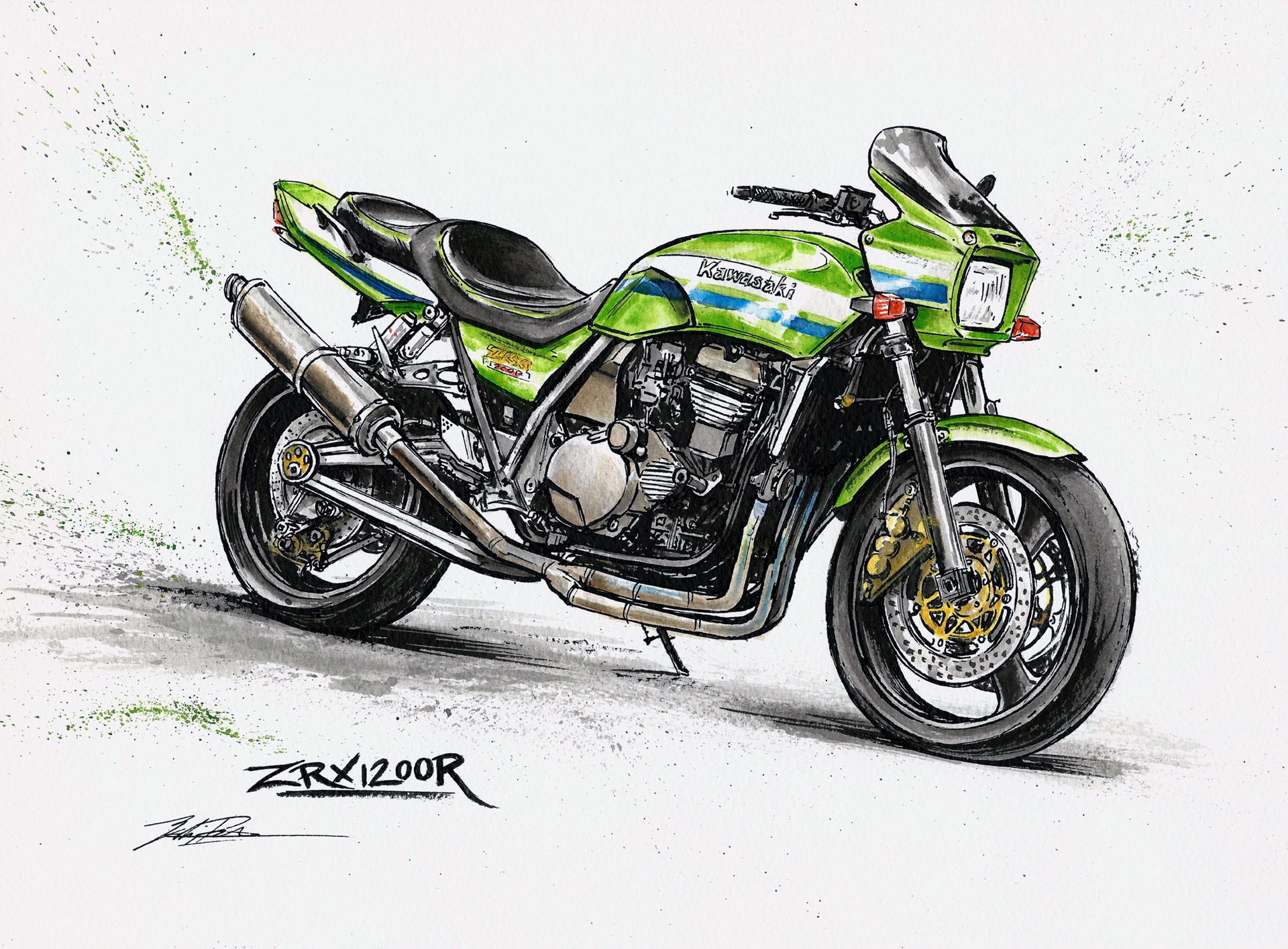 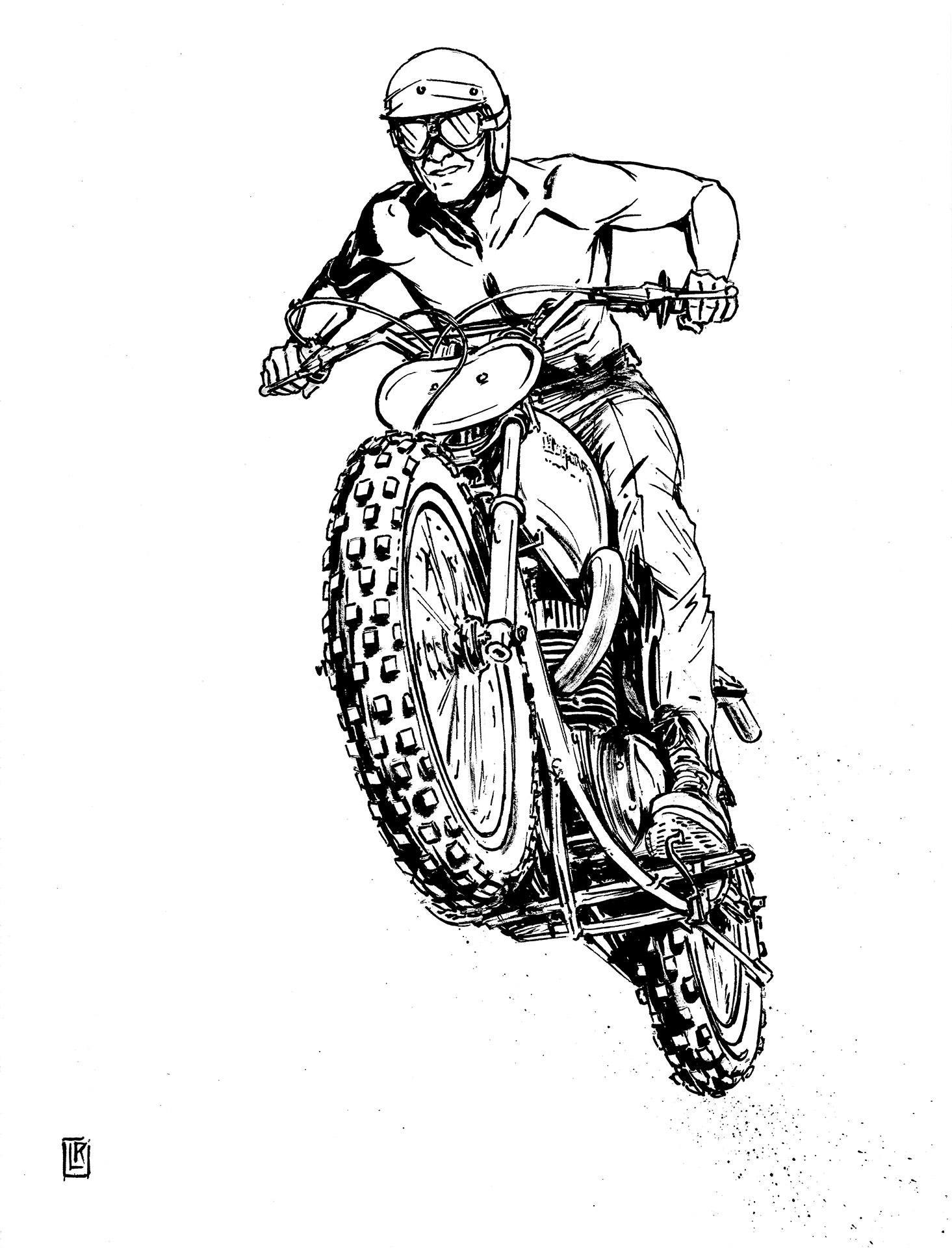 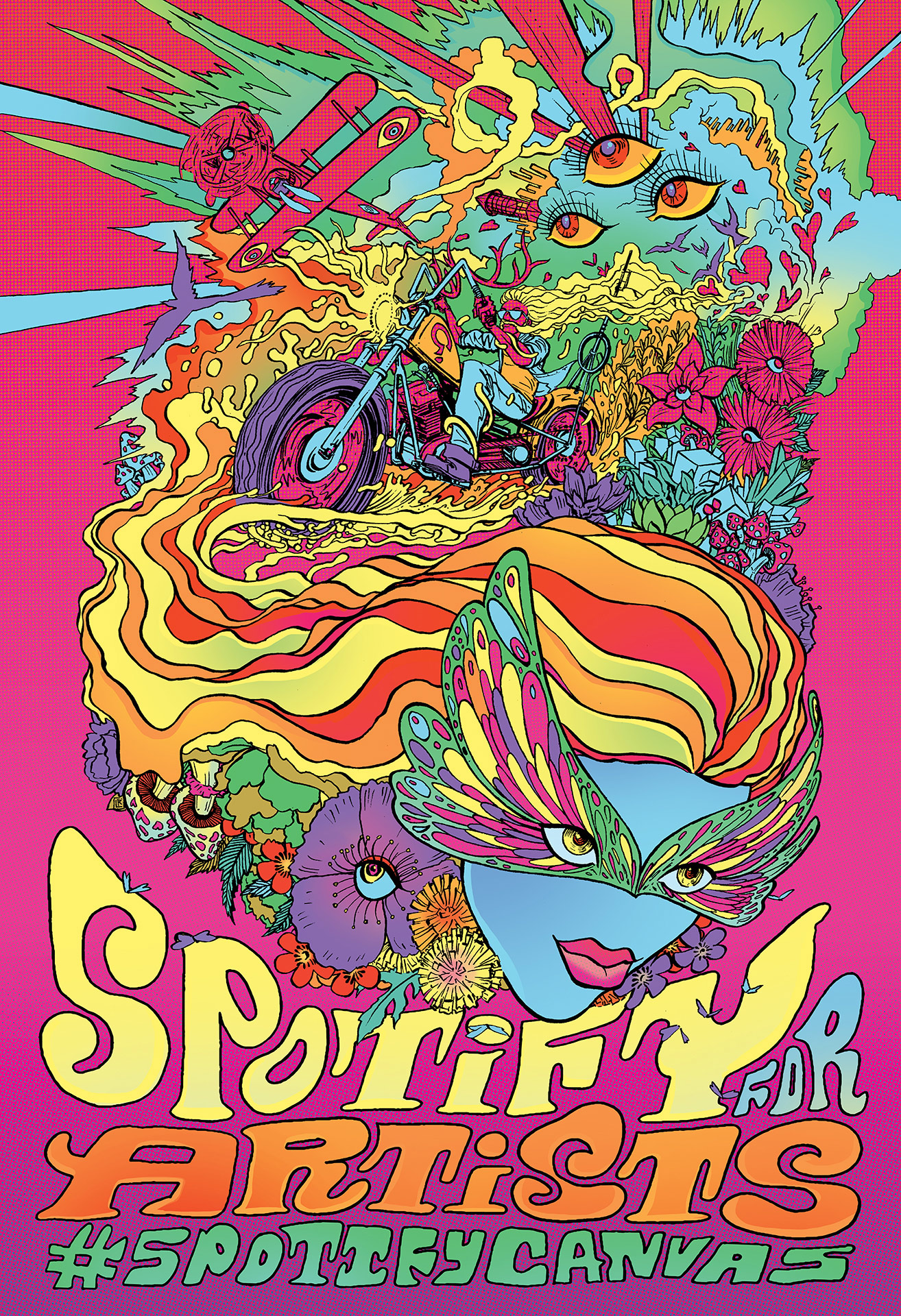 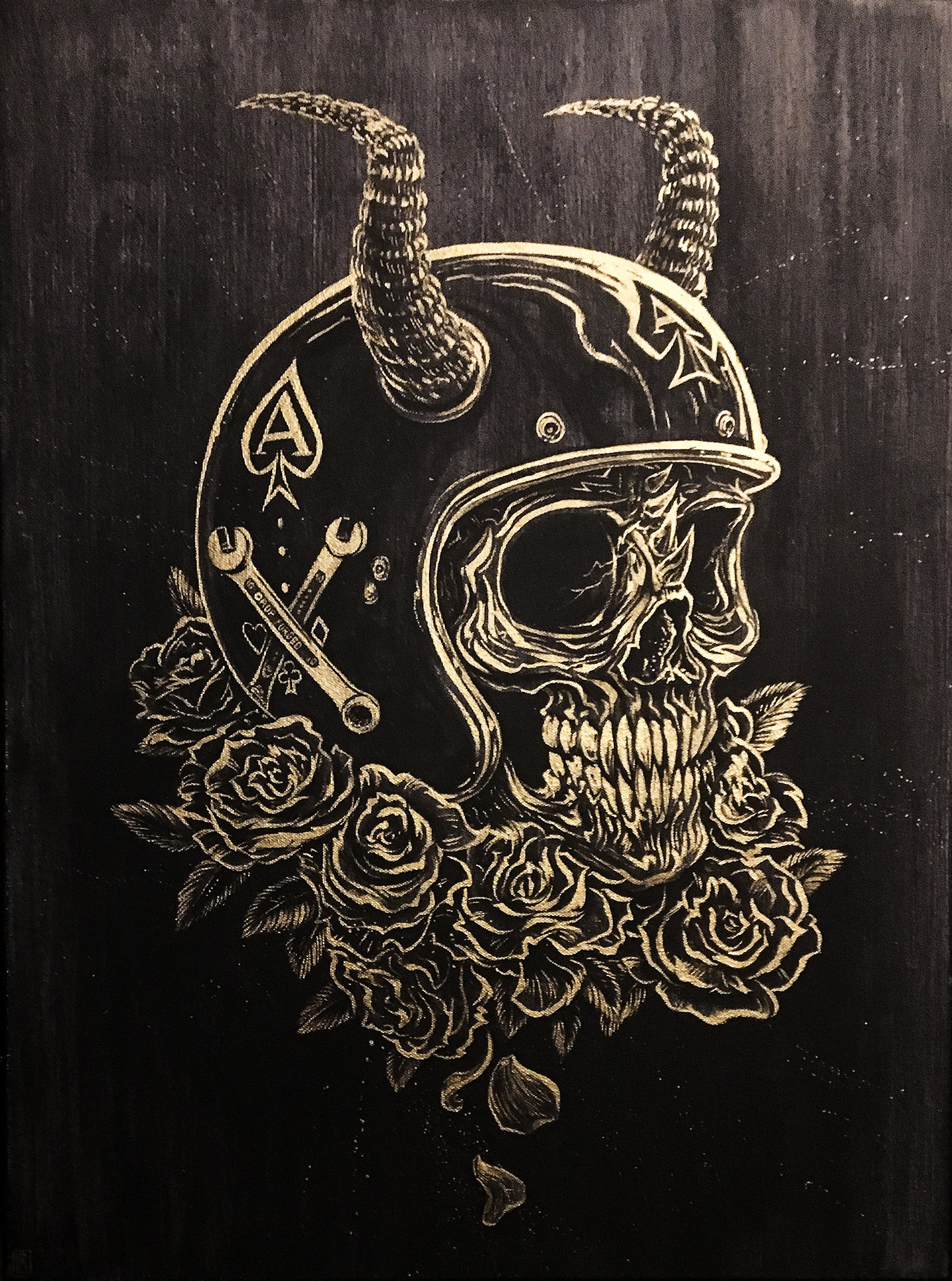 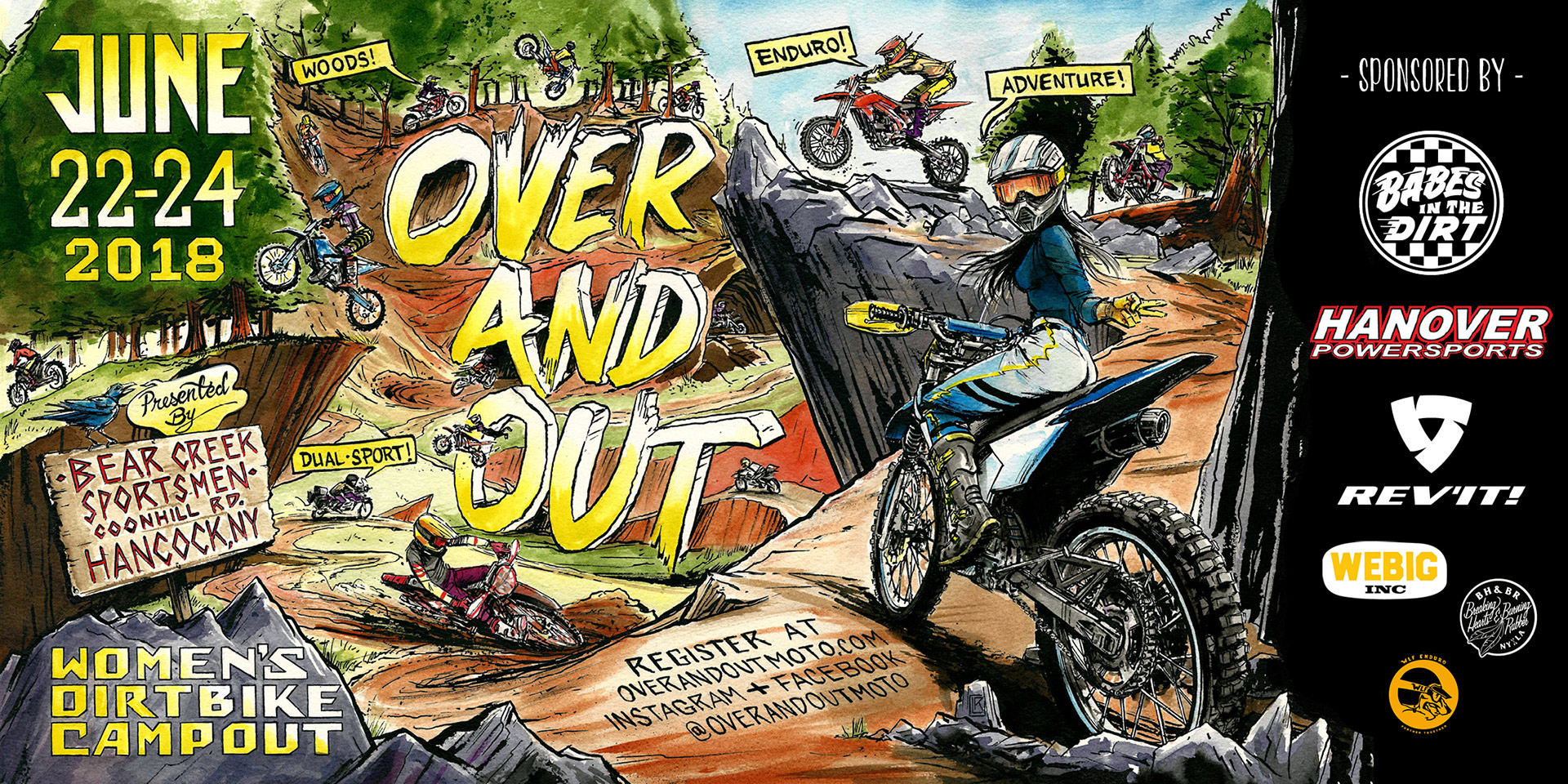 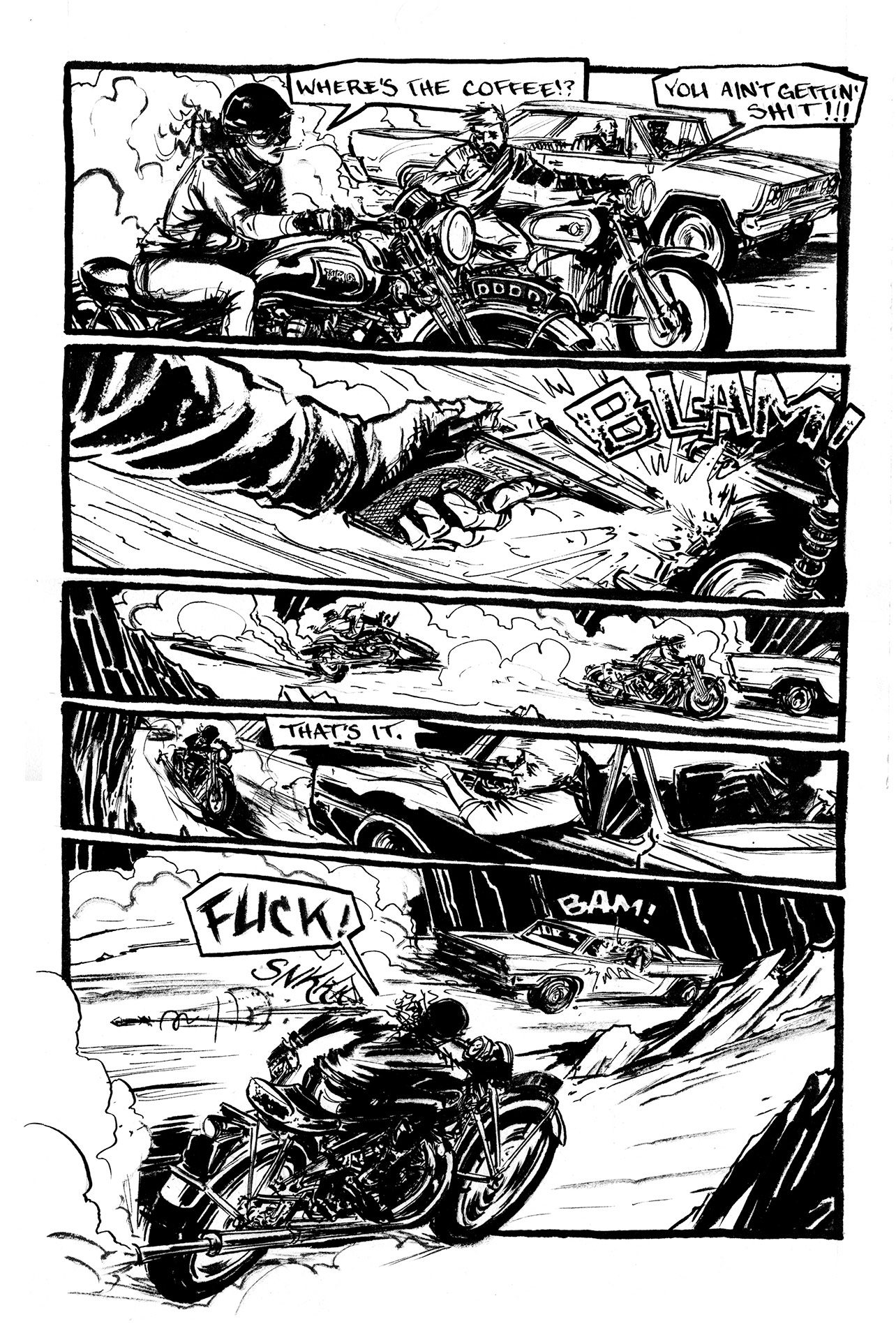 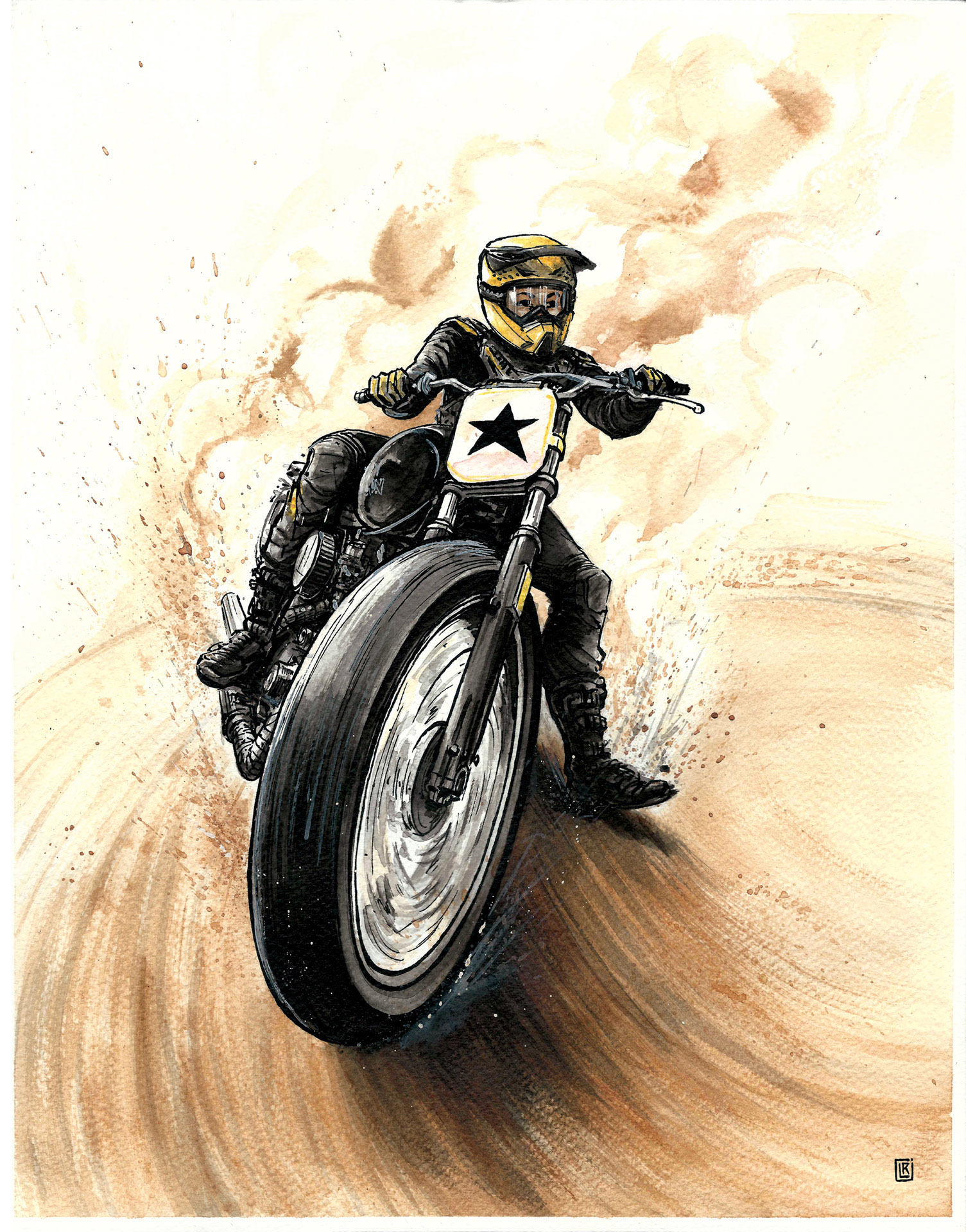 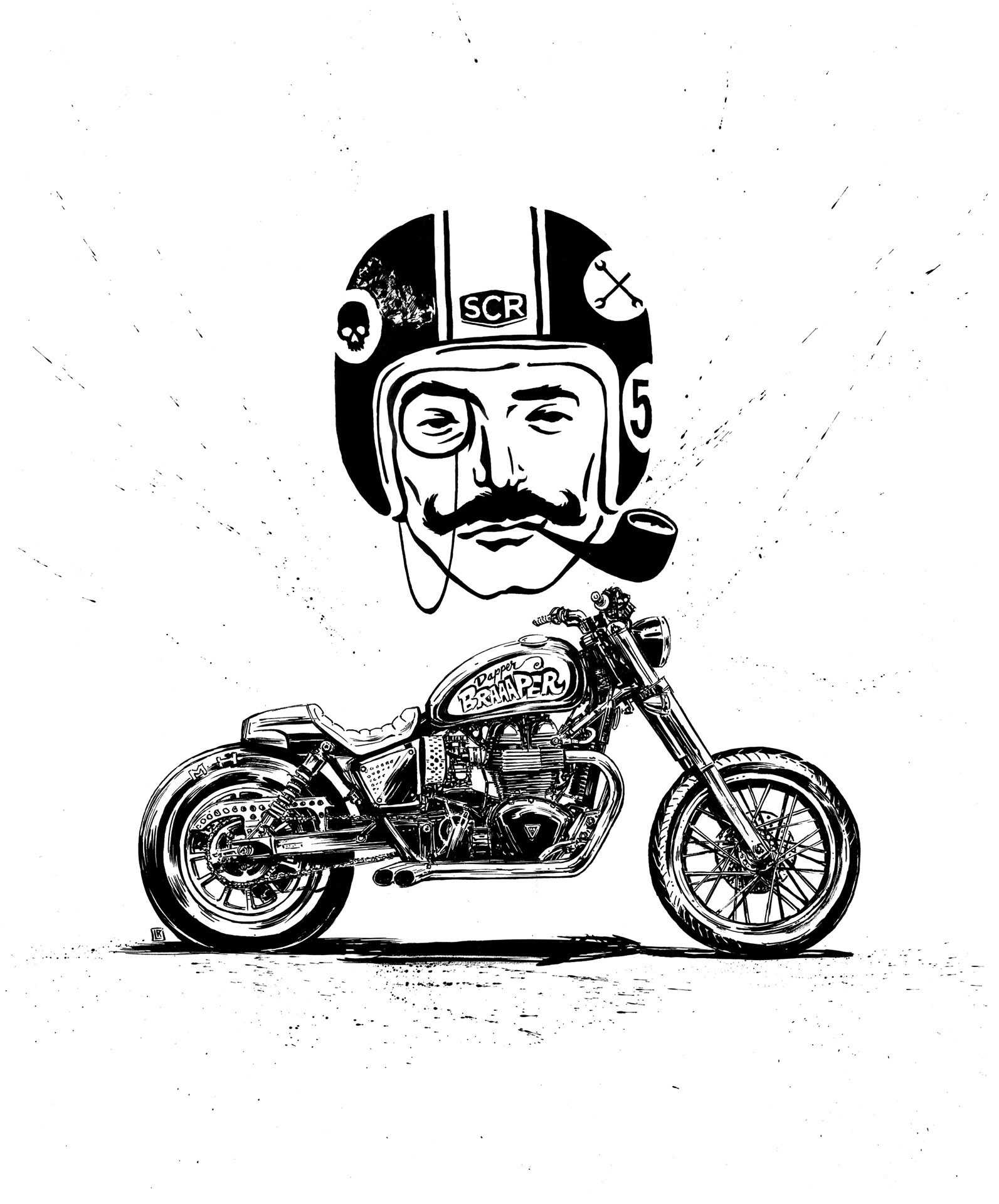 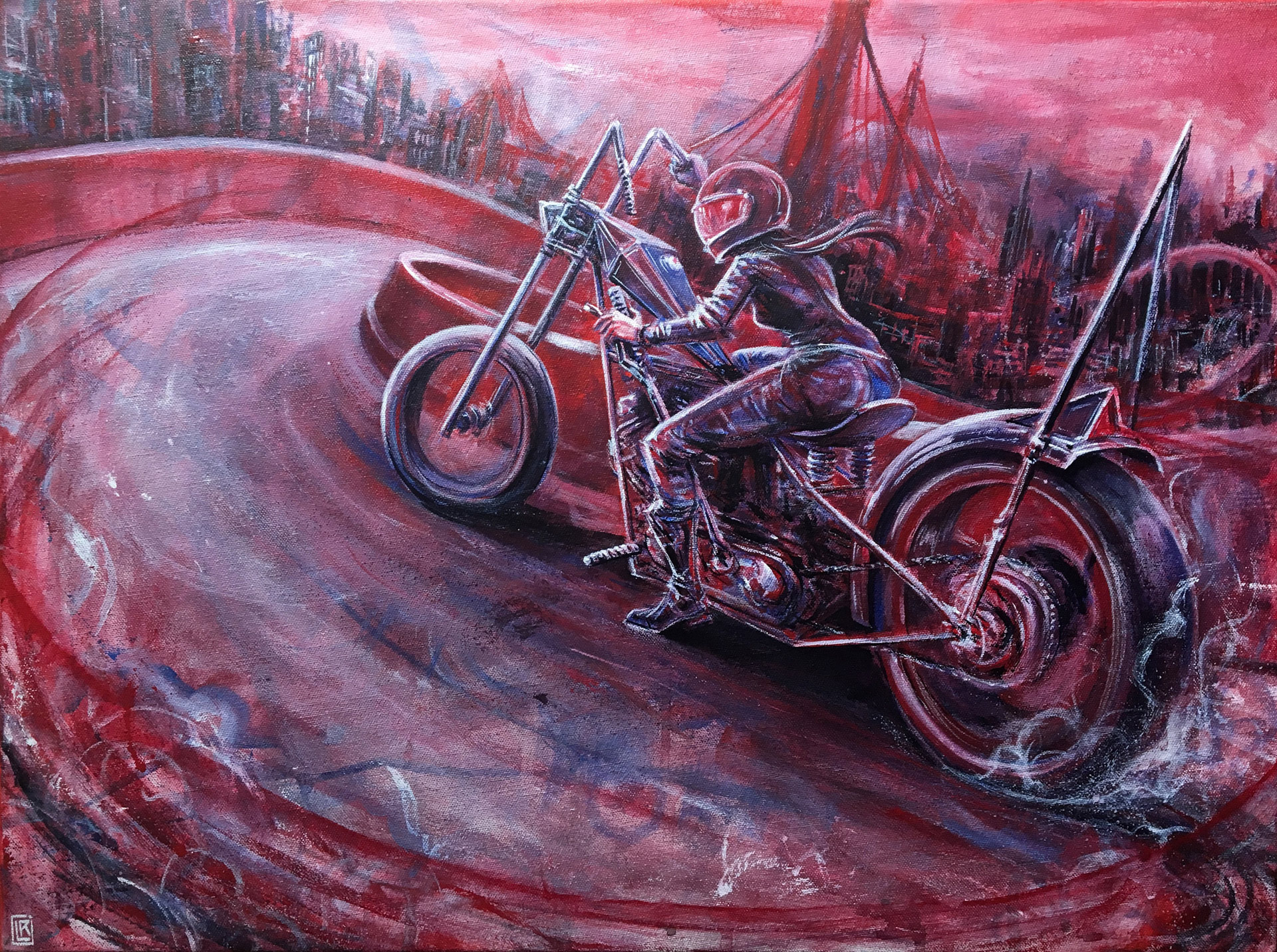 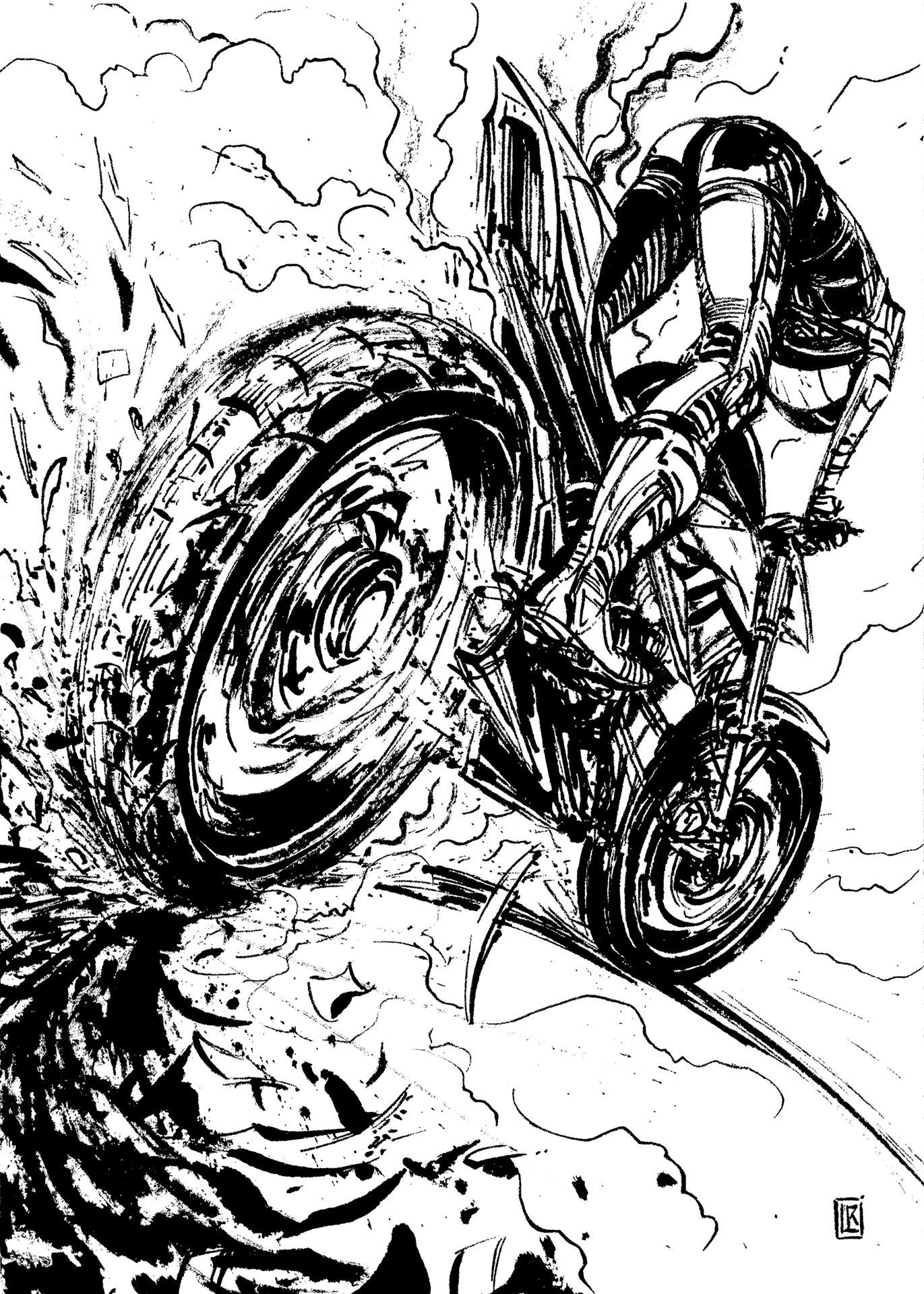 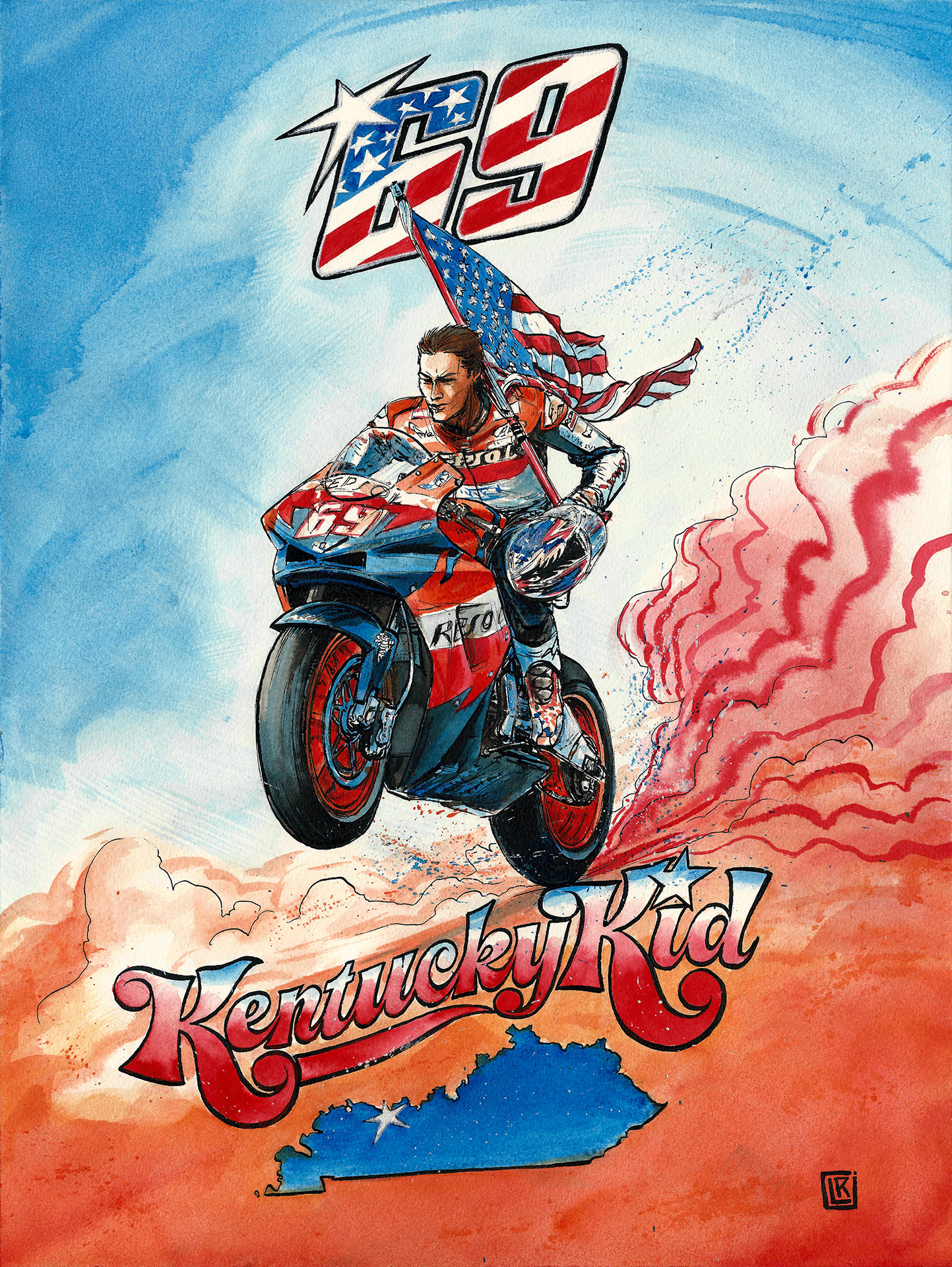 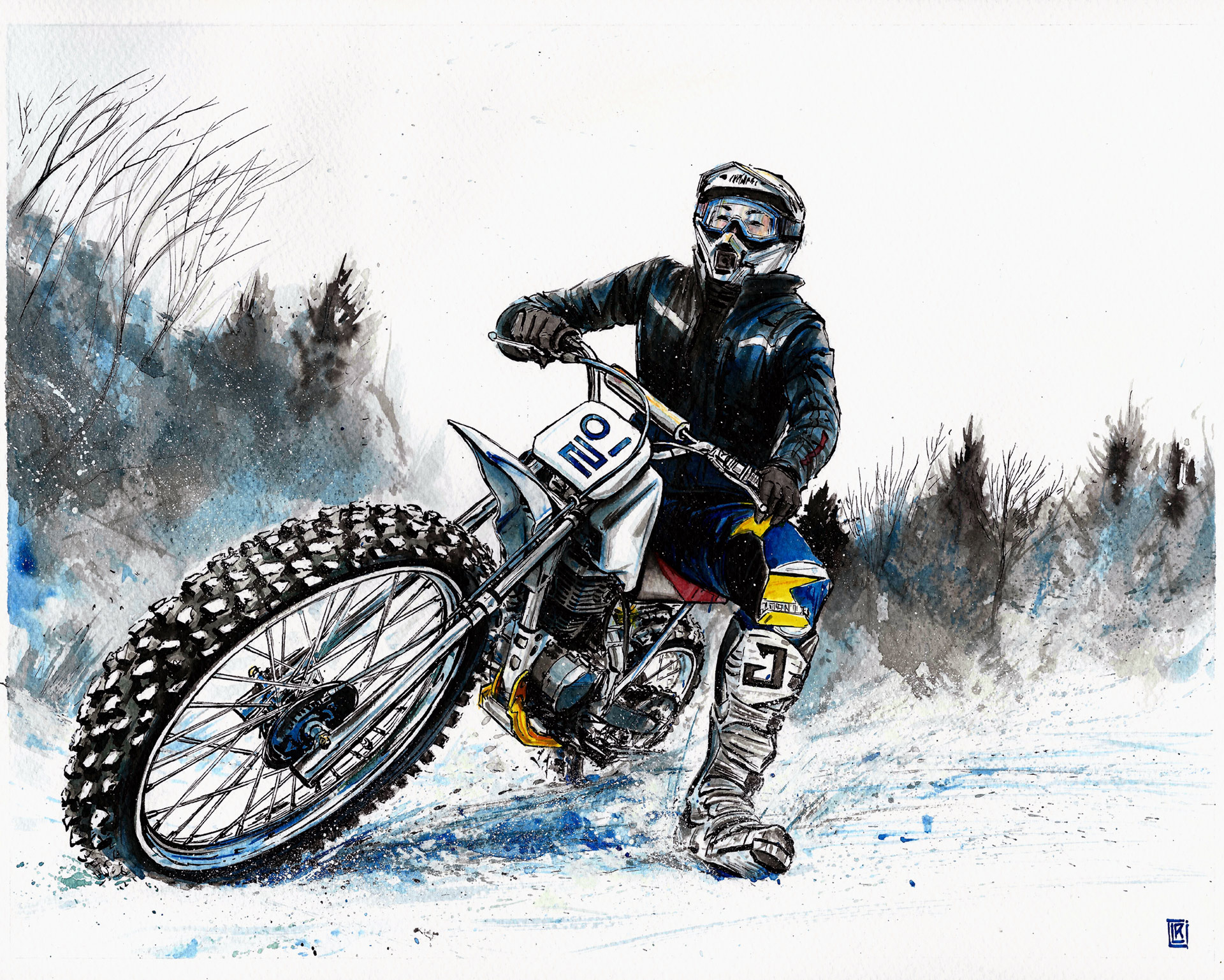 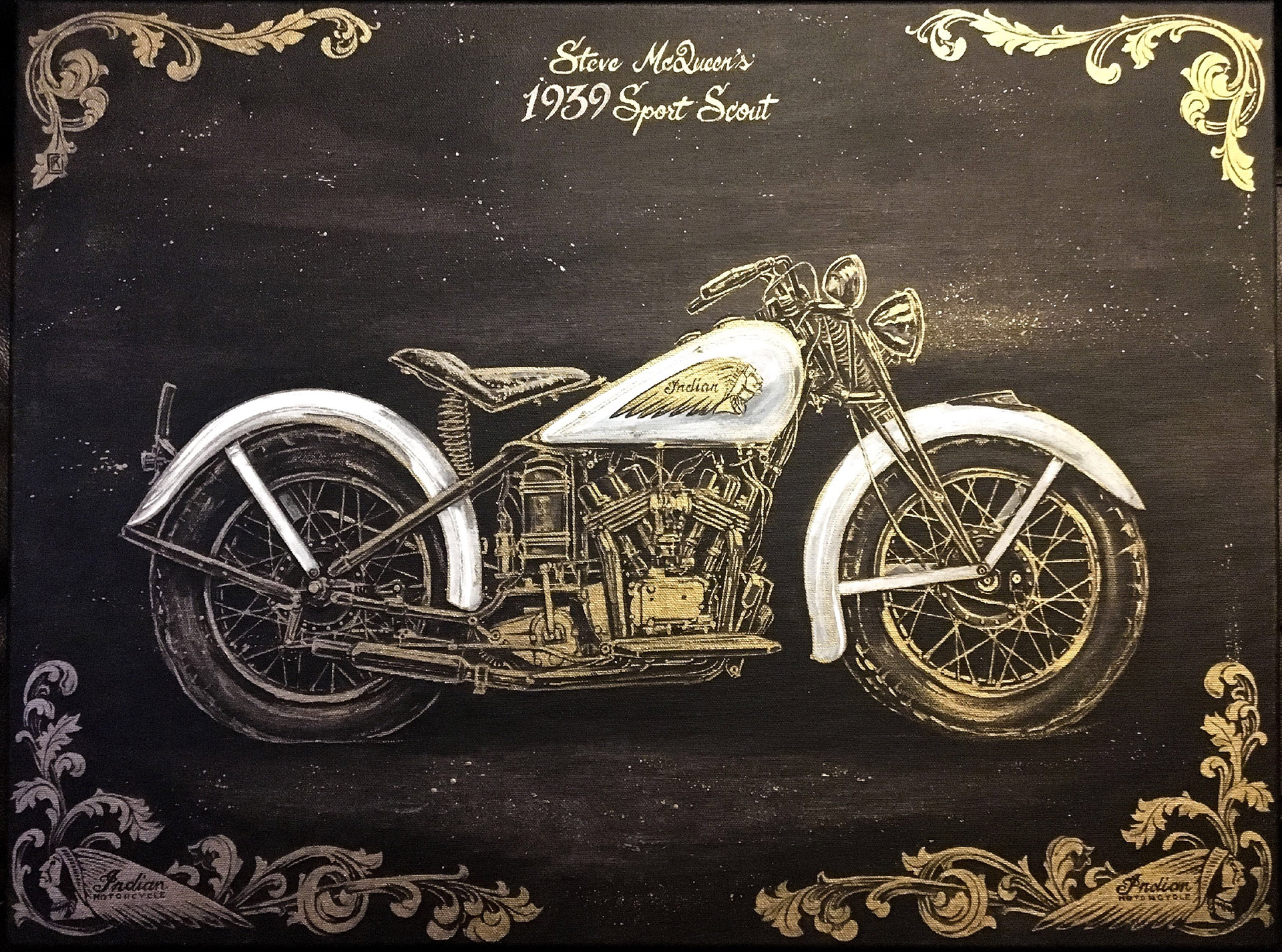