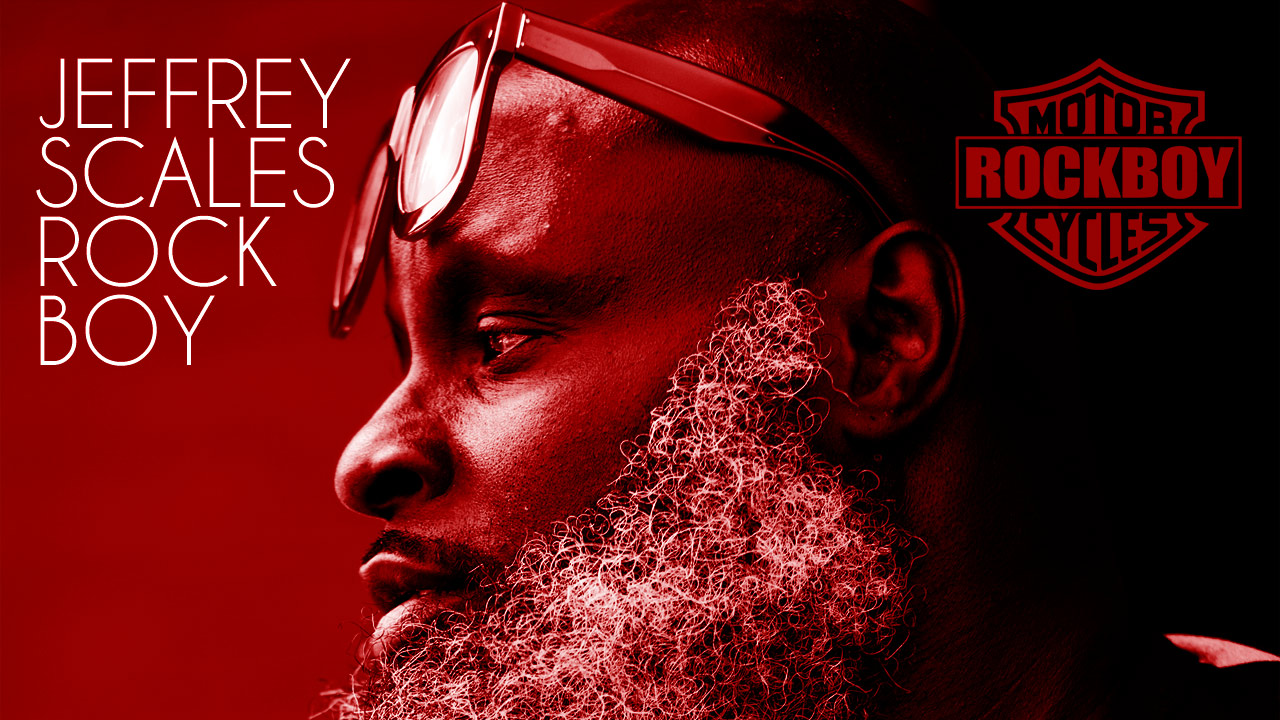 Born in Birmingham, AL in 1968 to a single mother, Jeffrey Scales spent his first four years in the state foster care system before the first of many self-described “blessings” altered the course of his life. Known for his head-turning bagger motorcycles and matching bespoke suit designs, his larger-than-life monikers – ‘Meatloaf Scalesa’ and ‘Rock Boy’ – and his ‘push forward, no matter what’ attitude, Scales’ life pivoted the day his birth mother returned to Jefferson County to reconnect with him. Together again, they boarded a Greyhound bus and moved to the New York borough he has now called home for more than four and a half decades: Brooklyn. Sitting in his current Bed-Stuy-based barber shop, El Domoliek's Upscale Grooming Salon, and channeling an almost Isaac Hayes presence – shaved head, salt and pepper beard, heavy-rimmed glasses and a deep yet gregarious voice – Scales looks on those early days growing up in East New York as the building bricks that formed the man he is today. 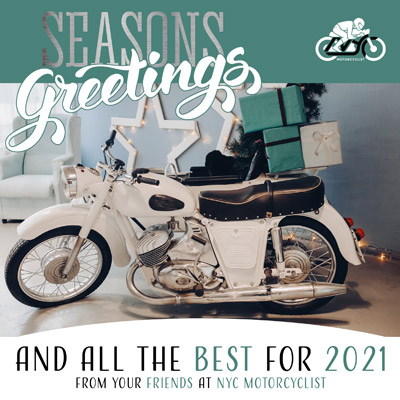 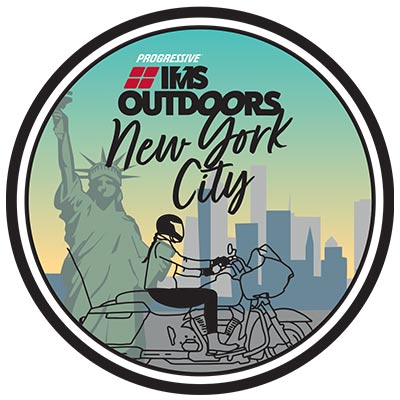 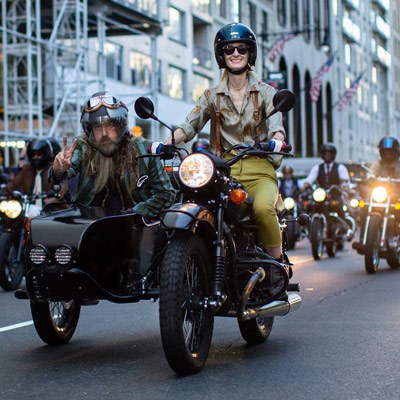 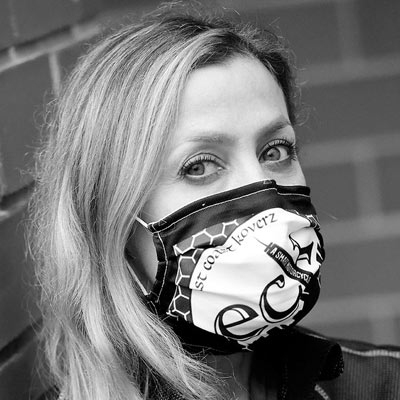 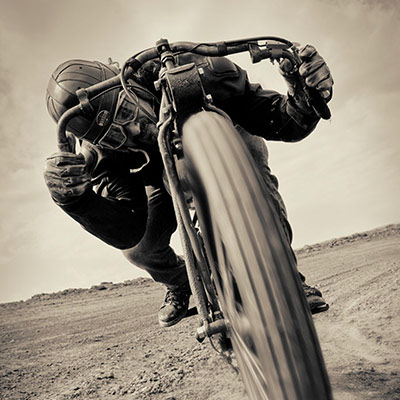 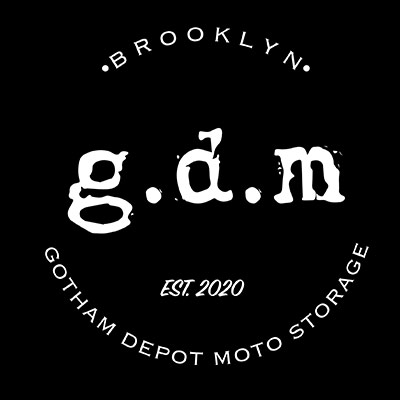 ‘Ride to the Polls’ mobilizing motorcyclists

Moto Tips for the Novice

NYC Motorcyclist gets a New Look

Cal Supermoto as the Ultimate Self-Help

Art in the Time of COVID