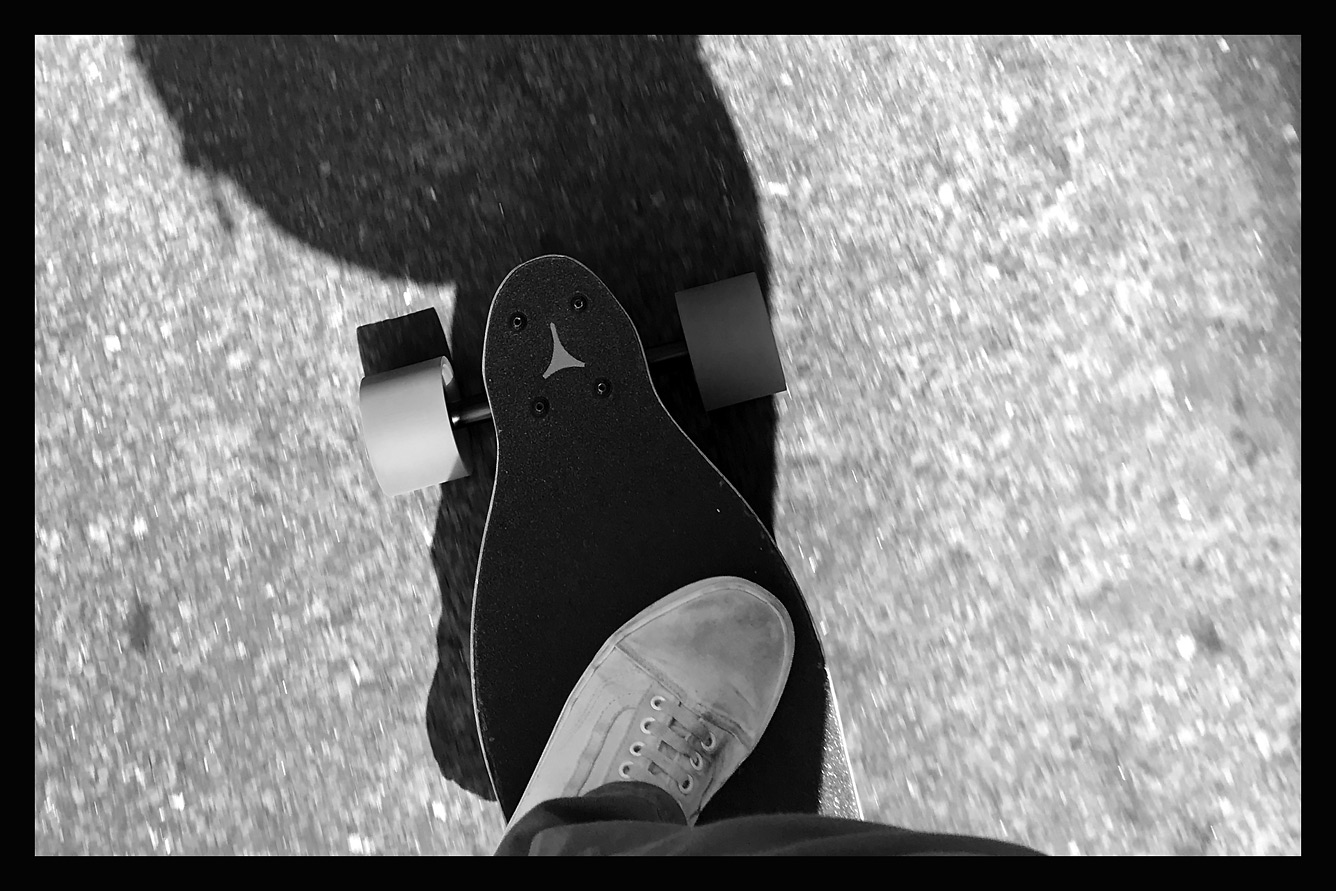 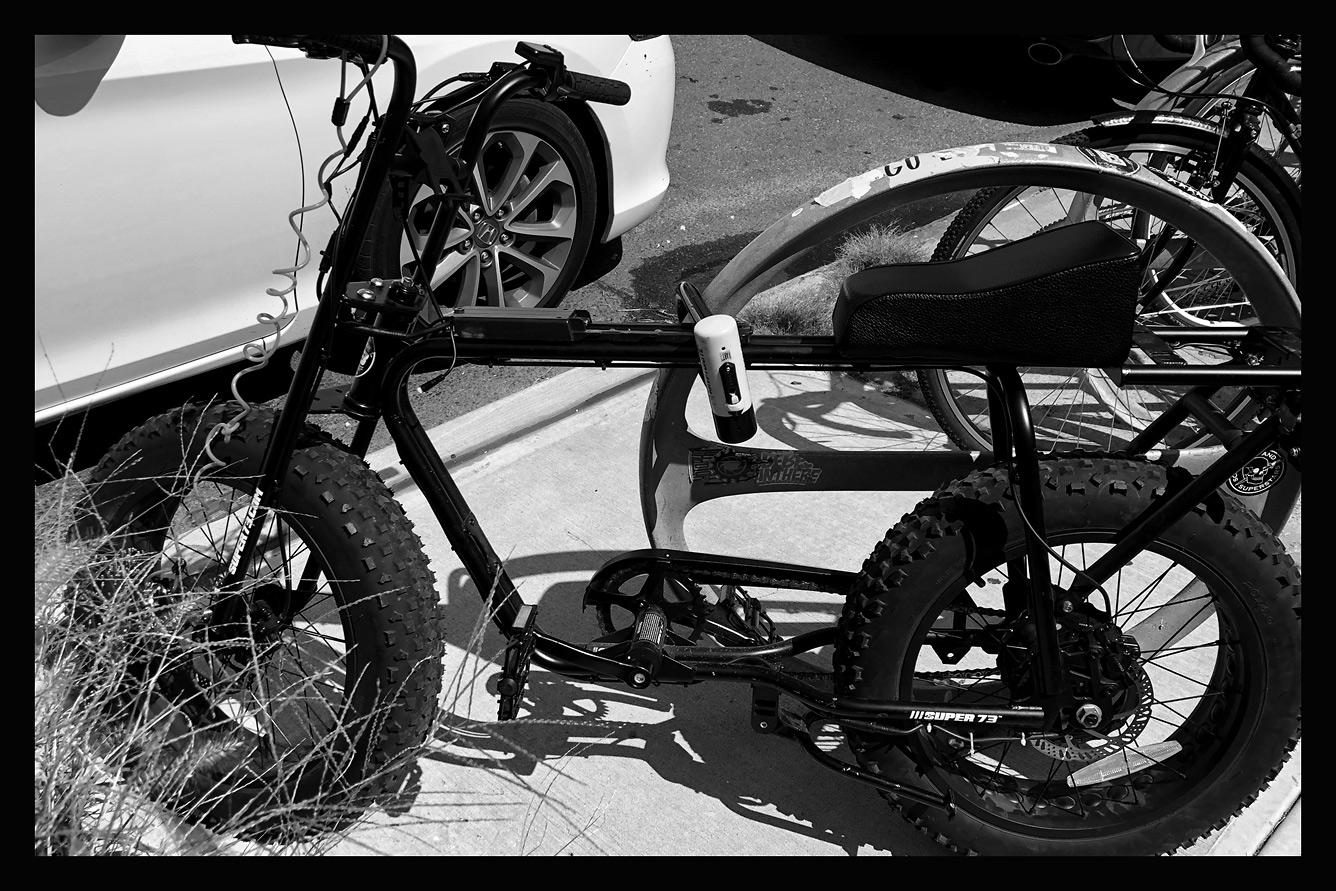 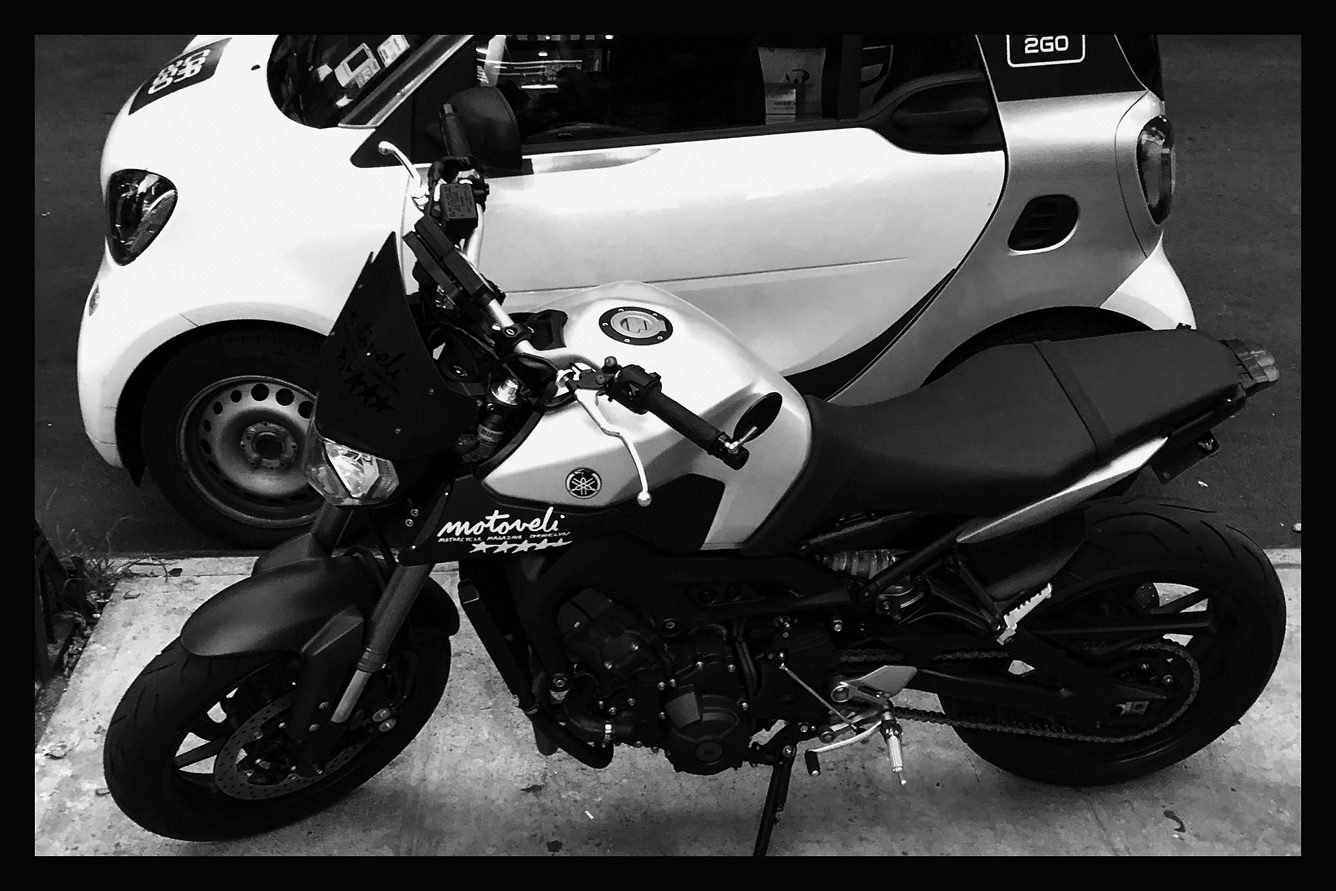 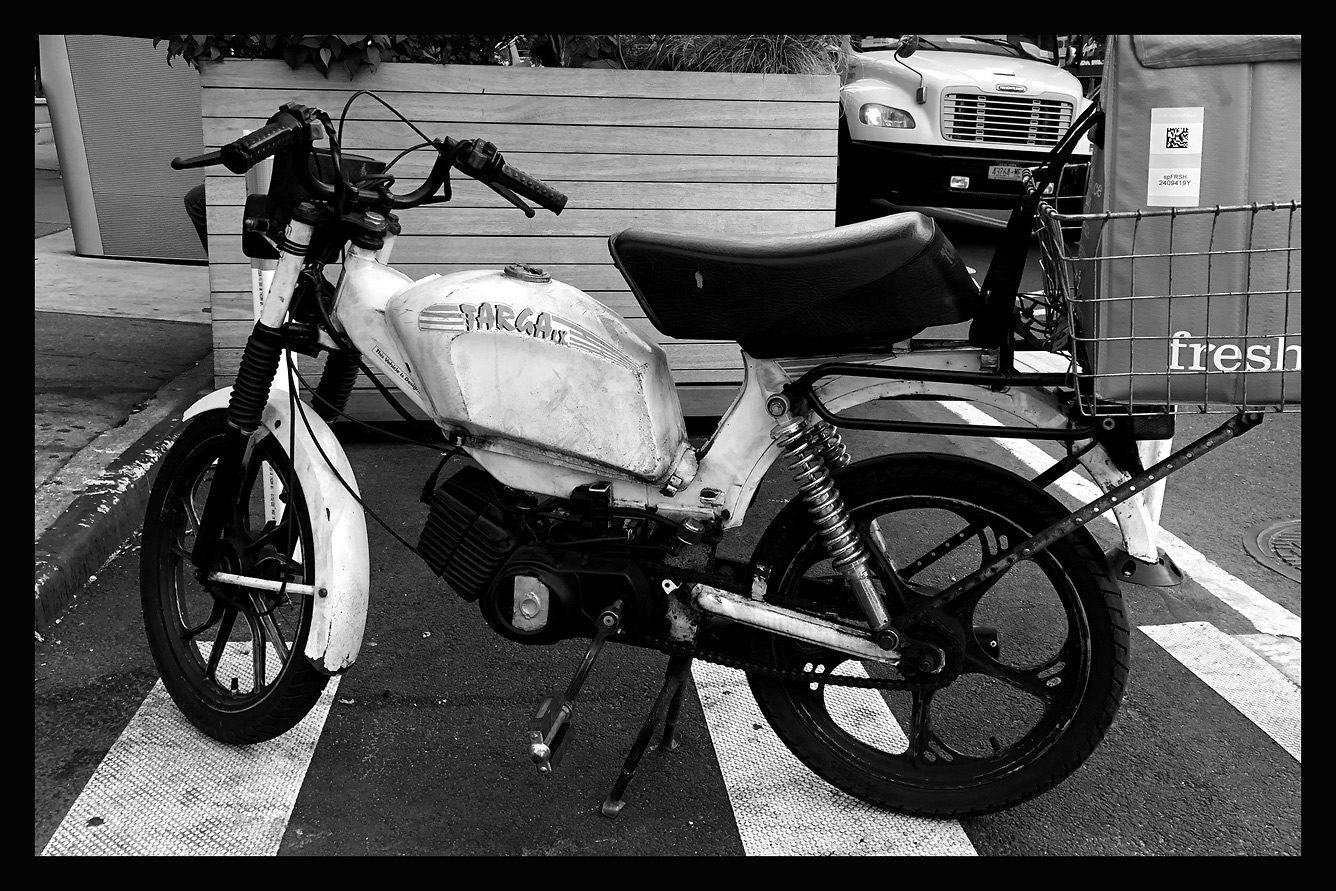 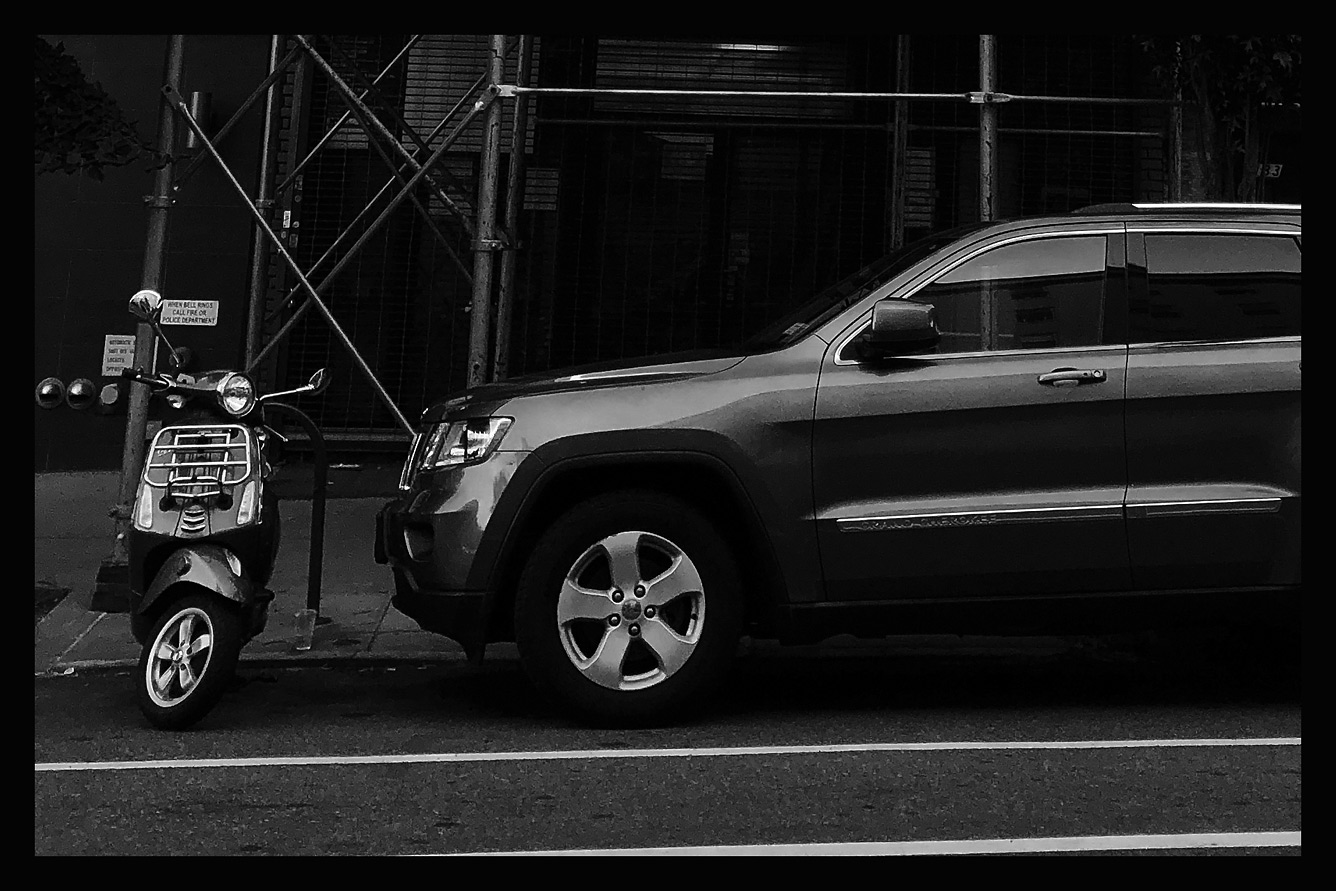 It’s the behavior of getting around the city that has me thinking about what actually defines a motorcycle in New York.

Editor's Note: In a tradeoff of editorial prowess, Motoveli Rider-in-Chief Ryan Snelson lends his pen to a moto column on NYC Motorcyclist this month. We also have the honor of being published in the soon-to-be released Issue 2 of the Brooklyn 'zine for riders and creators.

I was talking to a kid about electric skateboards at the Pump Track in Williamsburg. He was skating the Boosted mini and I mentioned having the longboard. We decided the only real difference between boards was in foot position and length. We talked briefly about how maneuverable and portable the boards were in different scenarios.

I gave him a Motoveli sticker for his helmet, and he asked if Motoveli was a motorcycle magazine about riding gas bikes or about riding electric bikes. I was so stumped because I never thought about it before. I said that we ride gas motorcycles ... but that we could ride any kind of motorcycle. 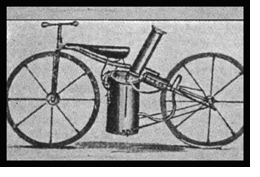 Like the boards, I started thinking about different kinds of motorcycles — especially in the context of New York City. Wikipedia defines one of the first motorcycles as a steam-powered bicycle called the Roper Steam Velocipede. It had two wheels, a steam engine, and a top speed of around 25 mph. This was in 1867. The Velocipede was an attempt to make a better bicycle — something faster that didn’t need to be human powered.

Bicycles and motorcycles actually share a very similar DNA. They both have two wheels with a limited footprint — both in physical space and in regards to the environment. More notably, both vehicles have the ability to effectively outmaneuver all the car traffic here in New York.

I commute about eight miles each day on my bicycle. This is because I live and work in the area, and because I don’t want to get stuck in car traffic on my FZ-09. The 900 triple engine can barely get out of first gear during rush hour, and so I mostly ride the motorcycle later in the day, on weekends out of the city, and on trips. 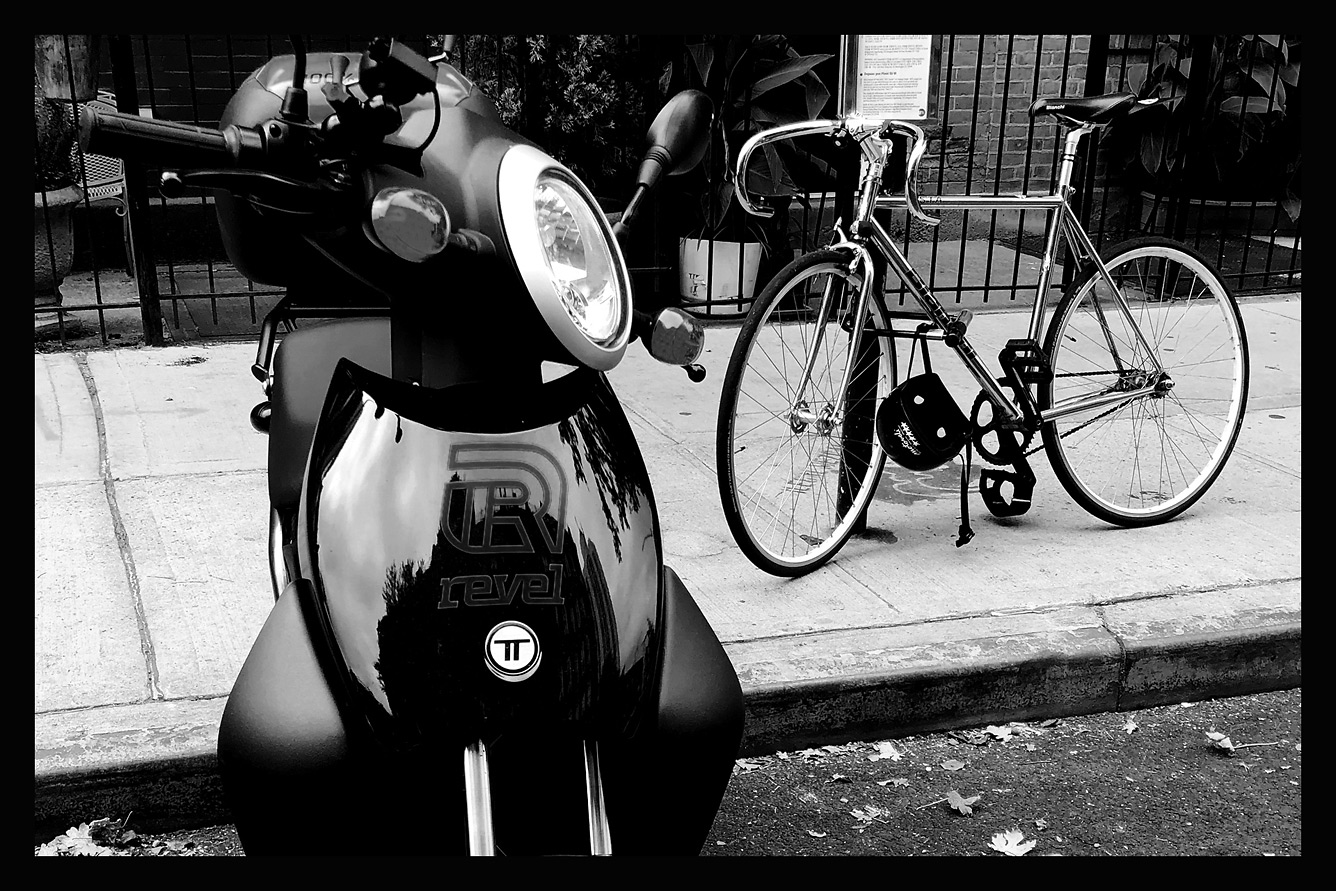 Bicycles and motorcycles actually share a very similar DNA. They both have two wheels with a limited footprint — both in physical space and in regards to the environment.

It’s the behavior of getting around the city that has me thinking about what actually defines a motorcycle in New York. Should classification depend on engine size or maneuverability? What could this mean for electric motorcycles?

The Oxford dictionary says a motorcycle has a combustion engine. What about electric bicycles? Or what about motorcycle frames with electric engines?

There are so many blended variations now. E-bikes are small enough to park on the sidewalk, and quick enough to holeshot the bicycle lane. E-bikes can actually outmaneuver most vehicles in the city.

This is great because E-bikes can easily do the city speed limit of 25 mph (my Boosted can hit 21 mph). On top of maneuverability, speed is another reason why delivery people use E-bikes instead of regular bicycles or gas motorcycles. The delivery E-bike is a good example a motorcycle concept hacking the bicycle world.

Let's assume the subways won't get better, and that the car congestion will only get worse. The best option is to find new ways to move around. You might even consider some kind of motorcycle — even if that's not what you call it. 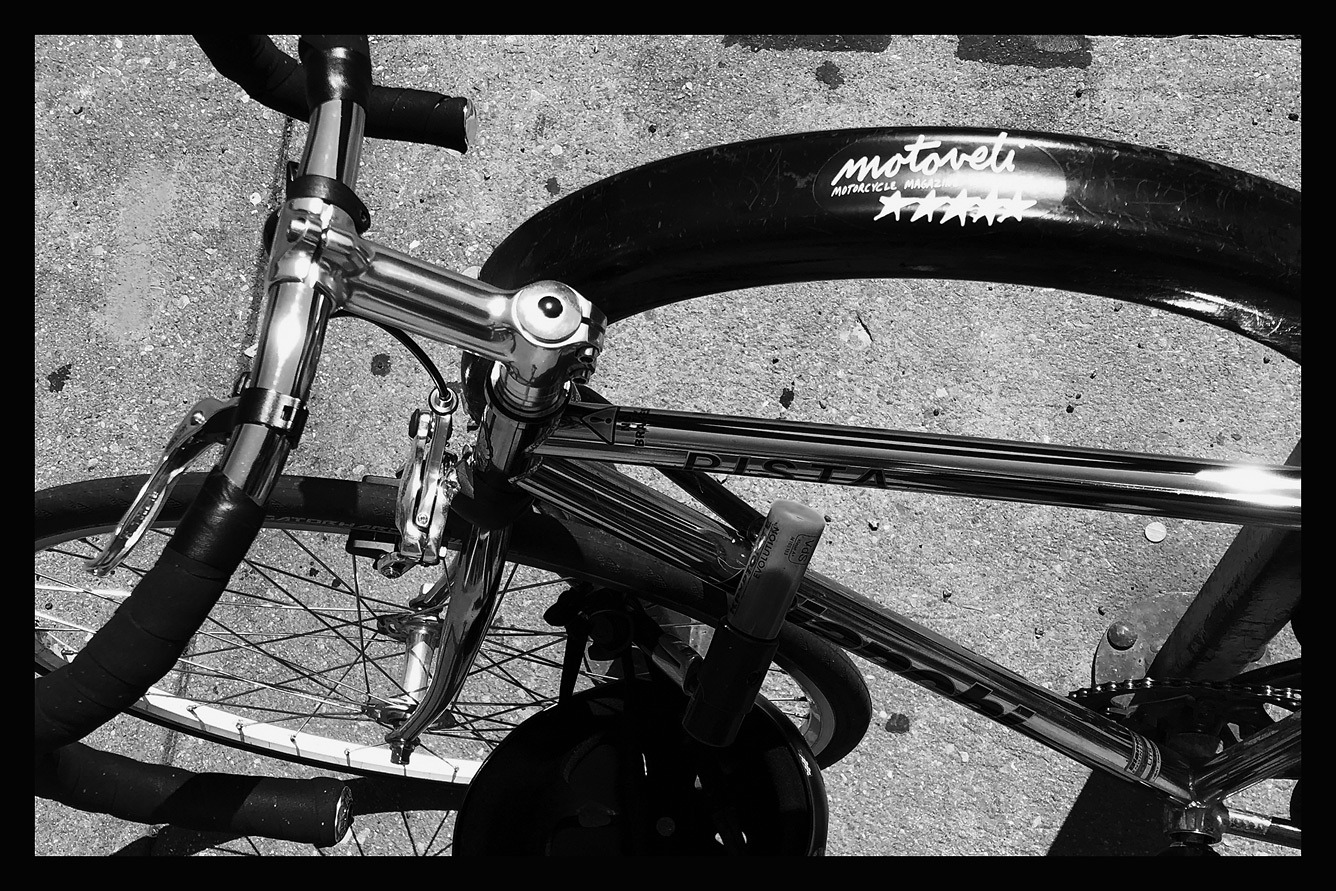 Ryan Snelson is the Rider-in-Chief of Motoveli Motorcycle Magazine. Issue 2 is set to launch October 2018. Visit motoveli.com to get involved or buy issues. Follow @motoveli on Instagram for more: 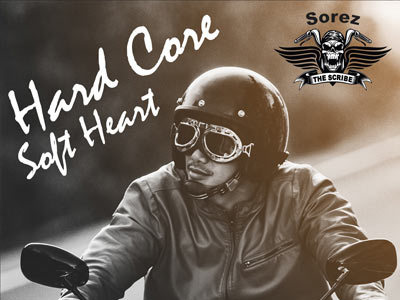