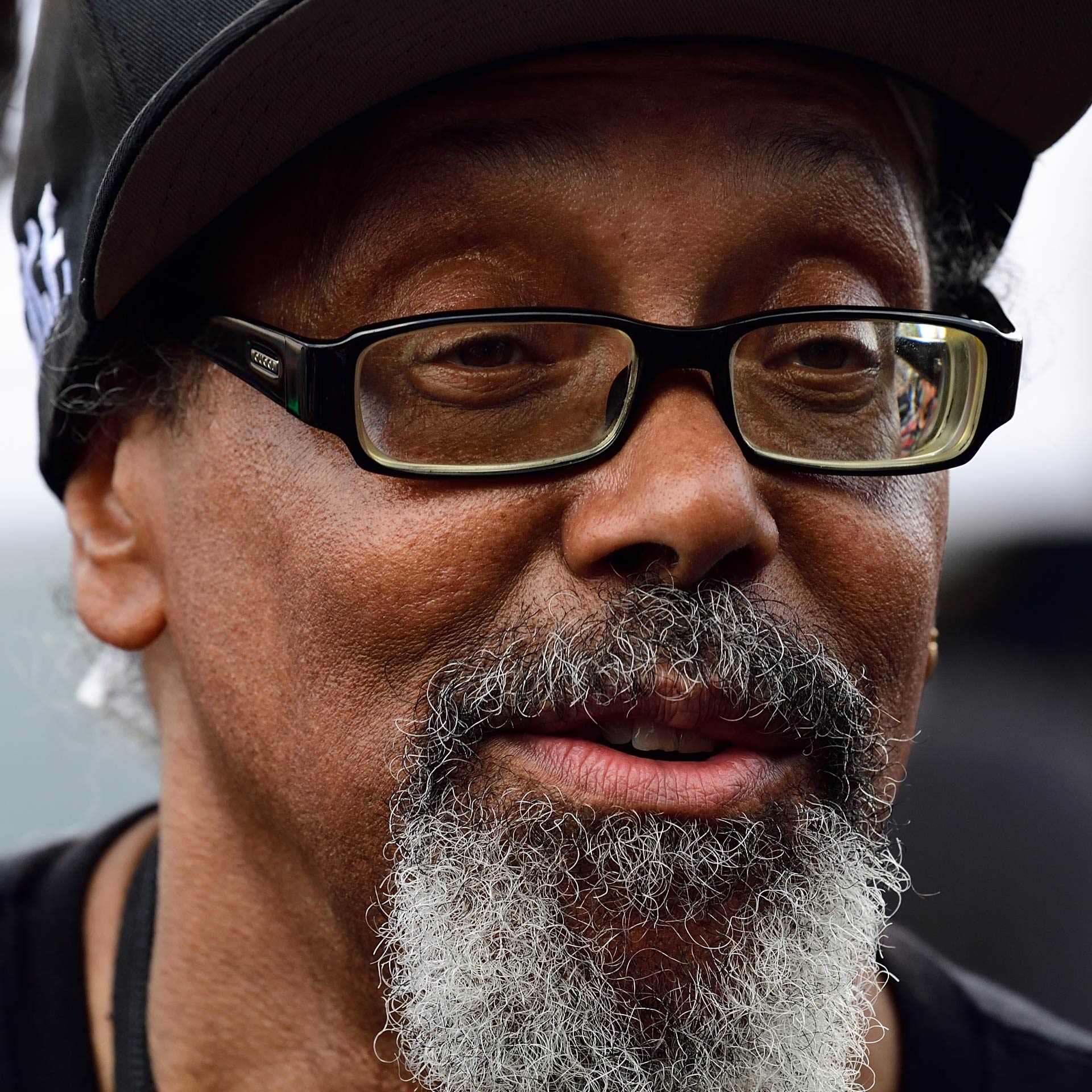 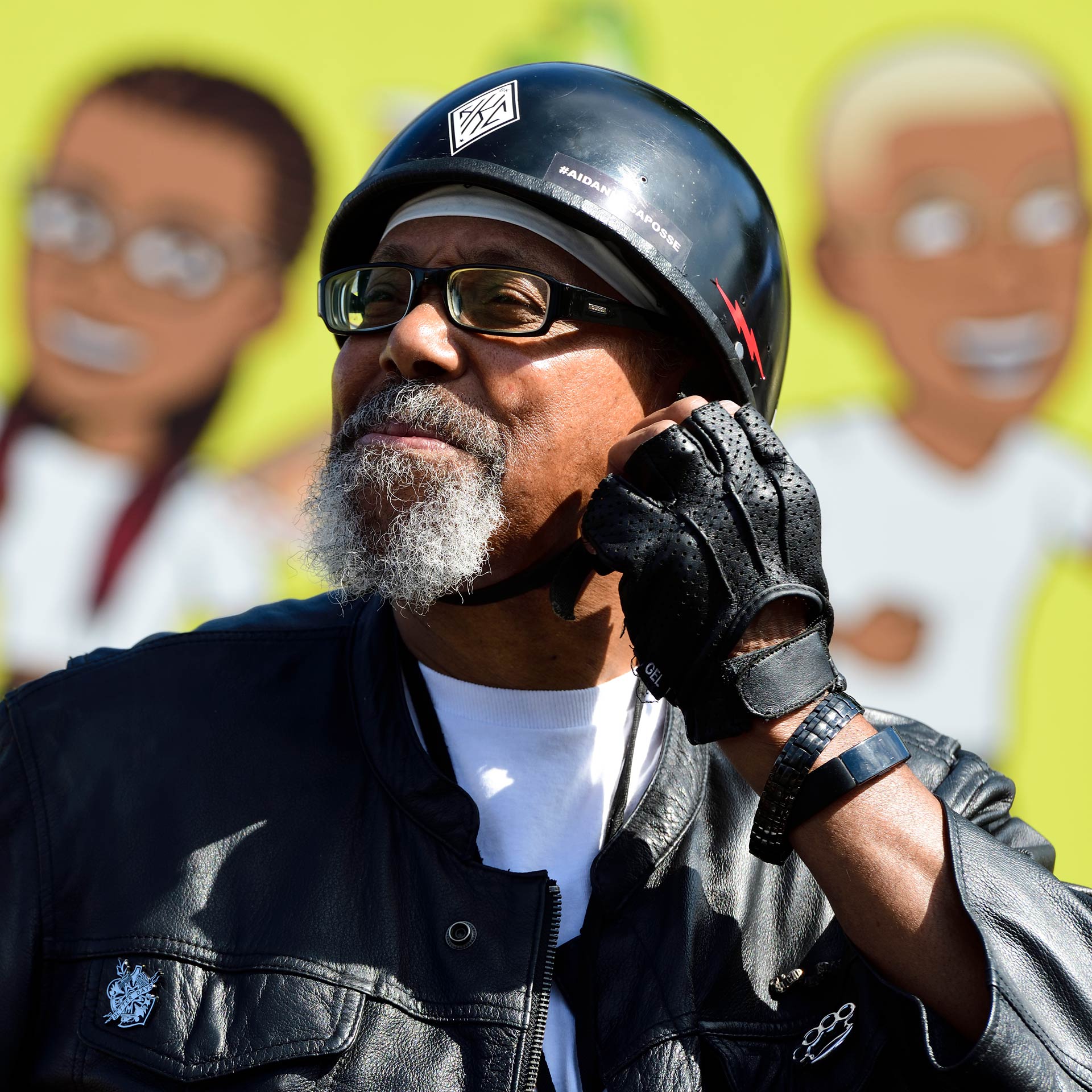 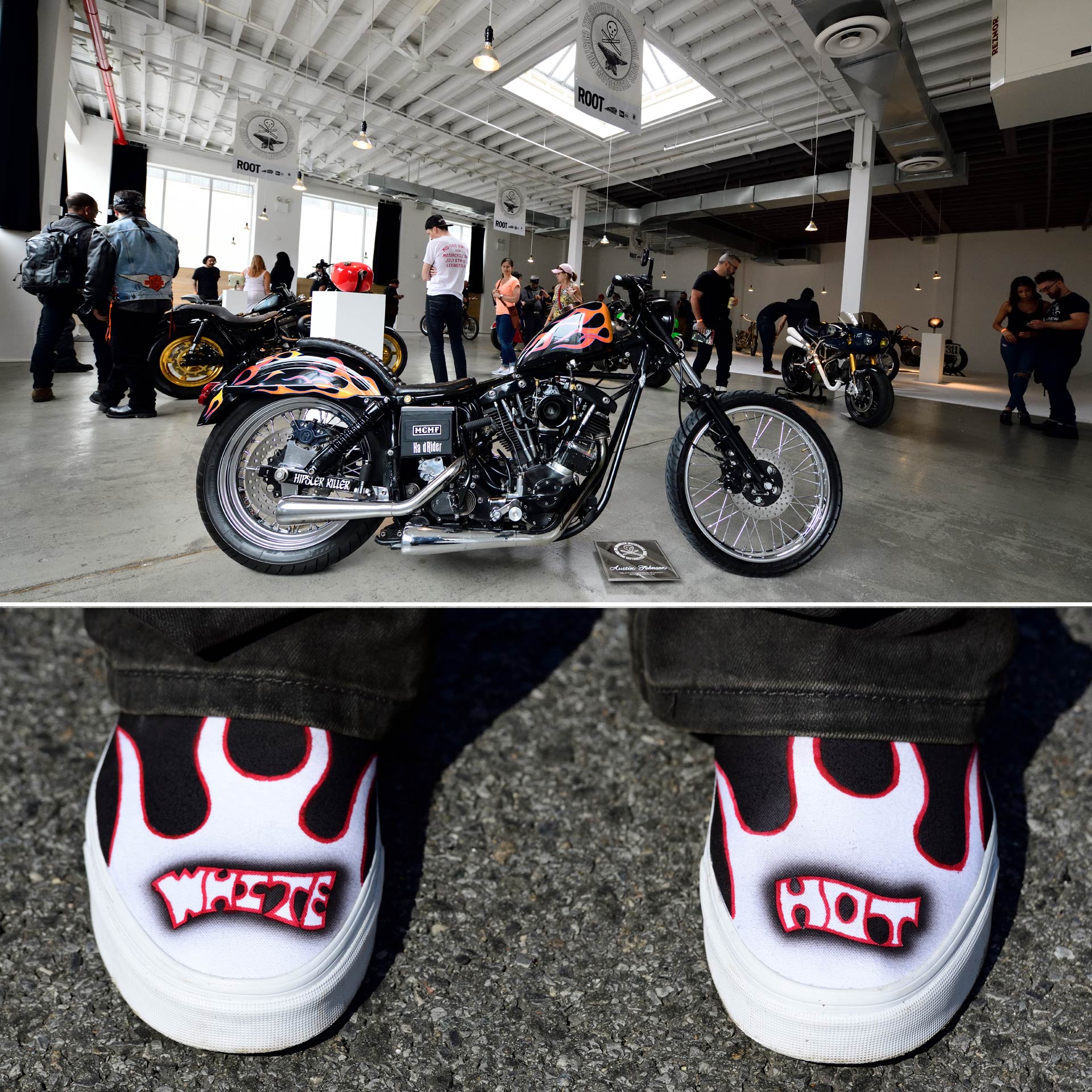 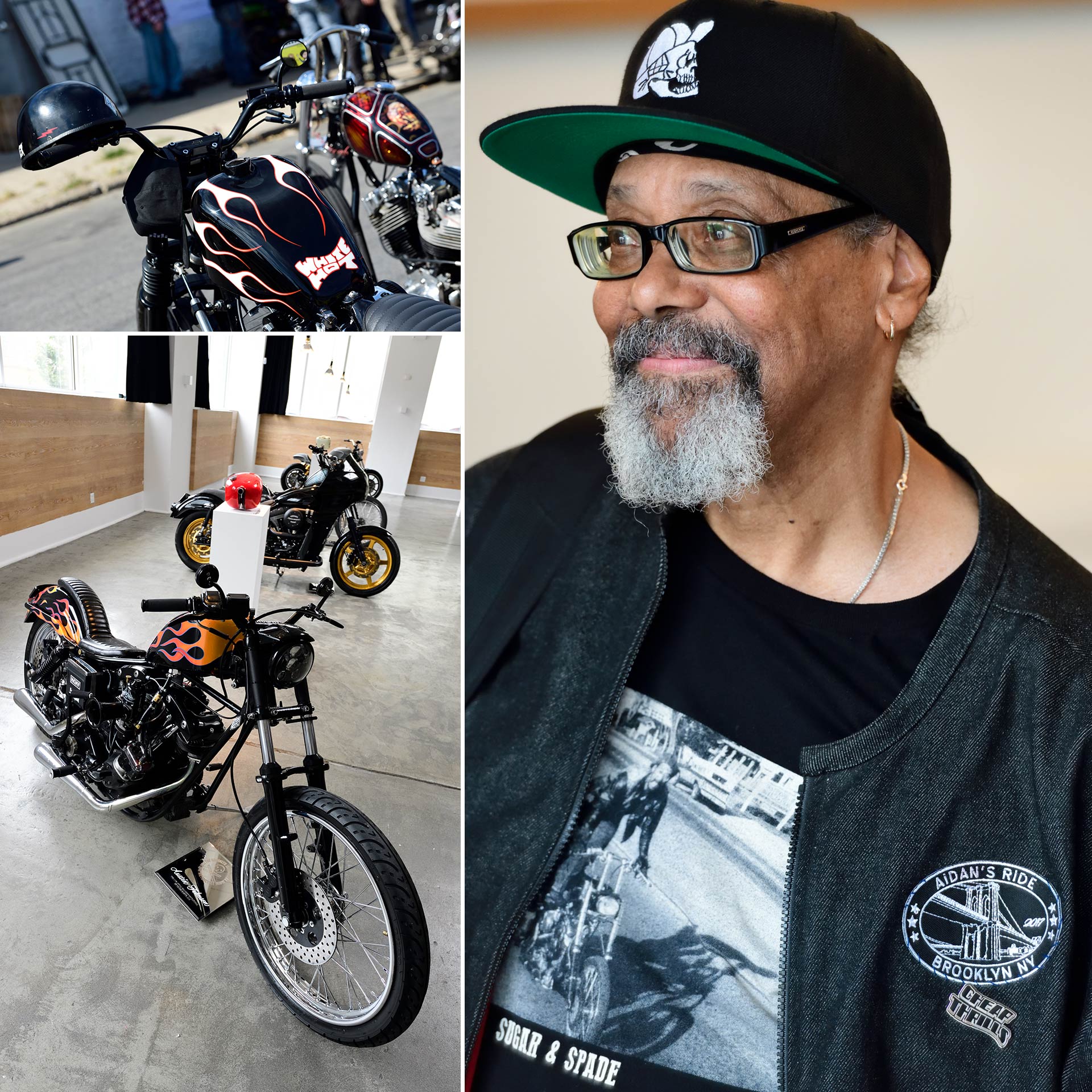 Here is Sorez's exclusive and heart-wrenching February piece, honoring our recently lost brother 'Shovelhead' Austin Johnson, a man who reached out and touched all parts of the moto community with his kindness, his open heart and his daily words of inspiration on @shovelhead98austin.

Sorez, a contributing writer for Outlaw Biker Magazine who also has a popular book of poetry out, graciously pens some inspiration for the NYC Motorcyclist community each month. You can read more about Sorez in a feature NYC Motorcyclist published in the spring of 2018.

A bond that was formed out there on the road
A brother of the wind loved, respected, now gone
We spoke of this day a few years ago
When I said it was really good to see him
Austin stated he was very happy to be seen
On that day at that age at the Cheap Thrills show
Said he knew the days were starting to get shorter
Not just occurring because it was winter
That he was thankful for each and every one
And for the brotherhood that surrounded him
He accepted those blessings with humility
His kind heart was well worn upon his sleeve
Unique in his passion to help along others
On the road, in life, to where they needed to be
That type of old school brotherhood mentality
Is what makes true legends out of mortal men
And our brother’s prayers never went unanswered
Just sometimes things go in a different direction
And do not turn out how they were asked to be
As in now as I transcribe my thoughts of loss
That have drained my heart to be filled with sorrow
The love and concern for sisters and brotherhood
Whose only thoughts were for others not of self
With condolences and prayers coming from many
Hundreds and thousands of broken hearts pained
Not a bad word was heard from among them all
Righteous rings true in these words describing you
OUR MCMF BROTHER AND FRIEND
Austin Johnson 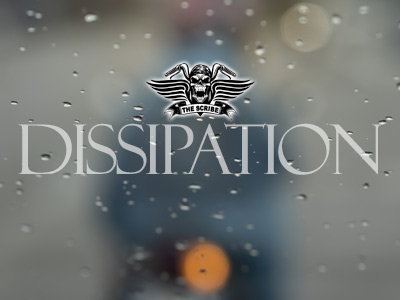 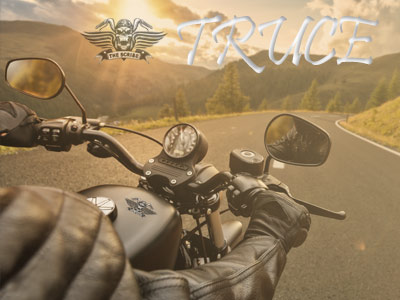