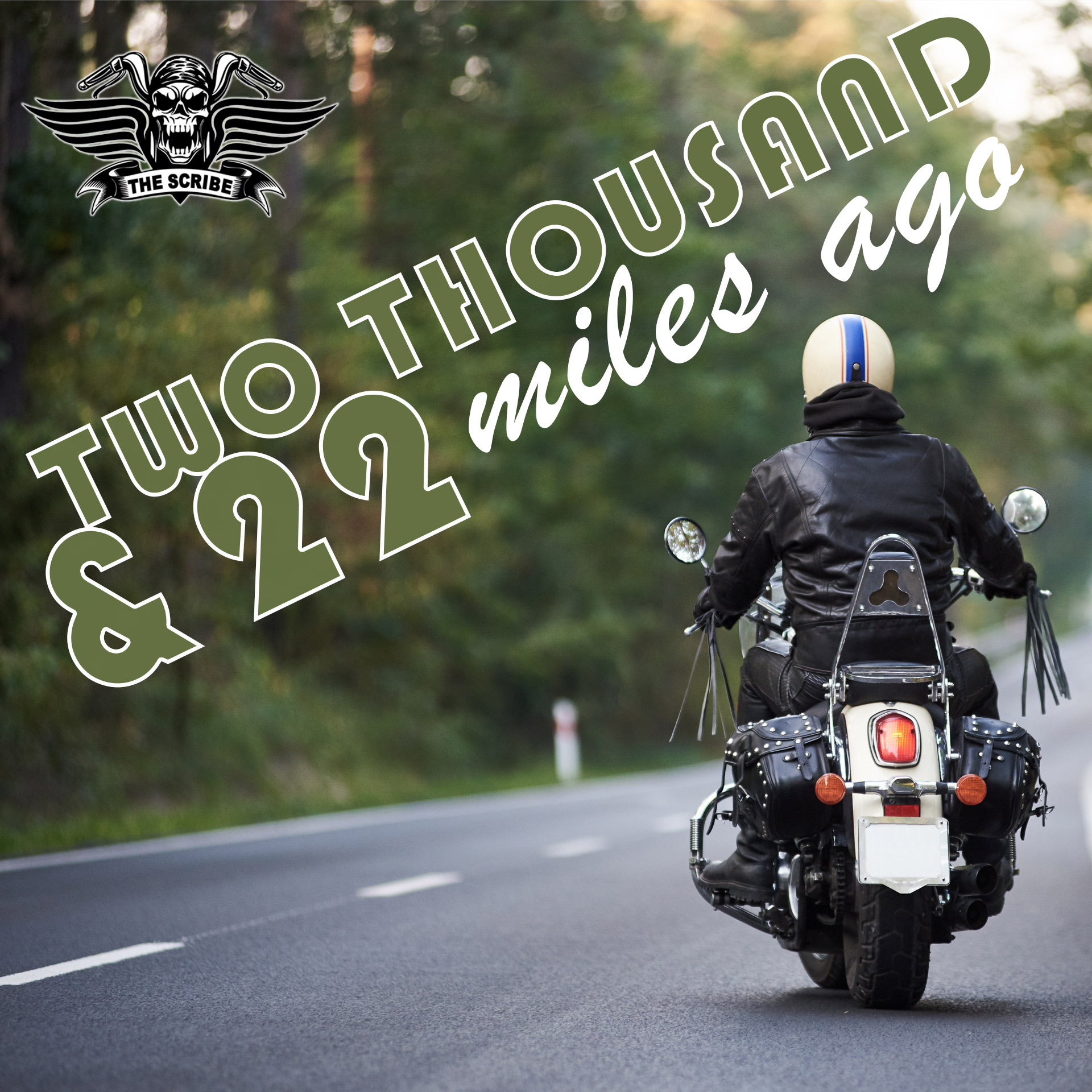 Here is Sorez's exclusive January piece, titled Two Thousand & 22 Miles Ago, which offers deference to the past ... the good and the bad ... and looks to the future, drawing peace from two wheels and open roads.

Sorez, a contributing writer for Outlaw Biker Magazine who also has a popular book of poetry out, graciously pens some inspiration for the NYC Motorcyclist community each month. You can read more about Sorez in a feature NYC Motorcyclist published in the spring of 2018.

Not enough hours in a day
to worry about the little things.
Stressed anxiety will kill ya,
that’s been proven time and again.
Found peace, some space, someplace
out there on the road, embraced by wind.
Two wheels splitting lanes, Harley thunder,
a lifetime of miles have been ridden.
Did not have it easy, almost went insane
but lucky enough to have made it through.
The good times and the bad in-betweens.
The scales of justice were weighted.
It had always seemed that way.
Caught inside a web of lies
from the outside and from within.
The frame of mind I built upon,
it was not of solid weld.
Nuts and bolts were not torque
and loctite was withheld.
Duct tape kept my life together
and rust it became my friend.
Until that way of living my life,
finally came to an end. 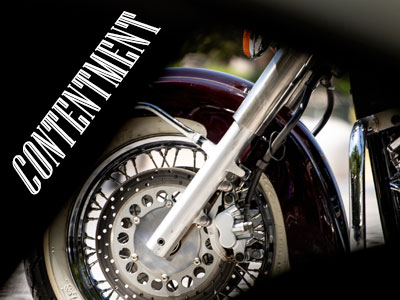 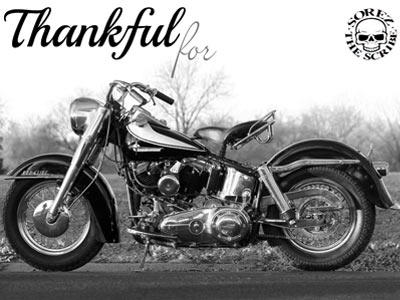