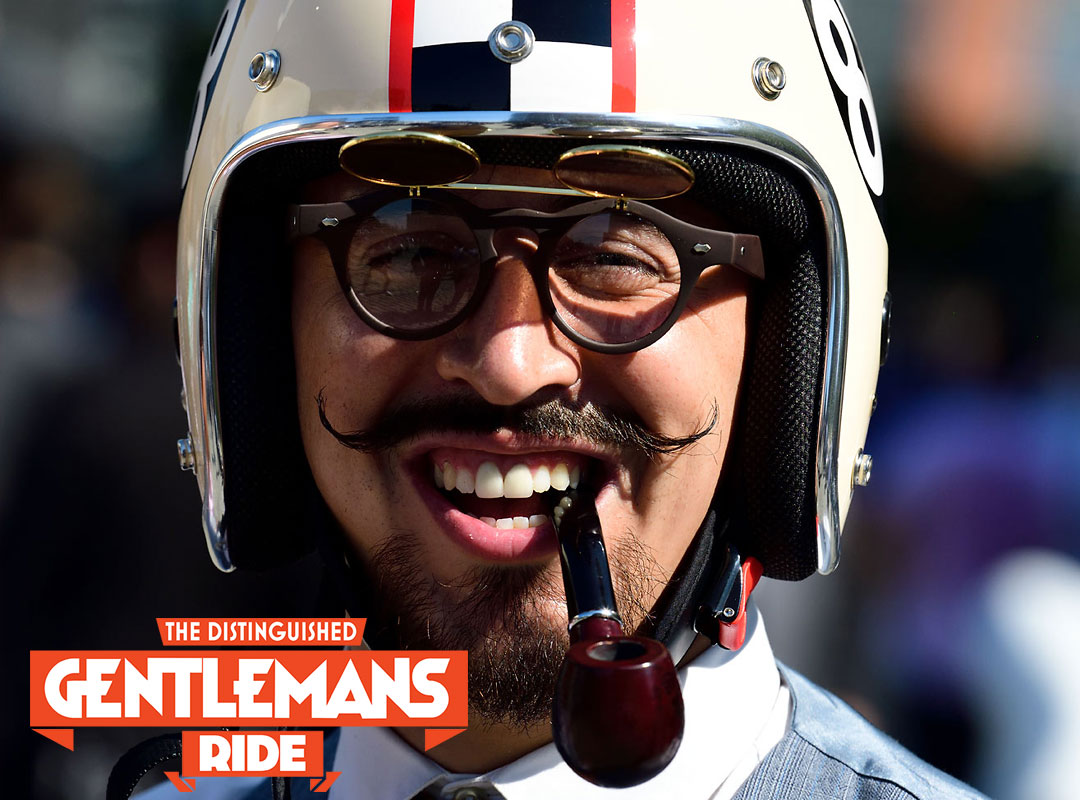 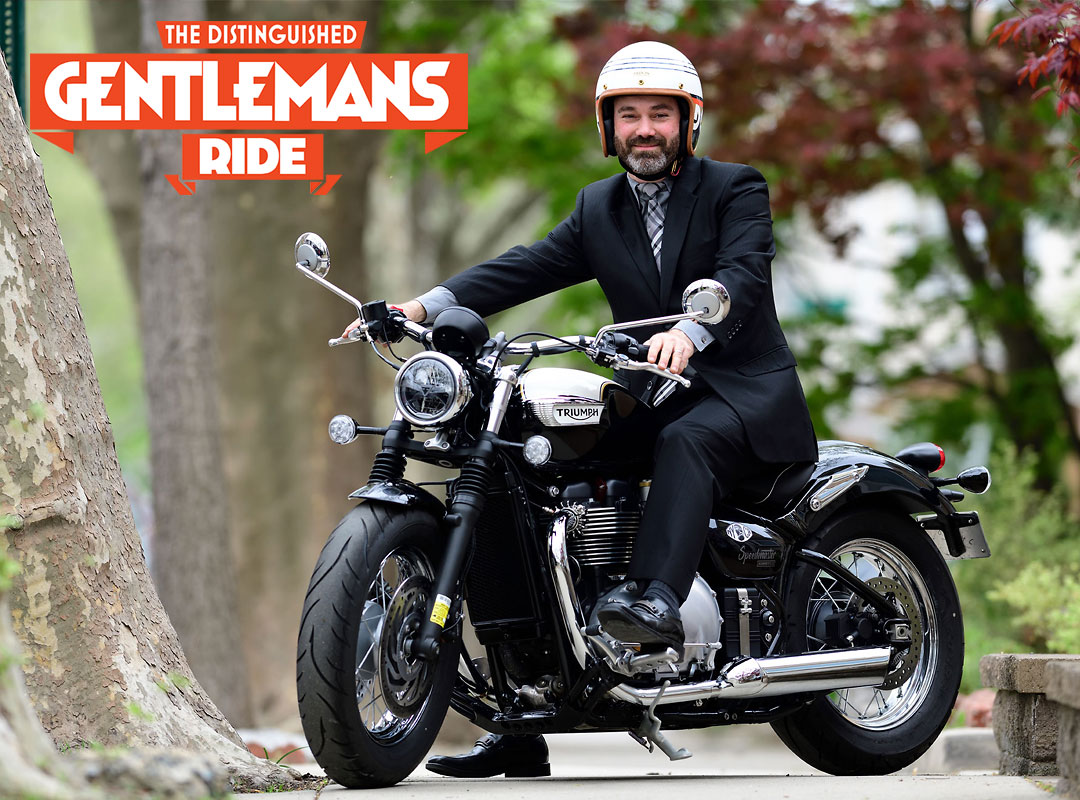 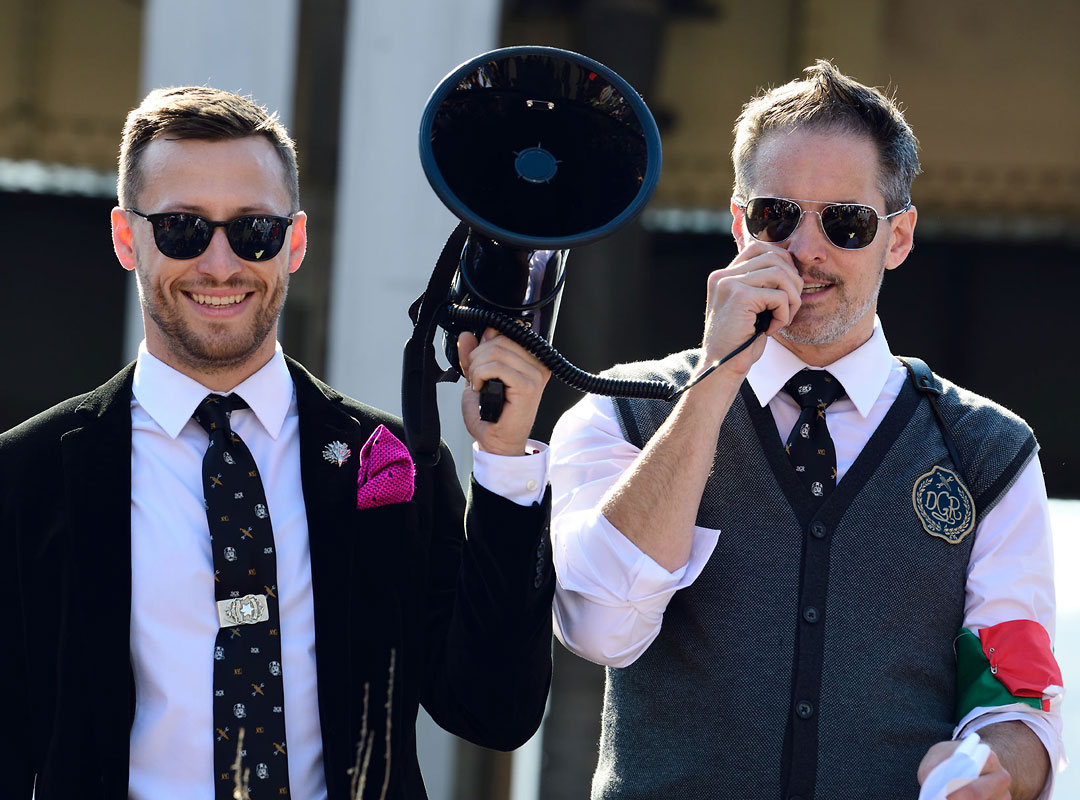 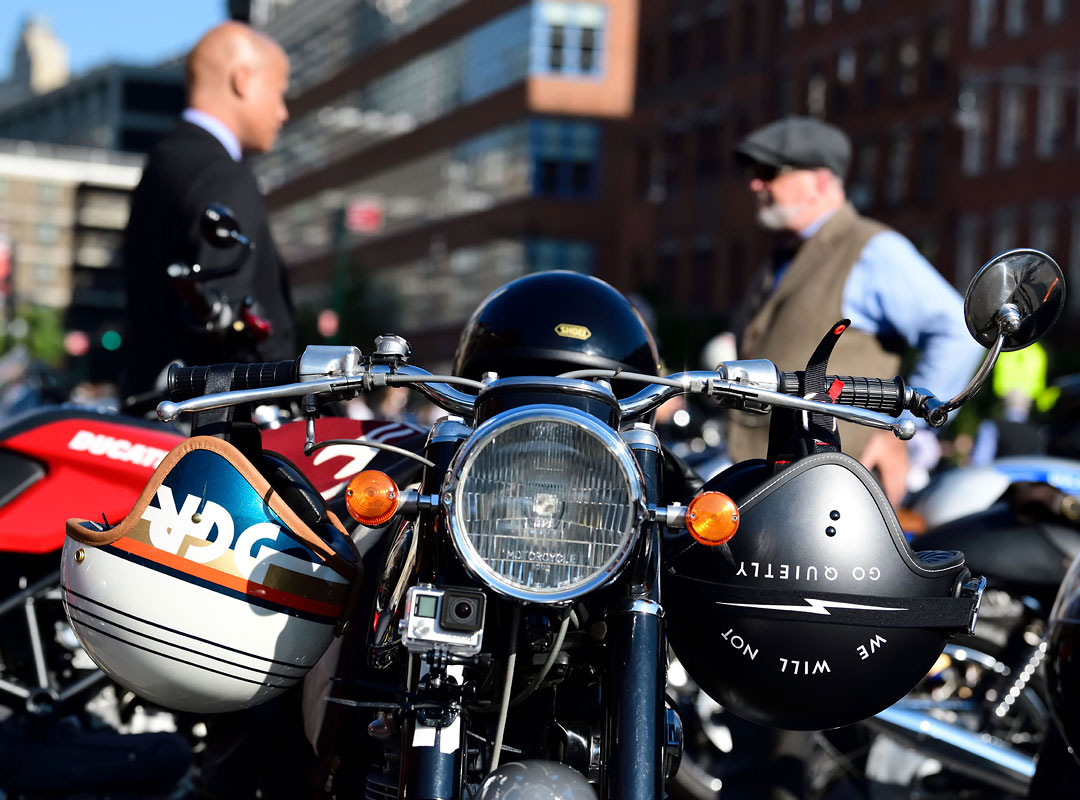 But local organizers – a team lead by locals Mike Higgins and Allister Klingensmith – are already gearing up for the Sept. 30 event with a request for participant feedback on the 2017 ride and a call out for volunteers.

“We need help with ride logistics, merchandise sales and general feet on the street coordinators,” a recent email to past participants says. “Committees will be created to help organize and manage different aspects of the day. Let us know how you want to help!”

Last year saw NYC boast a group of more than 1000 riders and a final fundraising tally of $155K, good for top North American city and third in the world behind London, England and Sydney, Australia. 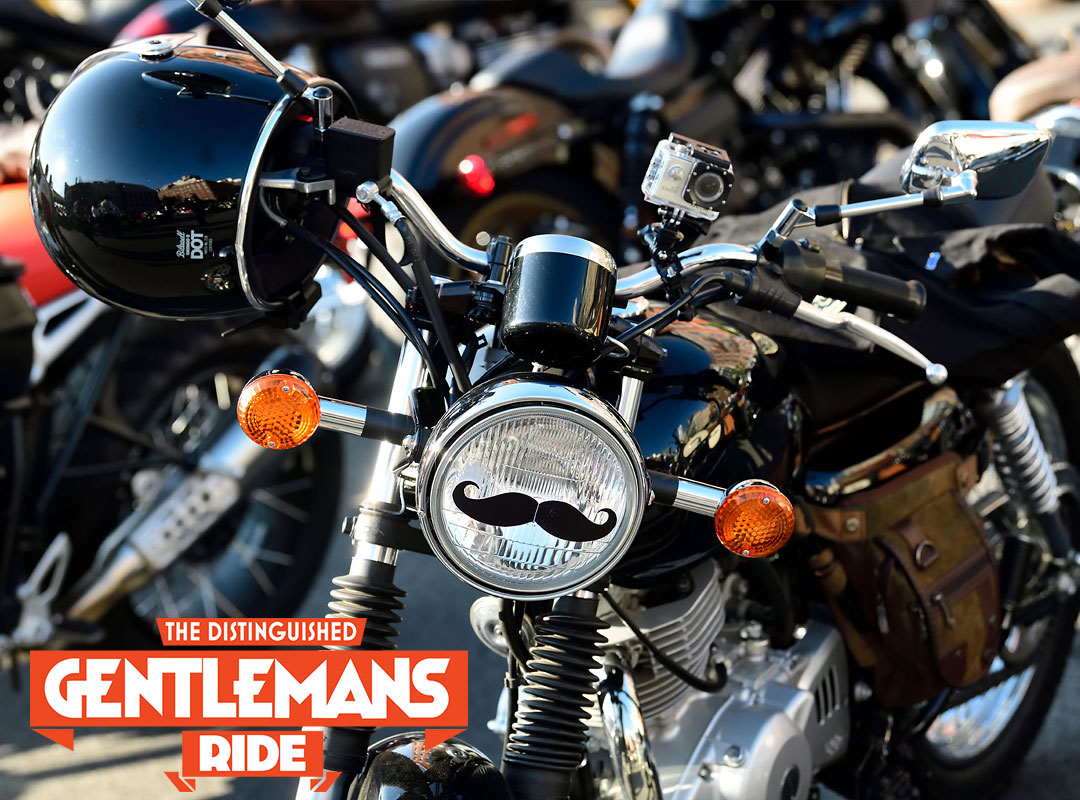 A gentlemanly ride from 2017 — Rahoul Ghose

We need help with ride logistics, merchandise sales and general feet on the street coordinators. Committees will be created to help organize and manage different aspects of the day. Let us know how you want to help!

New York also claimed top individual fundraising honors in North America, with Vincent Nicolai placing fourth in the world with $26,614, and the fourth-place team overall … the NY Classic Riders raised $60,195 and were topped only by three event sponsor teams – Triumph, Movember Foundation and Zenith Watches, all three of which drew worldwide members.

NYC’s goals for 2018 include raising the fundraising stakes to $250K and making the ride a bit more manageable with rider participation for the police-escorted route capped at 800.

Several ideas to increase individual fundraising efforts are being bandied around, Higgins said in a recent convo with NYC Motorcyclist, including sponsor-funded incentives (prizes) for the city’s top riders. This would be in addition to the prizes DGR offers from official worldwide sponsors Triumph Motorcycles, Zenith Watches and Hedon Helmets.

The route for 2018 will also likely see less highway and more city streets to make the event more of a parade. Also hopefully look for another DGR banner creation by Colossal in the city.

Stay tuned to NYC Motorcyclist for more details as information is released. We are also working on a feature with DGR creator and Aussie moto aficionado Mark Hawwa, which should be up in July. 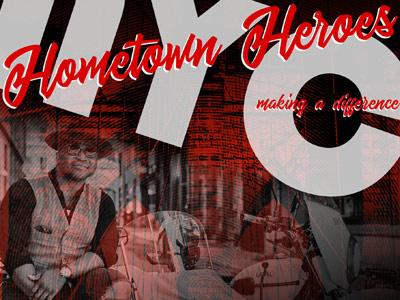 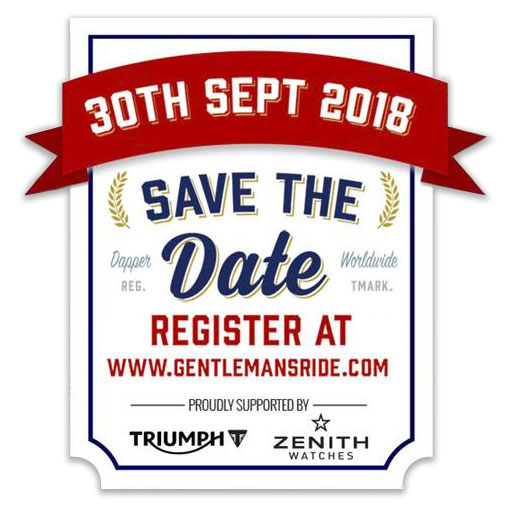 The Distinguished Gentleman’s Ride brings together more than 100,000 well dressed gentlefolk in 600+ cities on stunning motorcycles for men's health across 95 countries. The NYC goal for 2018 is to raise awareness and $250K for prostate cancer and men’s mental health on behalf of charity partner the Movember Foundation. All participating riders must be registered on The Distinguished Gentleman's Ride website to unlock local 'ride details', and to be in the running for amazing prizes and rewards for your fundraising efforts. Register now to create your fundraising profile at gentlemansride.com