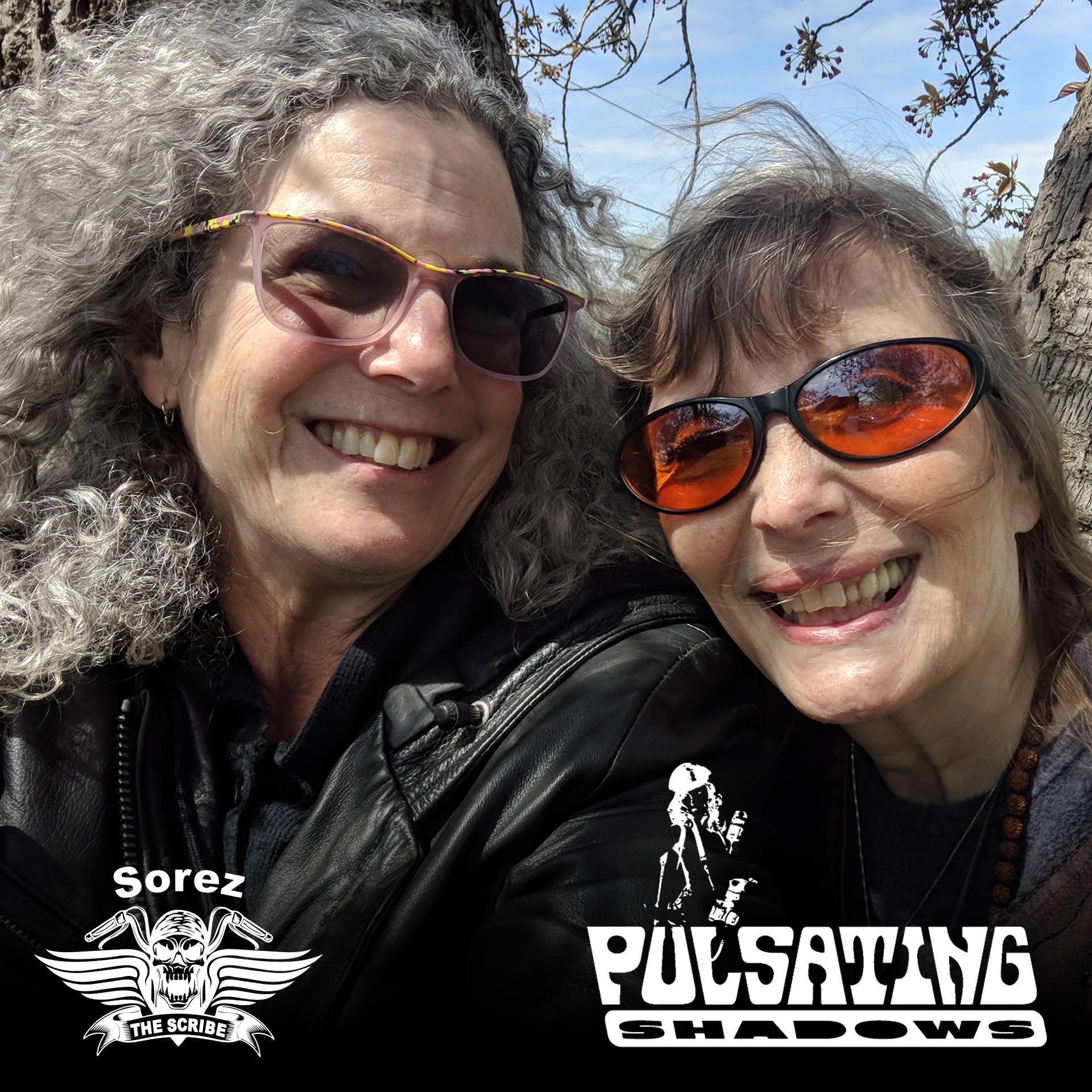 Here is Sorez's exclusive September piece, titled Pulsating Shadows, a missive penned in remembrance of Paula Grimaldi-Reardon, a photographer famous for documenting the subcultures of the early New York tattoo scene and outlaw motorcycle clubs. Her photos appeared in numerous magazines, including Tattoo and Biker Lifestyle, which dubbed her 'Pulsating Paula'. Paula passed away at home Dec. 3, 2019 in North Brunswick, NJ, at a far-too-young 65 after battling a long illness. You can find out more about Paula and her legacy online at pulsatingshadows.com

Swapping stories, telling tales,
of times gone by in memory of.
A woman with a heart of gold.
Known to her friends, as Paula.
Here now bouncing around the swap
and events all around the country.
In spirit, in our hearts, upon our thoughts.
Bringing brothers and sisters together
as we take a break from the road.
Like an oasis in the middle of high desert.
A respite from the scorching sun.
Pulsating shadows seen, heard, and felt.
Every time Paula’s name is mentioned.
Each photograph published in mags,
Decades of images in the wind.
“There’s Ronnie and Linda,
on the farm that they owned ...”
A lifetime of memories
captured in historic snapshots.
A task not easily accomplished
when pulled in different directions.
And then, in the end, to stand tall.
Not proud, but truly humbled.
For all the good times and memories.
All of the miles that were shared.
Appreciative of a life that was lived
and the moto family that loved her so.
Pulsating Paula, never gone from our hearts ... 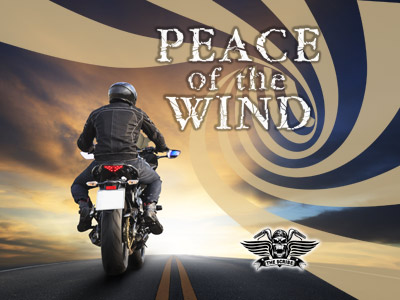 Sorez the Scribe's July Poem, Peace of the Wind 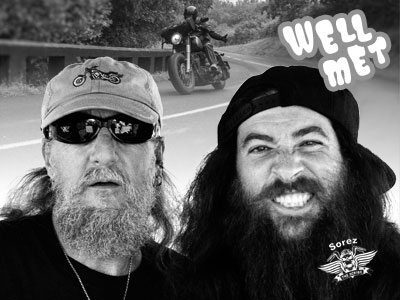