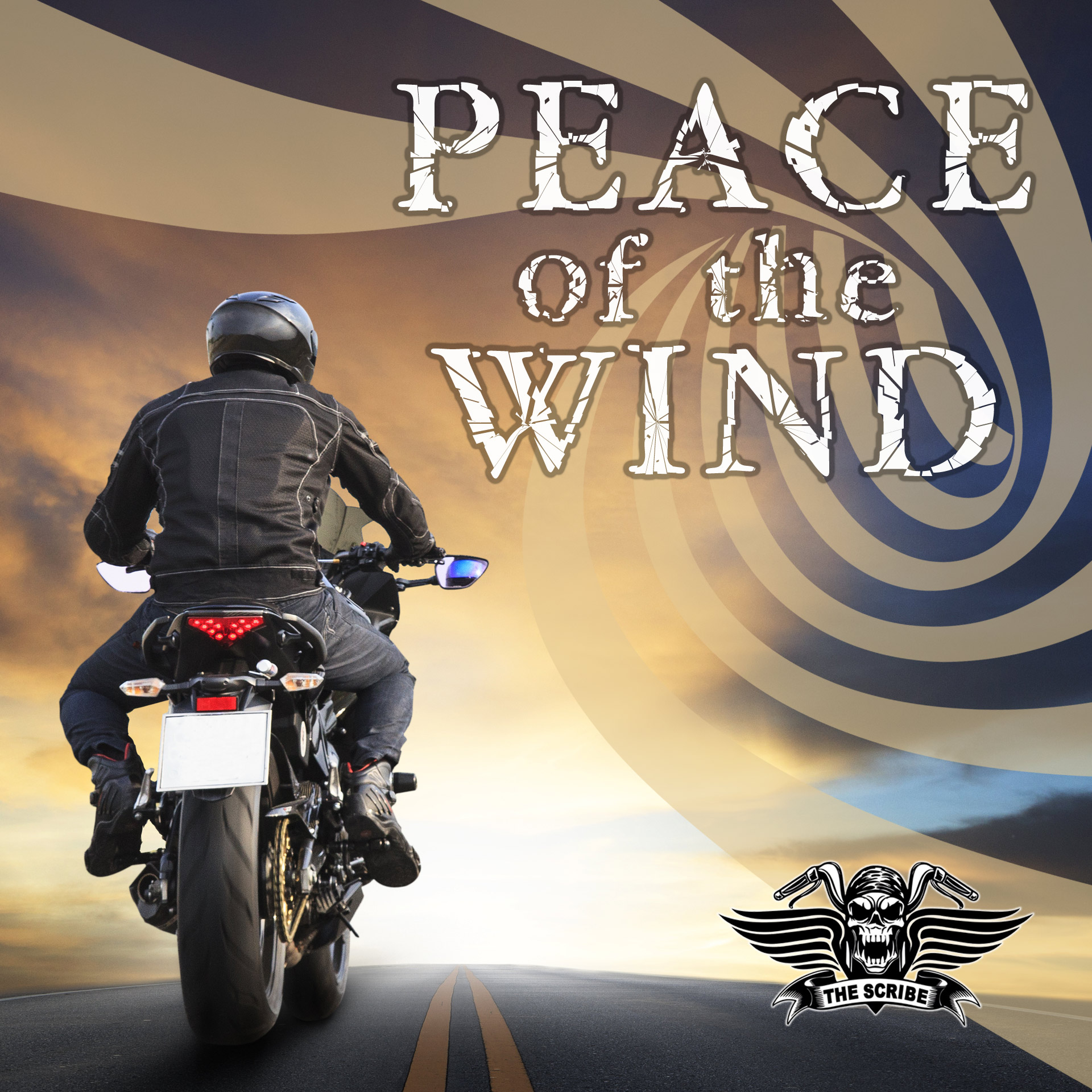 Here is Sorez's exclusive August piece, titled Peace Of The Wind, discovering a heightened reality on two wheels ... "There is a fifth dimension beyond that which is known to man. It is a dimension as vast as space and as timeless as infinity. It is the middle ground between light and shadow, between science and superstition, and it lies between the pit of man's fears and the summit of his knowledge" ... you have now entered the moto zone.

Peace Of The Wind

Day was filled with plenty of sunshine
Out on the road twisting the wick
Packs of cagers miles behind me
Tons of steel on up ahead
In my zone out on the highway
Not a shadow to the left or the right
Rode through chaos to get where I’m going
Tractor trailers of sorrows, the past left behind
Sweet hum of my Harley in tune with the wind
Twisting the throttle orchestrating V-Twin
Peace in the moments jammin’ sixth gear
Onward, forward, towards the caged up ahead
A zig and a zag a downshift or two
Up through the gears and ride on through
The next twilight zone a few miles ahead
Two wheels riding towards peace of the wind 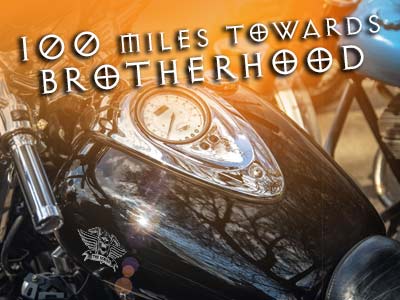 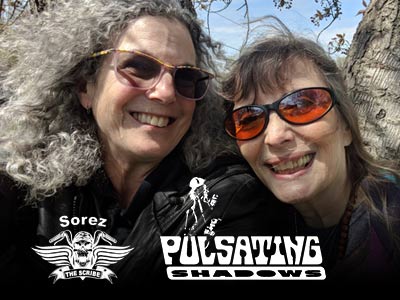