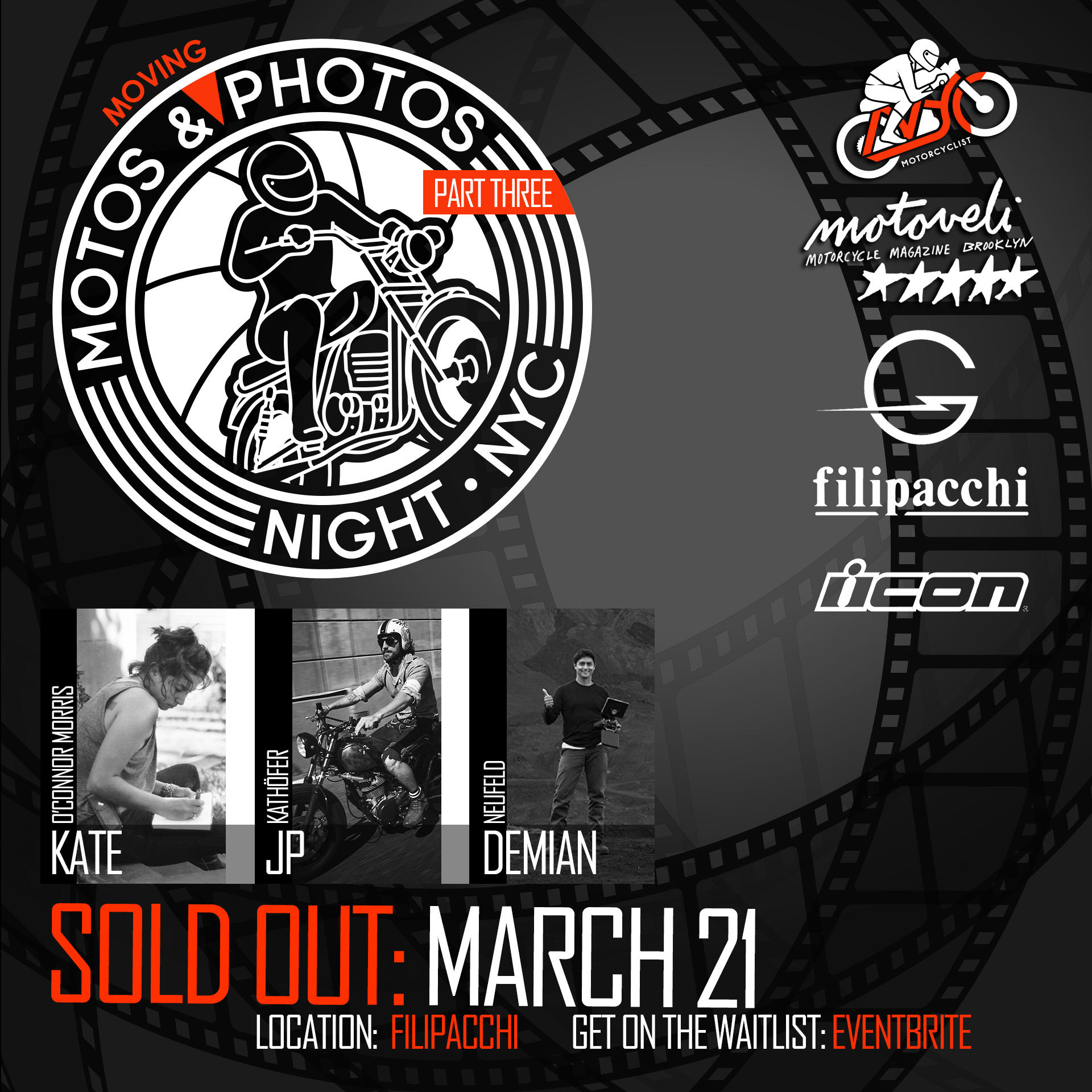 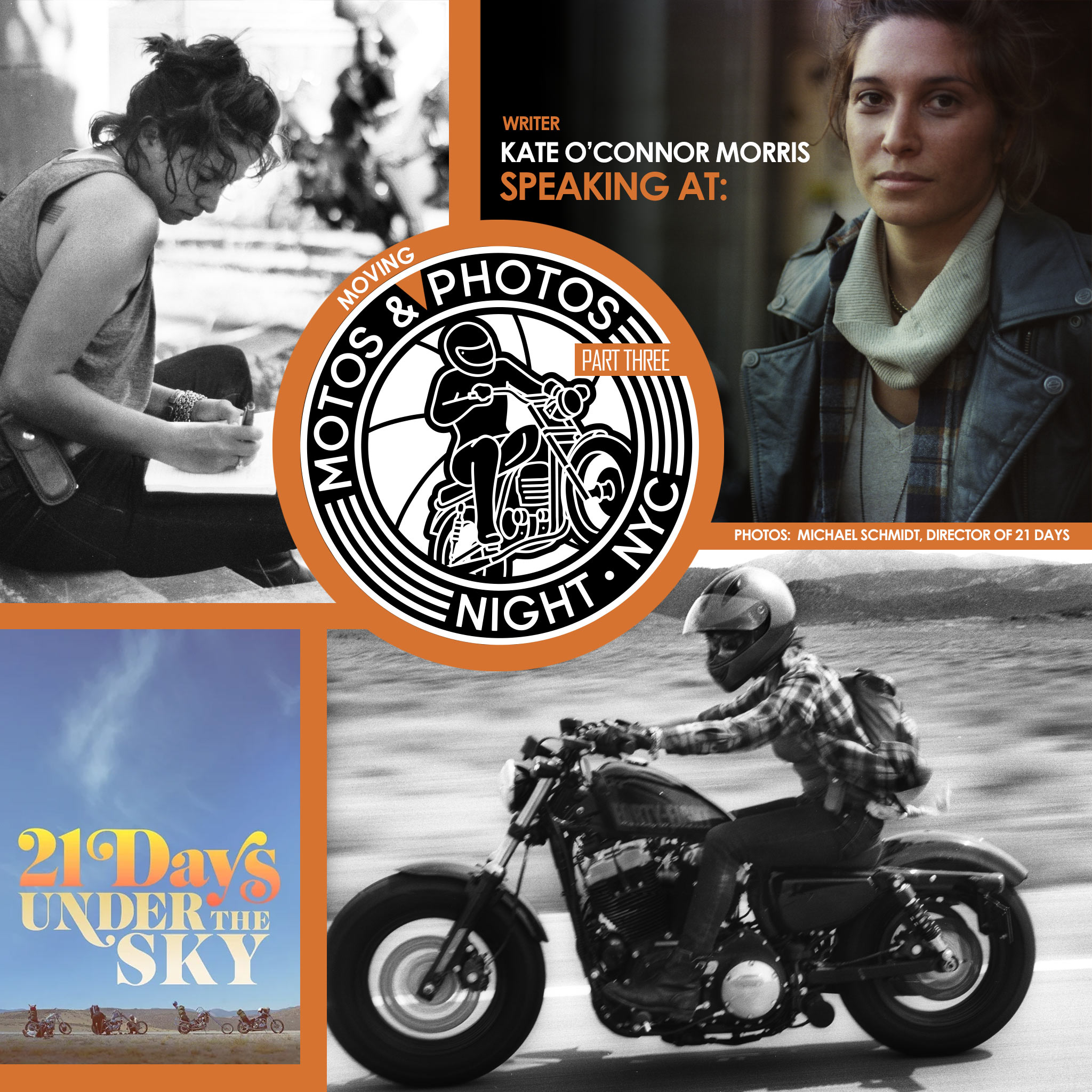 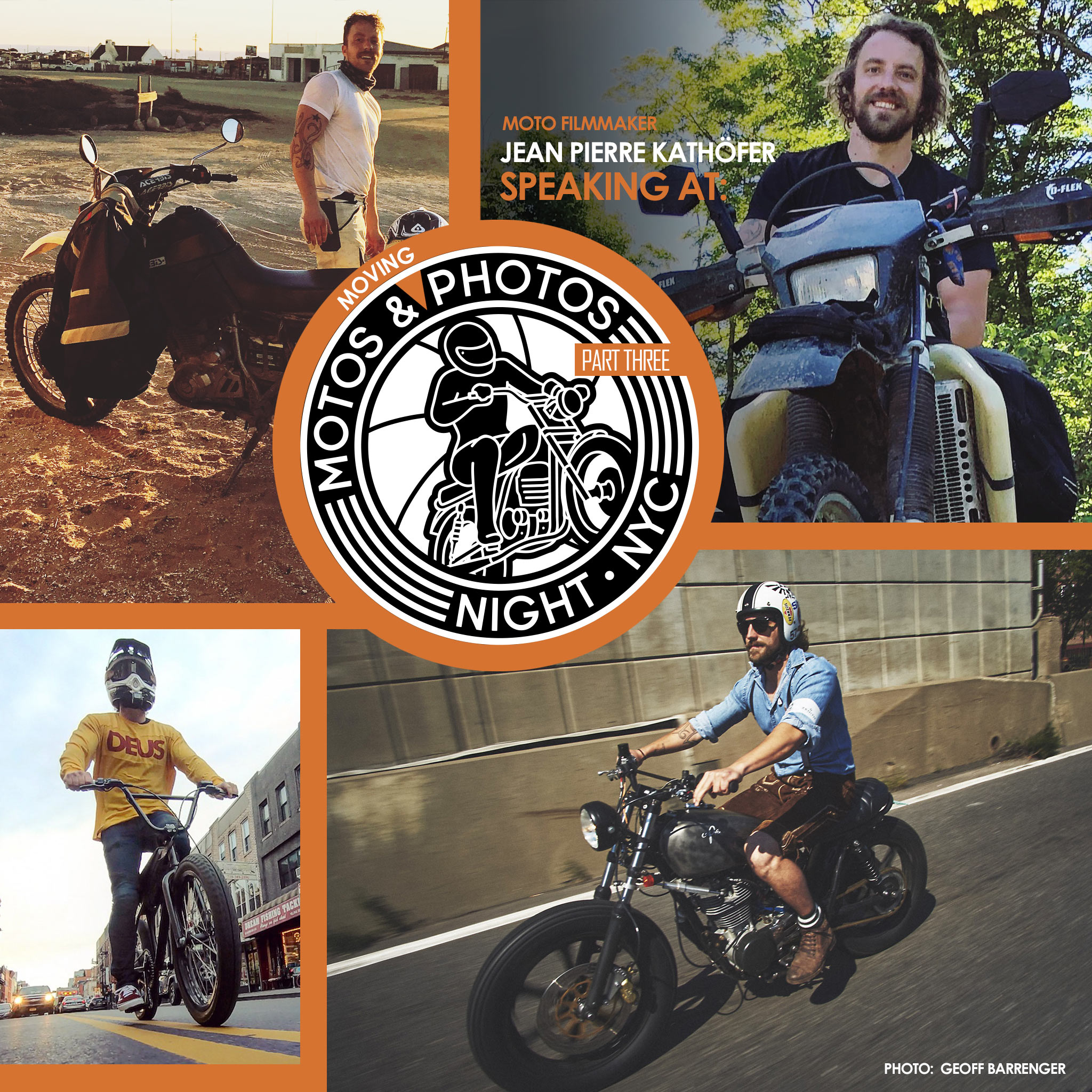 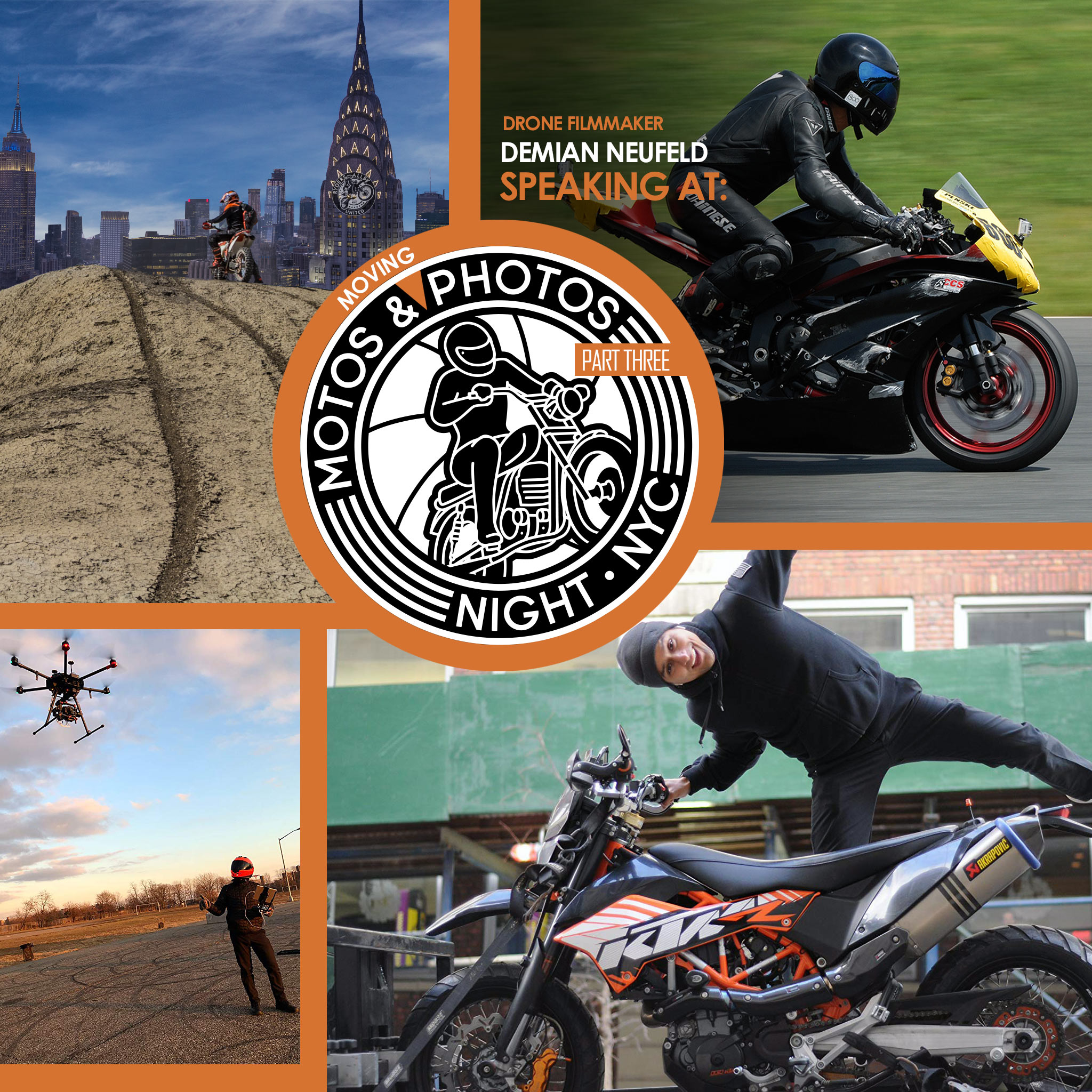 We're building a community of NYC-based motorcycle photographers, promoting interchange, common events, mentorship, education and inspiring content through a monthly, off-season photo night here in the city. The event brings together moto enthusiasts/photographers to socialize and talk about riding and shooting ... we'll have profiled photographers speaking about their experiences, inspirations and advice, and a regular panel discussing moto-photo related topics. After December events will be held on one of the last two Thursdays of the month through April. December's inaugural event featured talks with Grace Roselli, Dean 'Chooch' Landry and Mike Higgins. (feature & gallery)

Filipacchi in Nolita, Manhattan -- will host our re-scheduled third event, Thursday, March 21. This event will be ticketed. Doors open at 6:30 PM with the event set to start at 7 PM sharp, and running to 10 PM.

Gracing the stage in March for a special filmmakers edition -- Motos and 'Moving' Photos NYC -- will be:

The evening will include 10-minute segments from each of the speakers, followed by some interview time with each to discuss their journey. And all three will be taking questions following the talk session.

Oficina Latina, Nolita's Panamerican-inspired bar and restaurant will be supplying light snacks for the night and is also offering a 2-for-1 drink special after the event for all attendees ... the restaurant/bar is located right across the street from Filipacchi.

GET INVOLVED : SUBMIT YOUR IMAGES

Every event will encourage attendees to participate, with a monthly image submission based a on specific topic.

For February local photogs are asked to submit their best moto-related photo taken so far in 2019. With the chill in the air and many bikes still in storage, we all need some inspiration to hold on to.

The top five, as judged by our event committee, will be shown at the event with photogs brought up to discuss their image. Photos will also be put up in a gallery on NYCMotorcyclist.com and possibly be used in a future issue of Motoveli Magazine.

Hashtag your entries #motosandphotosnyc on Instagram. If we see a photo we really like, we'll also be hashtagging entries. You can also send in your photos using the form linked below, or email them, with your details to rahoul@nycmotorcyclist.com.

NOTE: If you're using the form, once you've attached your image remember to click the 'Begin Upload' button.

ICON has stepped up for this round as a sponsor, generously offering two cool moto items for our event fundraising raffle:

A five dollar ticket gets you in the running for both draw prizes at Motos and 'Moving' Photos 3. You must attend the event to participate in the raffle. All funds raised go toward operational costs. 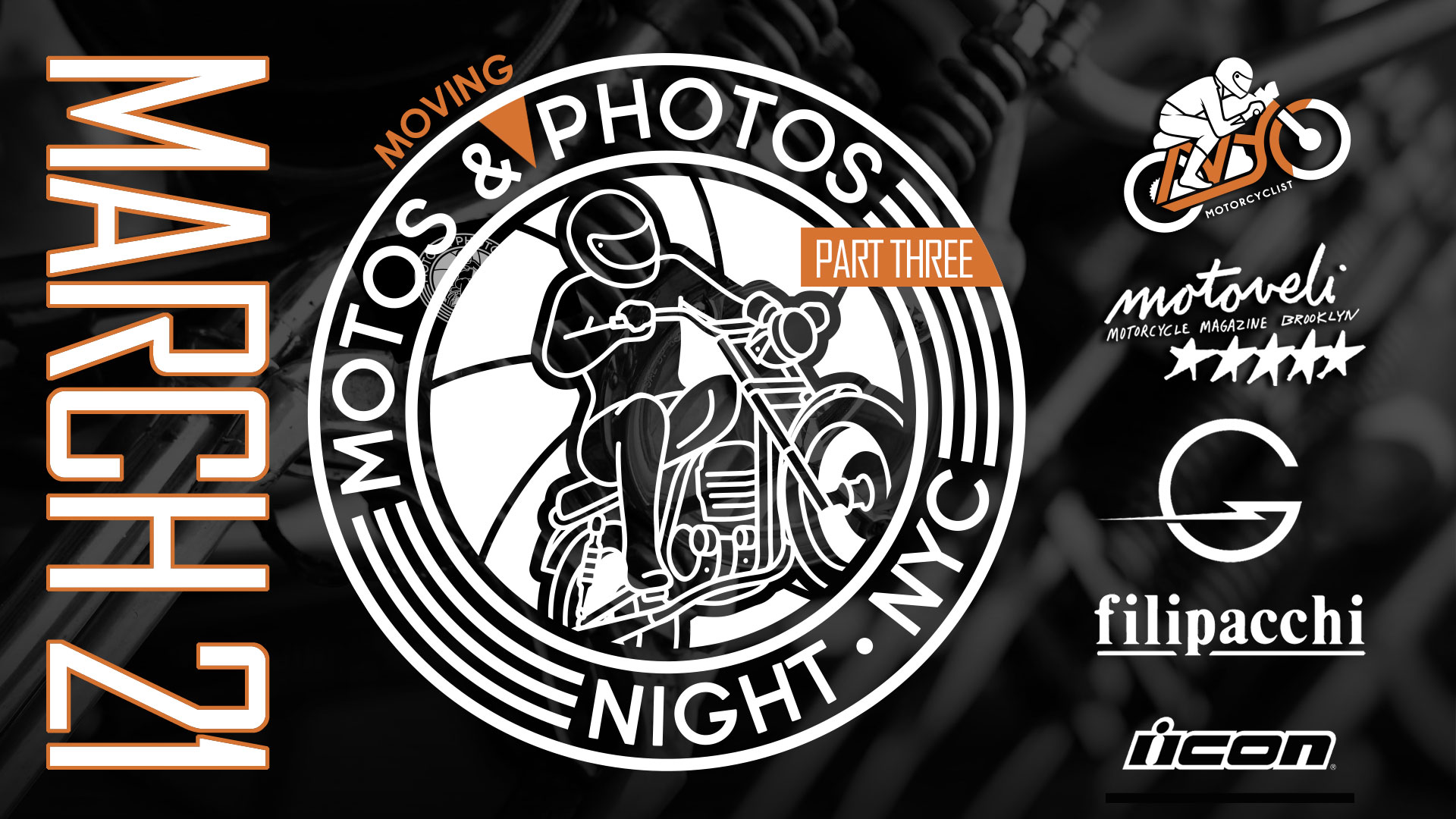 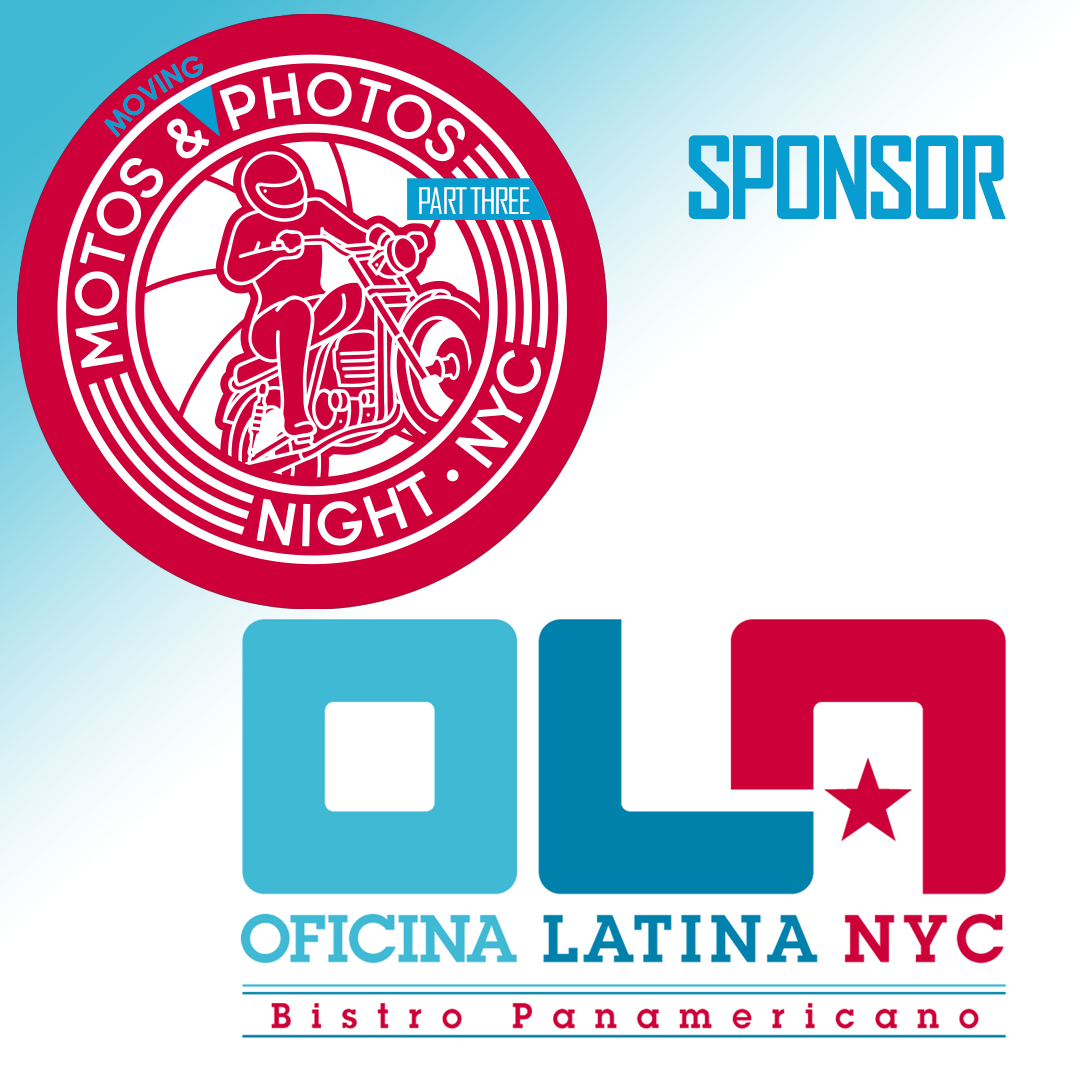 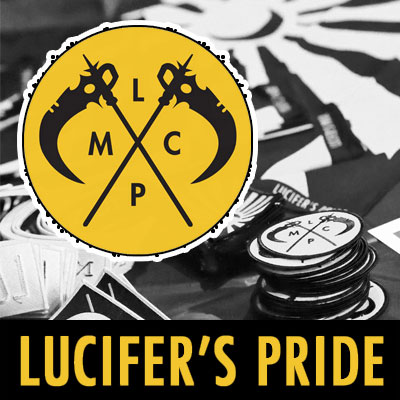 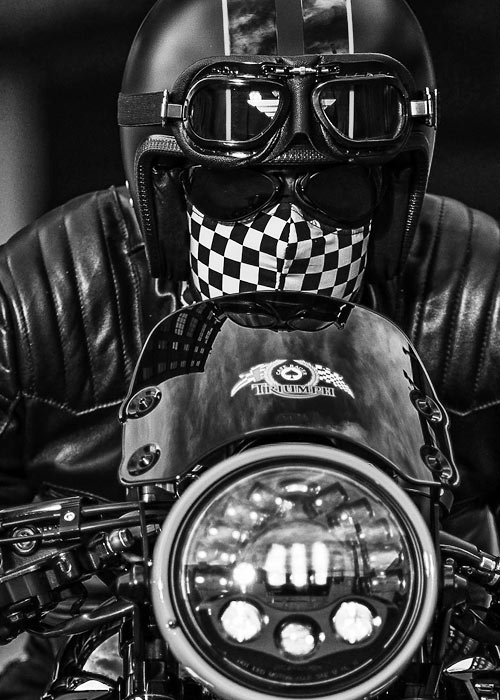 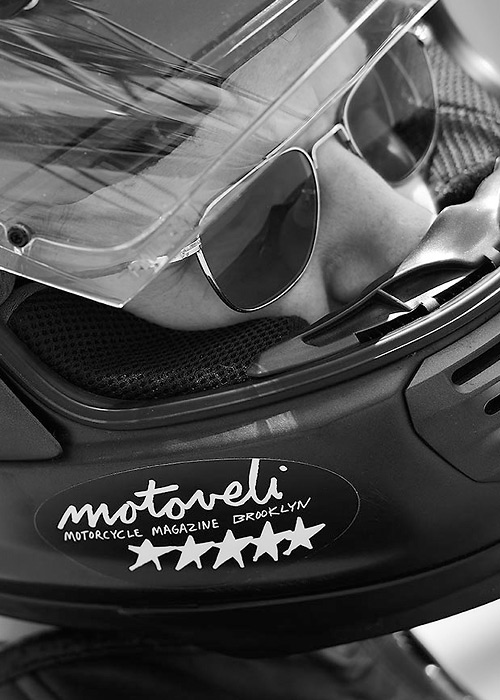 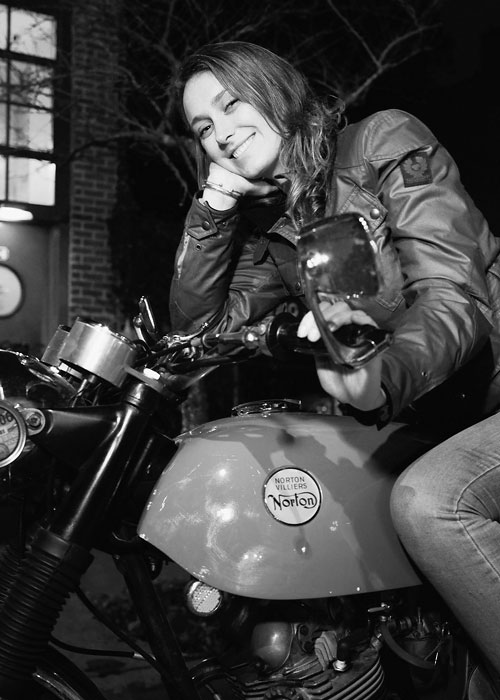 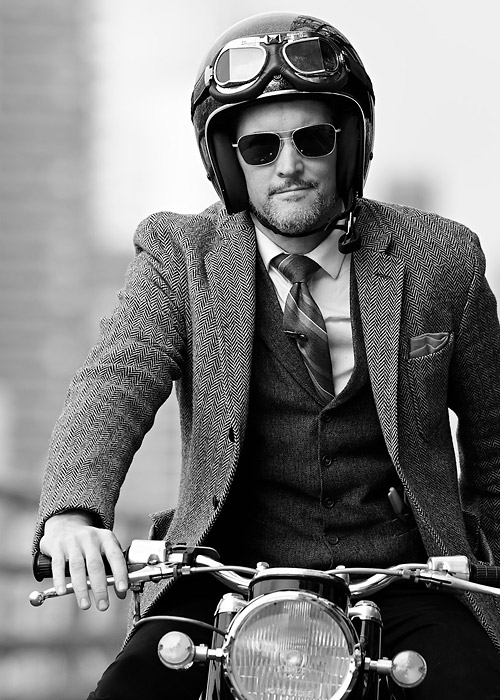